More Upgrades On The Horizon From Forge World

The team at Forge World has been cranking out upgrade kits for all the Space Marine Legions and that trend is continuing this year. At Warhammer World, they had a new batch on display for all your Imperial Fist fans out there:

“…the Forge World team showed off some of their new Legion Vehicle Doors for the Imperial Fists. Forge World is currently hard at work updating every original founding Legion with a new set of doors, including those for the Deimos Pattern Rhino and (for loyalists), the Repulsor. If you’ve not seen doors for your Legion yet, worry not – chances are they’ll be out before long!”

That’s right – if you’re Legion doesn’t have upgrade doors yet, don’t fret – they are on the way!

Also, just to confirm what we learned over the weekend, the Space Wolves are indeed getting some new upgrades, too:

“…the Grey Slayers Upgrade Pack allows you to build your Vlka Fenryka with a range of wargear, designed to represent the dizzying array of weapons available to these warrior warbands.” 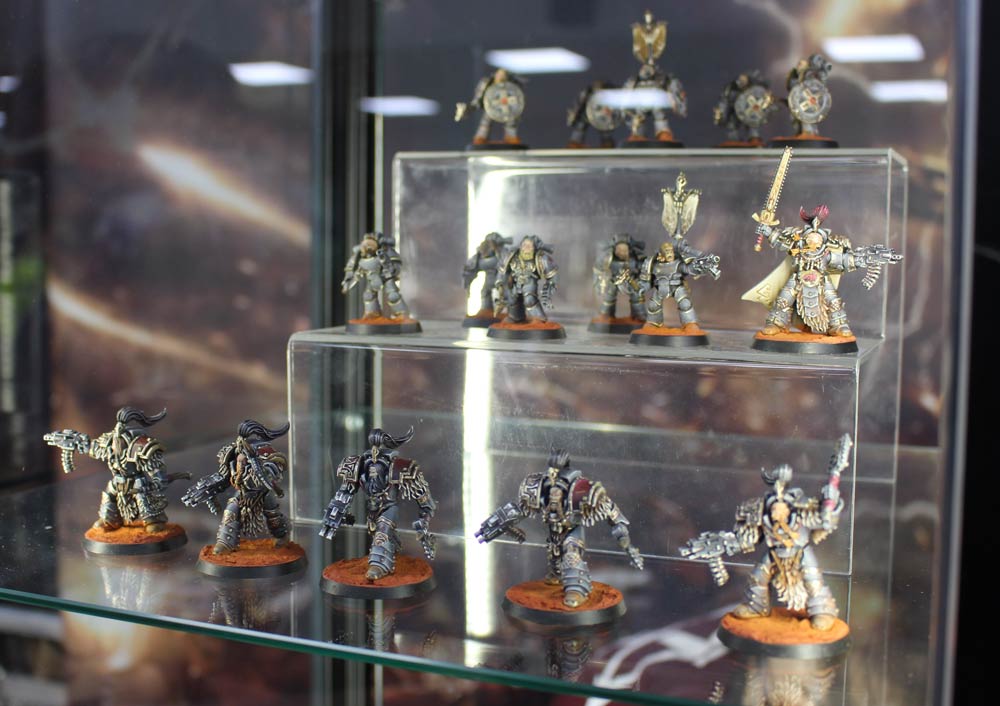 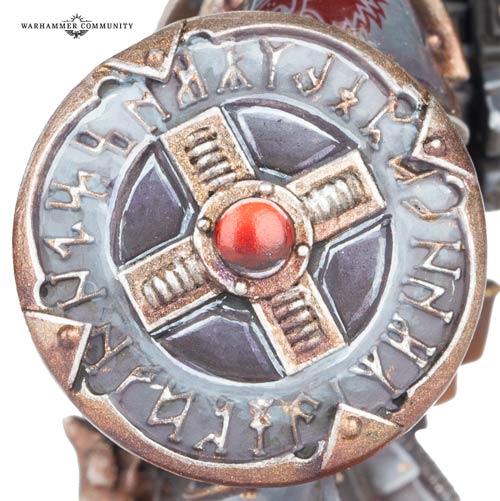 All of these kits are welcomed additions to the model library from Forge World. We really liked the new runic shields – they have a lot of character and details mixed in. They would make excellent Storm Shield alternatives…just sayin!

And just in case you thought Forge World was sleeping on the job hobby-wise, this is the type of diorama they are working on for the new year: 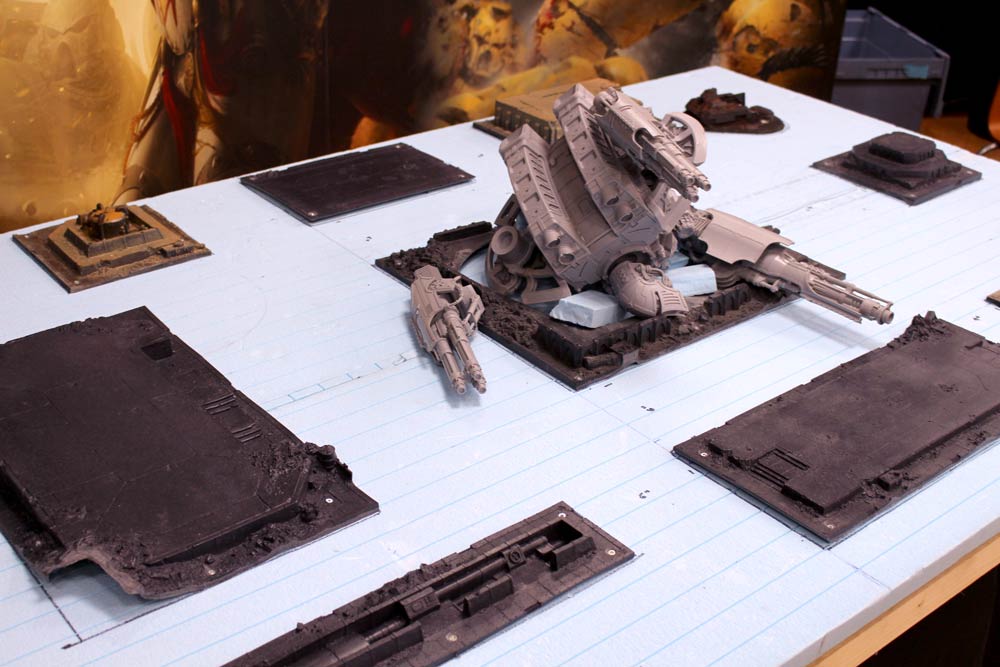 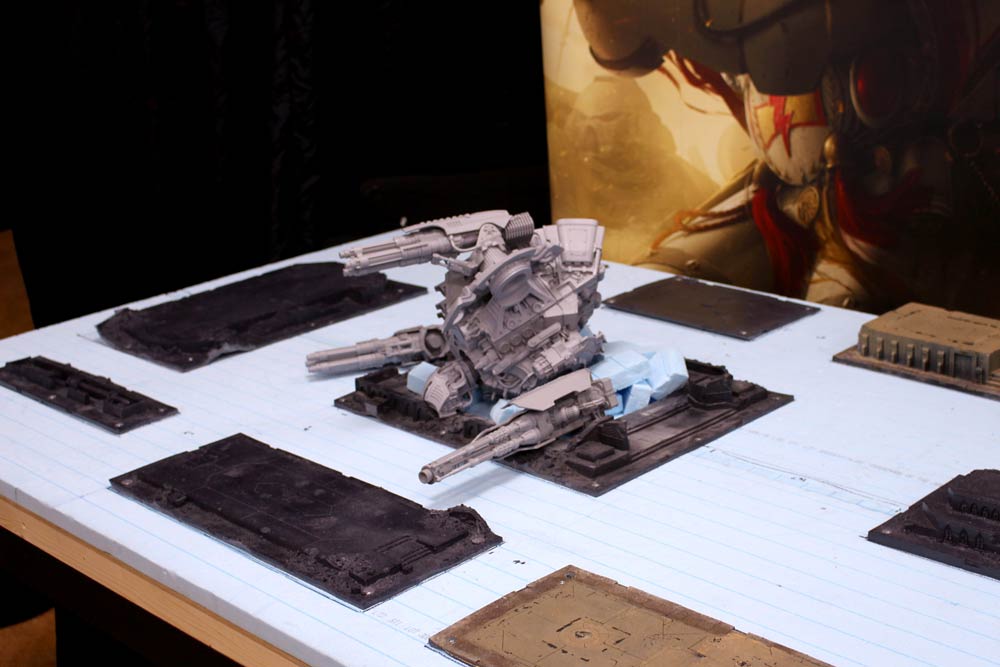 What are you hoping to see, model-wise, from Forge World this year?

Author: Adam Harrison
Writer, Editor, Texas Native, and Austinite for 15+ years, Adam covers all things Tabletop Gaming. Which includes Warhammer 40,000, Age of Sigmar, D&D, Board Games and everything else that involves dice, boards, cards and a table. A hobbyist, player, and collector of miniatures and games, Adam's current obsession are his Death Armies for Age of Sigmar, his Blood Angels and Tyranids for 40k, and his ever growing Arkham Horror: The Card Game Collection.
Advertisement
Forge World Miniatures Tabletop News Warhammer 40k
Advertisement