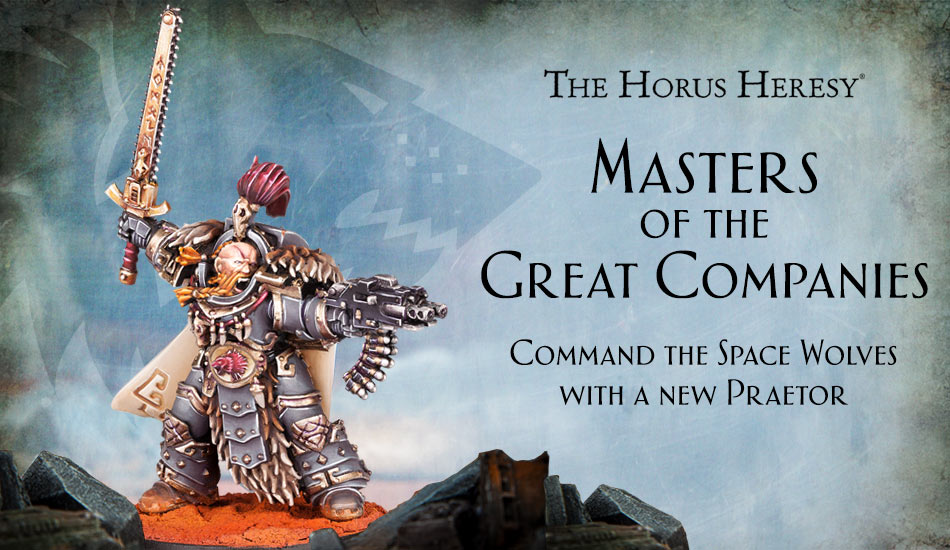 Space Wolves – gather your troops and rally under the banner of the Great Companies with your Praetors leading the charge! 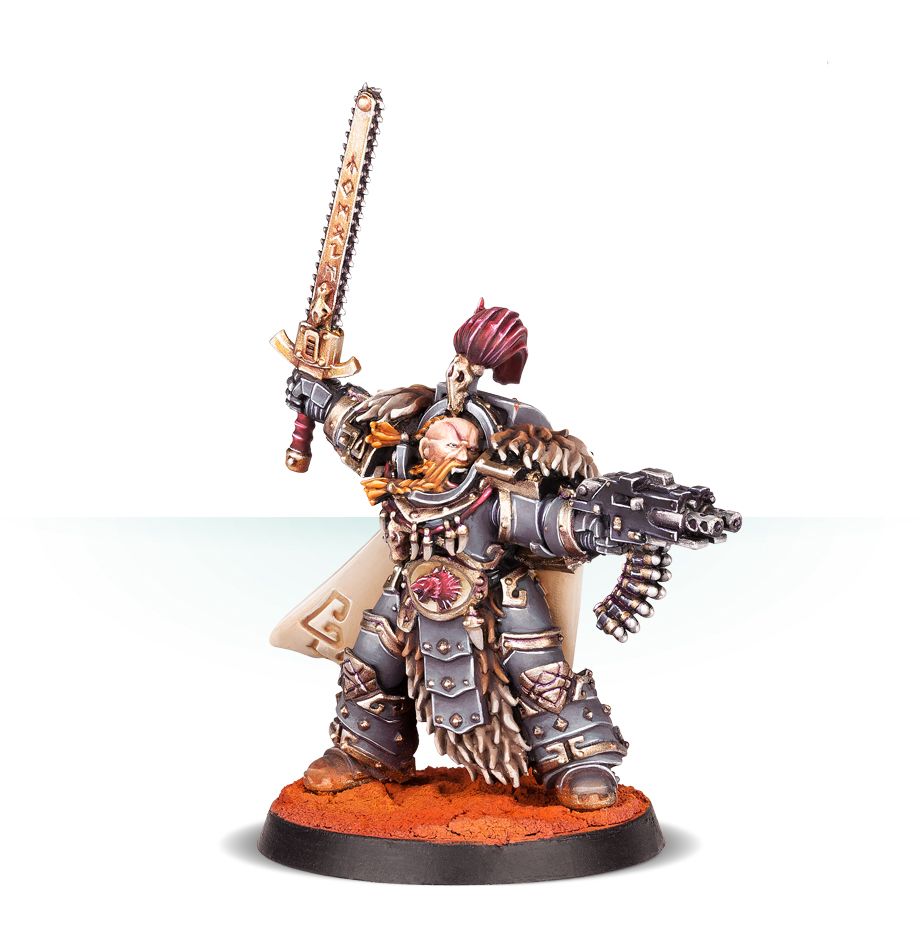 Praetors are the mightiest warriors and battle-leaders of the Space Marine Legions, second only to the god-like Primarchs in martial skill and generalship. These lords of the Imperium hold the power of life and death over whole worlds, with the direct control of entire war fleets and armies in their hands. Each is a vastly experienced warrior and warlord, unique in character, who has writ a legend in blood for themselves, and carries into battle the finest wargear and weapons known to humanity. In their ranks can be found Chapter Masters and Lord Commanders, First Captains, Khans and Tribunes as the traditions of their Legions dictate. They are the masters of war and have commanded the hosts of the Great Crusade that have conquered worlds unnumbered. 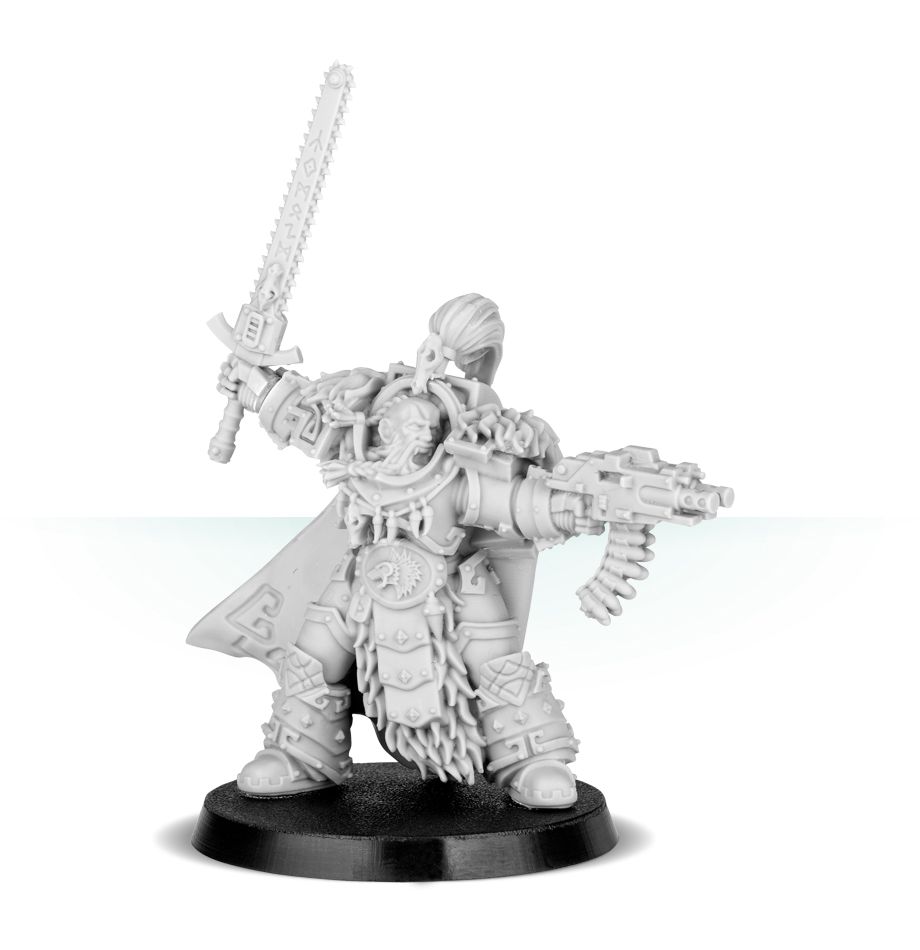 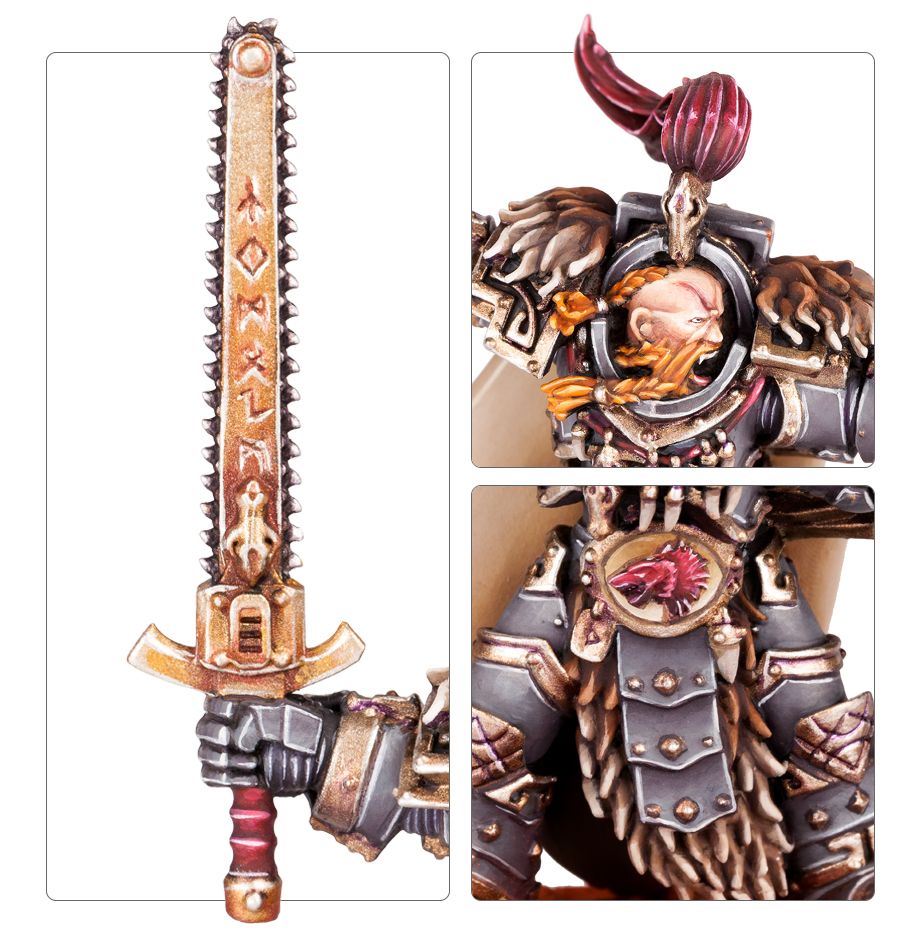 This multi-part resin kit contains the components necessary to assemble a Space Wolves Legion Praetor. Standing fierce in exceptionally detailed armour featuring runes, pelts and the markings of the Space Wolves Legion, he is modelled in an exceptionally aggressive pose, levelling his combi-bolter at anything foolish enough to stand in his way. His right hand clutches a chainsword covered in carven runes, and his splendid beard is appropriately plaited, with a skull-hewn topknot topping off the miniature. The combi-bolter can be replaced with an optional dagger, included in the kit. 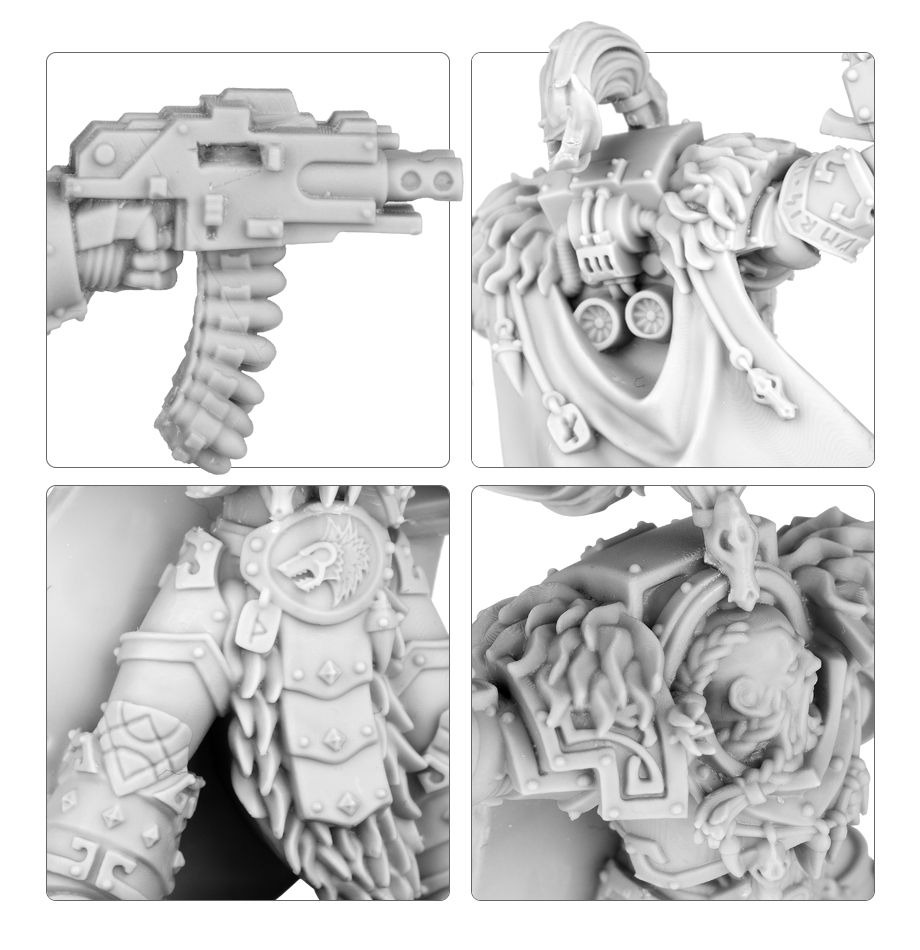 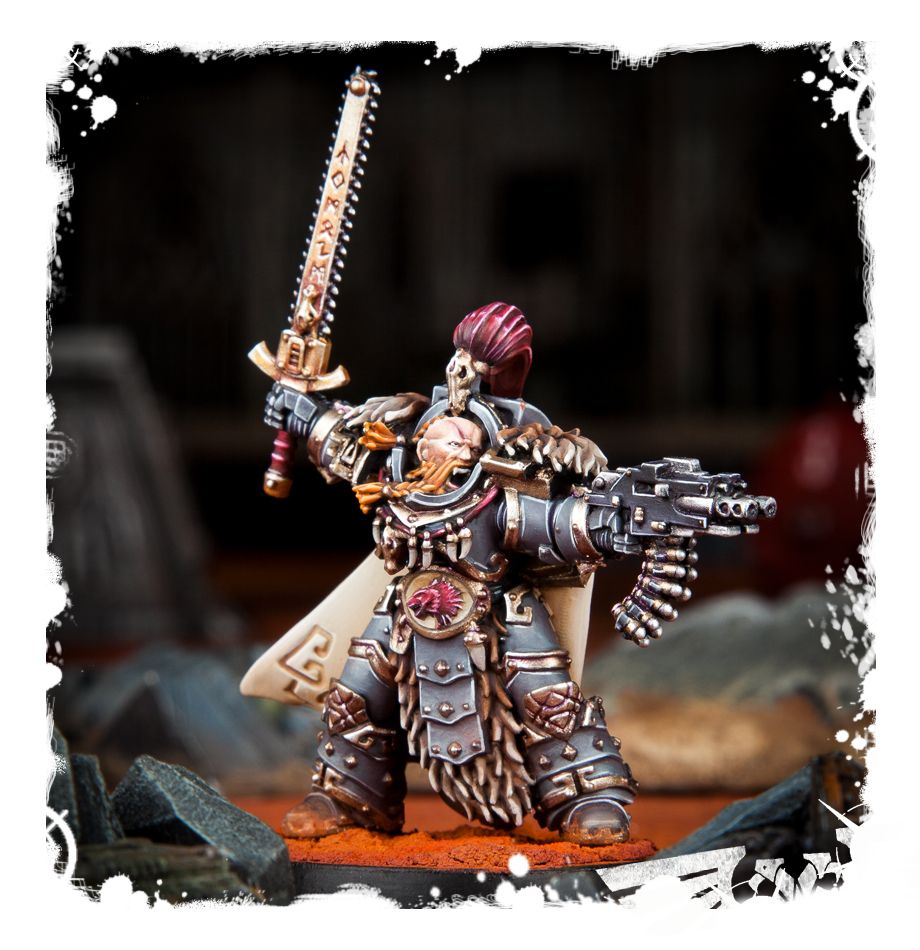 This kit comes as 5 components, and is supplied with a 40mm round base. Rules are available in The Horus Heresy Book Seven – Inferno.

Author: Adam Harrison
Writer, Editor, Texas Native, and Austinite for 15+ years, Adam covers all things Tabletop Gaming. Which includes Warhammer 40,000, Age of Sigmar, D&D, Board Games and everything else that involves dice, boards, cards and a table. A hobbyist, player, and collector of miniatures and games, Adam's current obsession are his Death Armies for Age of Sigmar, his Blood Angels and Tyranids for 40k, and his ever growing Arkham Horror: The Card Game Collection.
Advertisement
Forge World Horus Heresy Miniatures Space Wolves Tabletop News Warhammer 40k
Advertisement 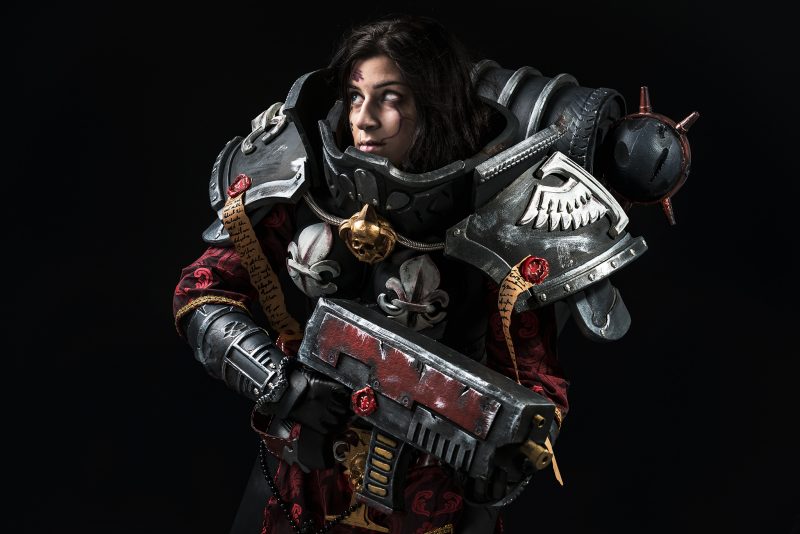