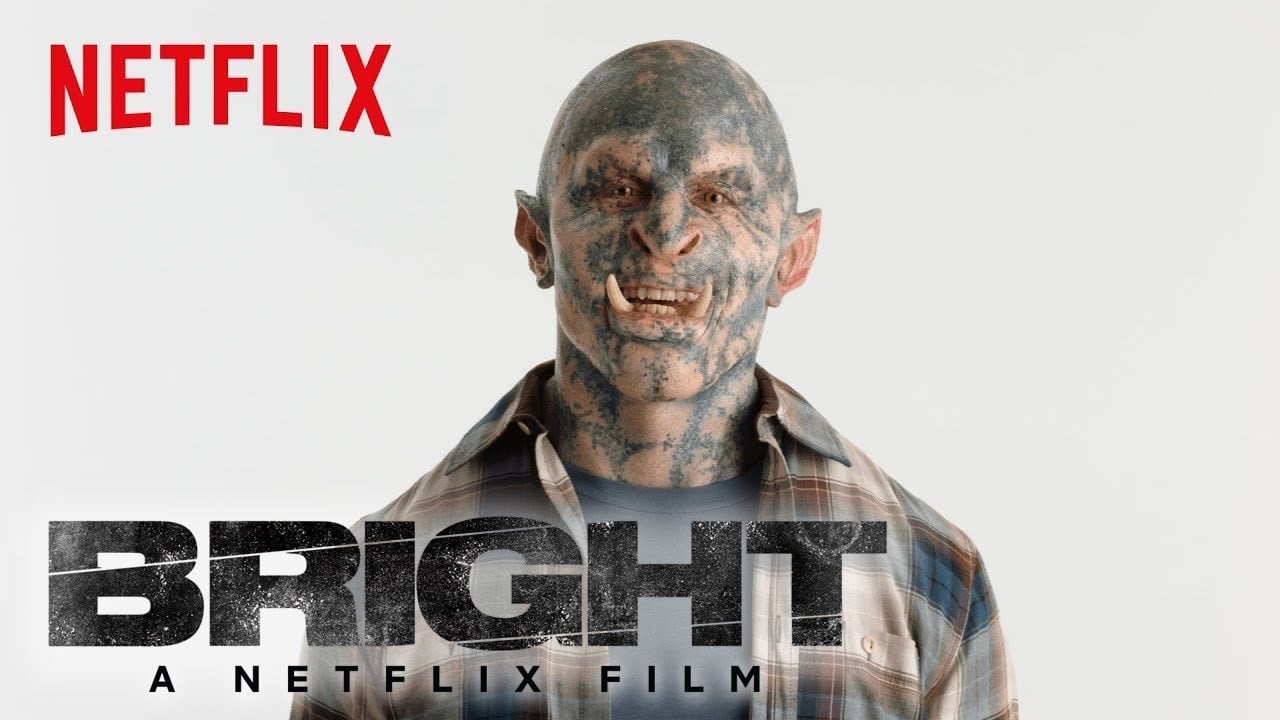 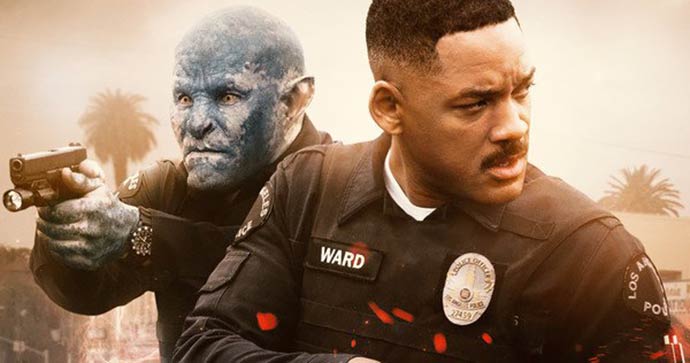 Bright has been pretty divisive. Critics hate it, but audience feedback doesn’t quite agree with them. It’s become one of those movies that has caused seemingly endless debates on social media.

I think it’s good for what it is: a movie made for a streaming service. If it was a theater release I don’t think I would feel the same about it. The script has some problems, and it has a habit of beating its audience over the head with concepts that don’t really need to be explained at all. There is some decent universe building, though – I’d like to see more stories there.

It did well for Netflix – 11 million views in its opening weekend, which would equate roughly to a $100 million in box office sales if it were released in theaters. It’s a no brainer to make another one.

Yeah, they went there.

Will Smith and Joel Edgerton have both signed on to reprise their roles as LAPD police offers Daryl Ward and Nick Jakoby.

Screenwriter Max Landis is not returning, however. David Ayer will be writing and directing the second installment. He wrote the script for Training Day that helped Denzel Washington win an Oscar, and created one of the most memorable villains on film. My hopes are high that we’ll get a less heavy handed script this go around.

What did you think of it? Are you excited for a sequel? 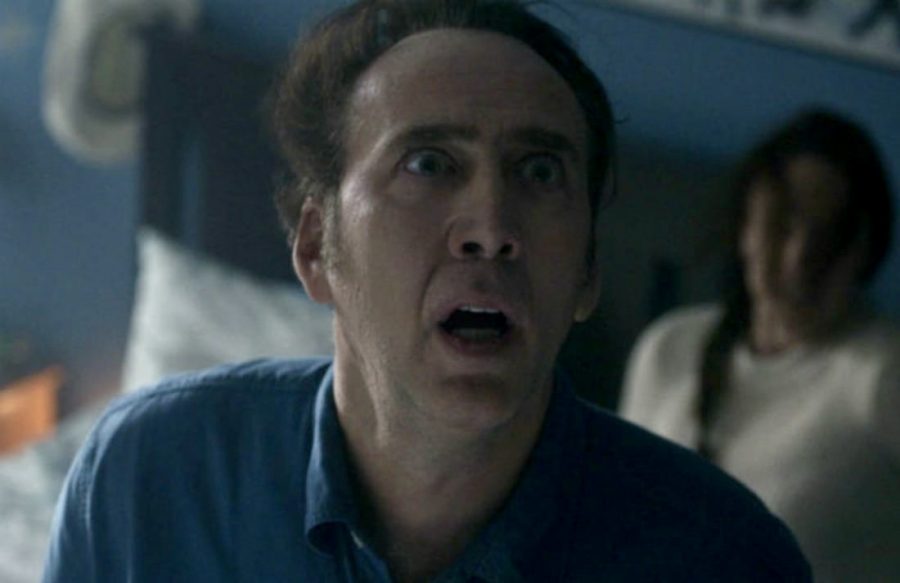