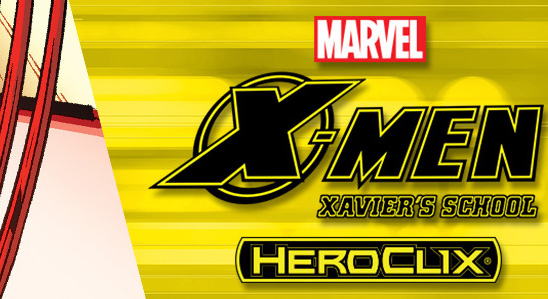 Professor Charles Xavier’s school is one of the best known institutions in comics. Mutants attend to get an education, and to learn to control their powers. Starting next month you’ll be able to build teams of students and show off what they can do with this new set from WizKids.

Xavier’s School will have the return of ID cards, as well as student and headmaster gameplay. Two all-new title characters are sure to make a splash. You and your friends will be able to build your favorite X-Men teams from over the years – Blue Team, Gold Team, the X-Men led by Magneto, and many more! For even more mutant-mania this set will include more than a handful of previously unclixed figures including Phat, Goldballs, Mondo and Surge! 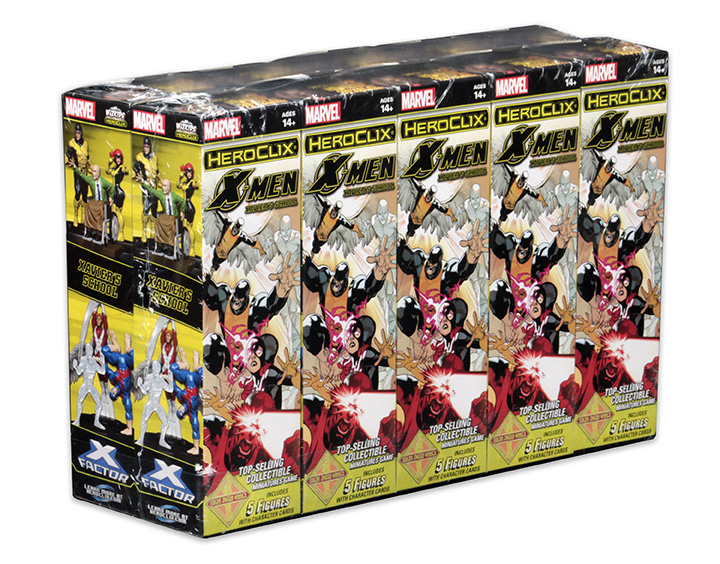 The Fast Forces and themed dice set are available now!

The Marvel HeroClix: X-Men Xavier’s School Fast Forces includes six figures with all-new dials, ready to play as a 300-point team! Not only does it feature fan-favorite mutants like Cyclops, Beast, Iceman and Jean Grey, but it also contains two characters never-before-seen in HeroClix – Rusty and Skids! Once a player already has a Starter Set, a Fast Forces is a great way for them to build a thematic team. 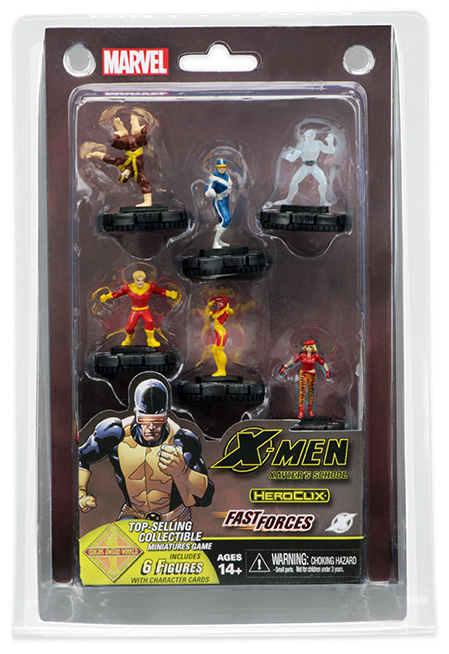 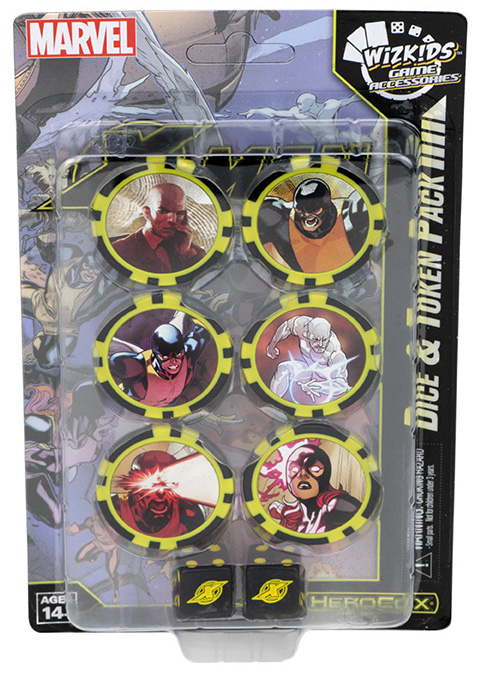 Wyrd: The Yarazi Buzz on to the Scene in The Other Side 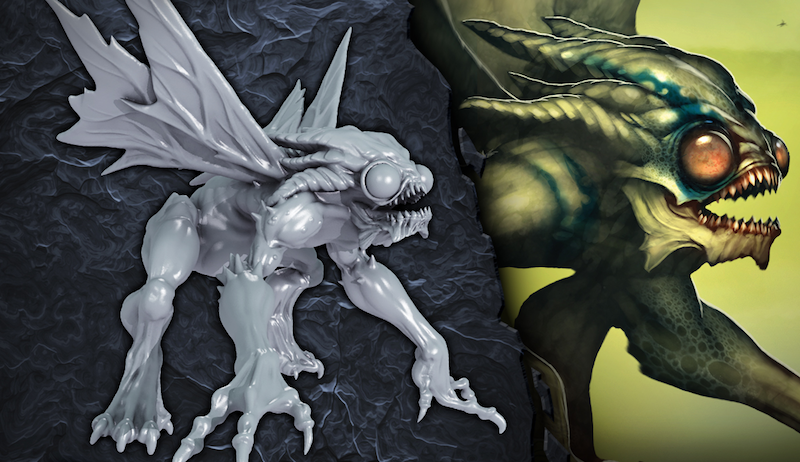