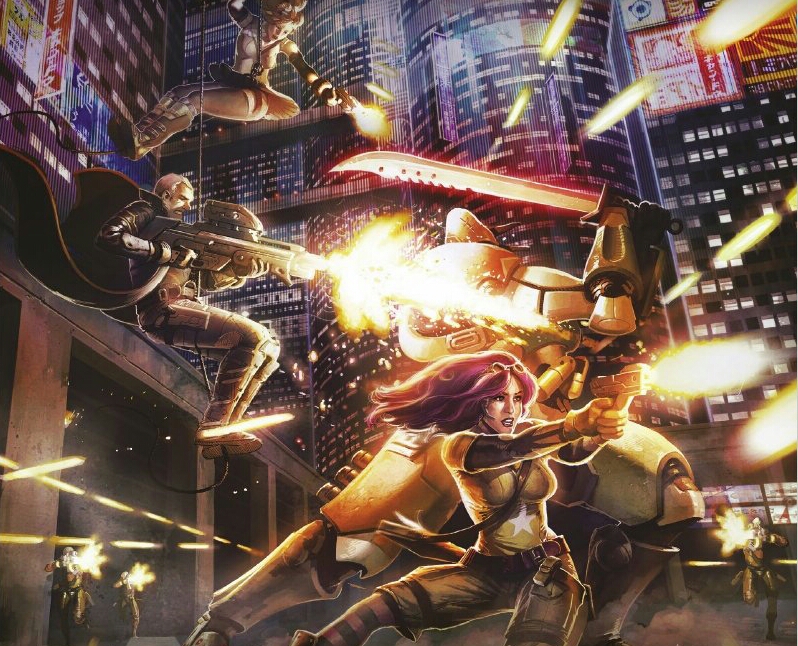 Infinity the RPG has arrived in Modiphius’ online store. Adventure in the human sphere today!

At long last, the Infinity RPG is here. With it,  you’ll be able to adventure in the human sphere. Have shootouts with cyberassassins, and, if Infinity is anything to go by, watch out for explodng tiny robots as well as clones of historical figures. 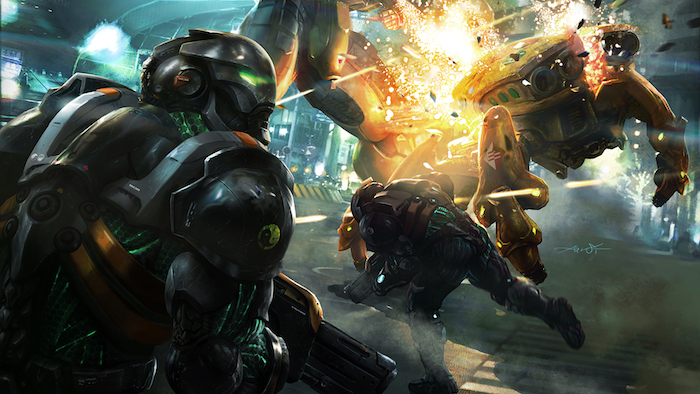 Infinity the RPG uses the dynamic 2d20 system as seen in Mutant Year Zero and Star Trek Adventures. But this makes sense as tabletop Infinity uses a d20 to track the unfolding combat. It’s pretty exciting to see this book out, it feels like we’ve been waiting for a while. Now all that’s left is to see which Infinity model is the deadliest. 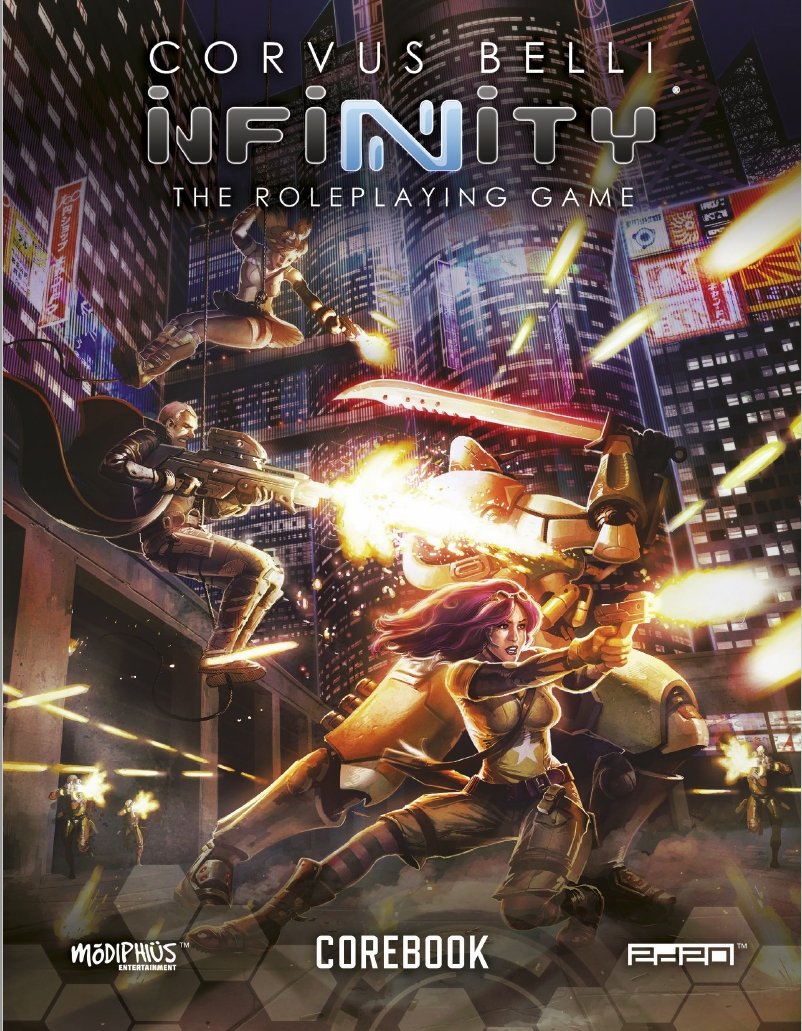 In the twisted jungles of Paradiso, humanity fights for its survival. The fierce, alien warriors of the Combined Army have poured through the Acheron Gate, descending upon the emerald jungles of the newest colonial world in a seemingly unstoppable torrent. The bestial Morat pound the Paradiso front, where brave men and women fight ceaselessly to maintain a defensive line which the sly Shasvastii penetrate with devastating ease.  In the star-swept skies above, the collected might of humanity’s armadas maintain a life-or-death blockade to cut off an endless horde of alien reinforcements. And if any of humanity’s fractious forces falter, then all may be lost…

But beyond the terrifying holding action, the intrigues and adventures of the human sphere spin on. Space pirates cruise through the shattered planetoids of Human Edge. Scientists and adventurers delve the oceans of Varuna. Merchants guilds scheme amidst the scourging sands of Bourak. From Yutang, the Emperor gazes forth from an uneasy throne. Titanic war machines stride across the icy plains of Svalarheima. Byzantine hypercops struggle for dominance amidst the chrome towers of Neoterra.

Now to wait for the inevitable …and Beyond supplement for Infinity.

Author: J.R. Zambrano
Bell of Lost Souls Staff Writer and DM, J.R. covers RPGs of all stripes and on occasion eats sandwiches. You can ask him about either at [email protected]
Advertisement
Infinity The Game Modiphius RPGs Tabletop News
Advertisement