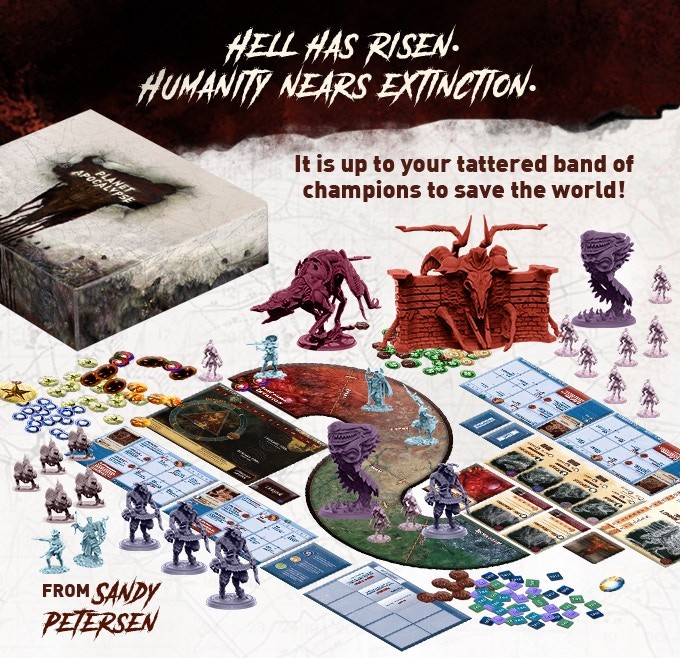 Let’s start this week off with the latest board game by the legendary designer Sandy Petersen. Planet Apocalypse is a cooperative miniatures board game where up to five heroes must work together to send the legions of Hell back to the pit that spawned them. Each hero has a unique set of skills, gear, and weaknesses that are designed to complement one another. In addition to finding loot to gear up their own heroes, players will also be able to recruit the scattered remnants of government, military, and police forces eager to aid them in their struggle against the forces of Hell. The core game will cost you $99, with an expansion bundle available for $159.

The Butcher’s and Fisherman’s Guild by Steamforged Games

Let’s take a quick hop over to Indiegogo to cover a pair of Guild Ball campaigns by Steamforged Games. These two campaigns seek to redo the Butcher’s and Fisherman’s Guilds in the new preassembled PVC plastic used by the two-player starter box and other recent releases. These boxes will include the entire Guild, as well as two goal markers and two pieces of themed terrain, for $100. They need 800 pledges to each campaign to afford the new molds and resculpted characters, and should they succeed, the sets will hit retail at the end of 2018. 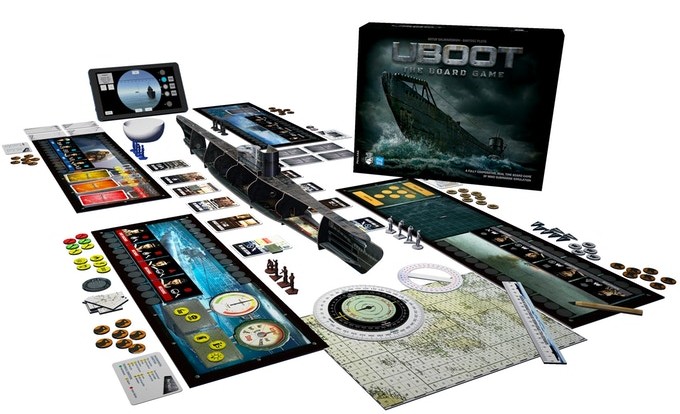 UBOOT is a cooperative, asymmetrical WW2 submarine sim where up to four players assume different roles onboard a VIIC U-boat. The Captain is in charge of the overall mission, crew morale, and action point allocation. The Chief Engineer keeps the submarine in fighting condition by handling various mechanical operations. The Navigator plots the submarine’s course with the help of paper maps and charts. Finally, the First Officer handles UBOOT’s mobile app, which replicates submarine combat in a 3D environment through the eyes of the U-boat’s periscope. At the center of the players is a massive 3D submarine game board, complete with crew miniatures that will be sent around the U-boat as needed. You can get the entire game for £65/$92. 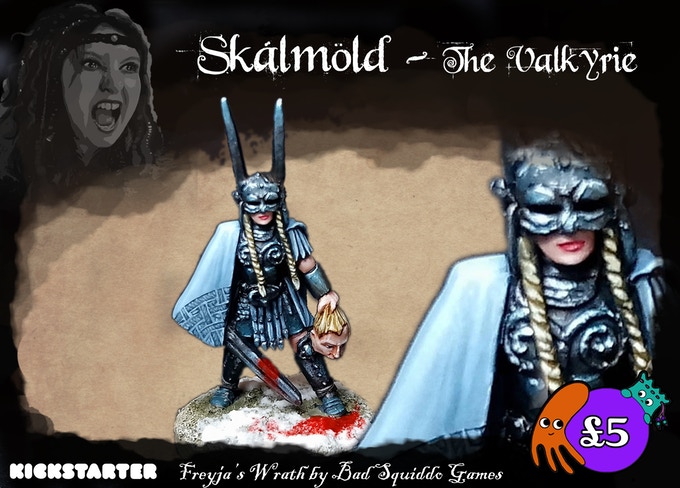 Bad Squiddo is expanding their 28mm miniature line with a range of female Norse warriors. The campaign includes mythological heroes and gods like Valkyries, Hel, and Fenrir, and troops like shieldmaidens, archers, berserkers, and hearthguard. There’s a variety of animals on offer as well, like beavers, bears, moose, cats, and more. Models come in either metal or resin, and there’s a long list of pledges depending on how many fierce Viking women you want to add to your army. 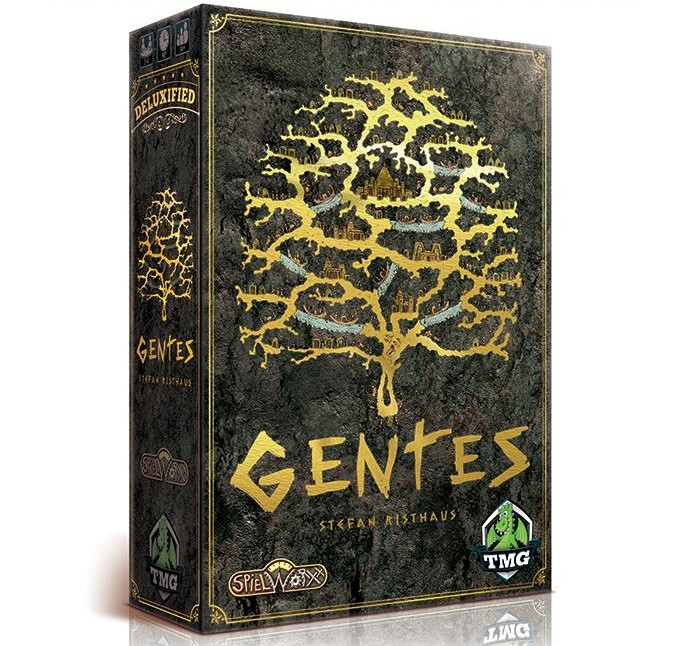 Gentes is a kingdom management game set during the first Millennium, in the Eastern Mediterranean. Players start with budding city-states and gradually expand their civilization’s influence via conquest and commerce. Recruit priests, soldiers, merchants, artisans, and scholars to establish new cities, research new technologies, develop your culture, and conquer rivals. You can buy a standard edition for $45, or grab the Deluxified version with upgraded components for $59.

The Pit: The Board Game by Kerberos Productions 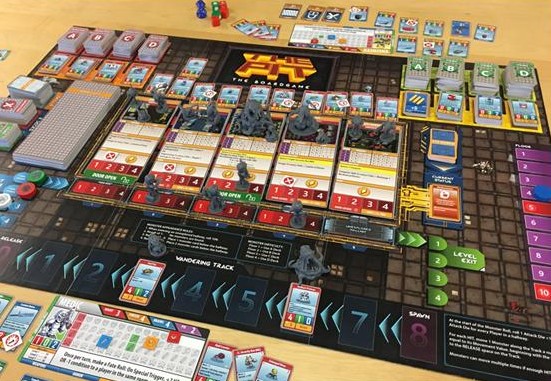 Finally we come to the board game adaptation of Kerberos’ hit roguelike PC game, Sword of the Stars: The Pit. Four players delve into the depths of The Pit, an alien laboratory on the planet Arbuda IV. Brave hordes of genetic mutants and their alien overlords, scavenge for resources, and improve your characters with new skills and abilities. One of the more unique aspects of The Pit is the approach Kerberos is taking with the miniatures. The base game only includes miniatures for the players and select bosses and elite enemies in order to keep costs down. However, there is a pledge that includes the STL files for miniatures representing every single enemy in the game, so players with 3D printers can make their own models if they so choose. The standard game is CA$90/$73, or CA$200/$162 for the pledge that includes all the STL files. Of course, there is also a $500 pledge for the big spenders that rather have miniatures for everything.

Survive Waves Of The Brood in 'XenoShyft: Dreadmire' 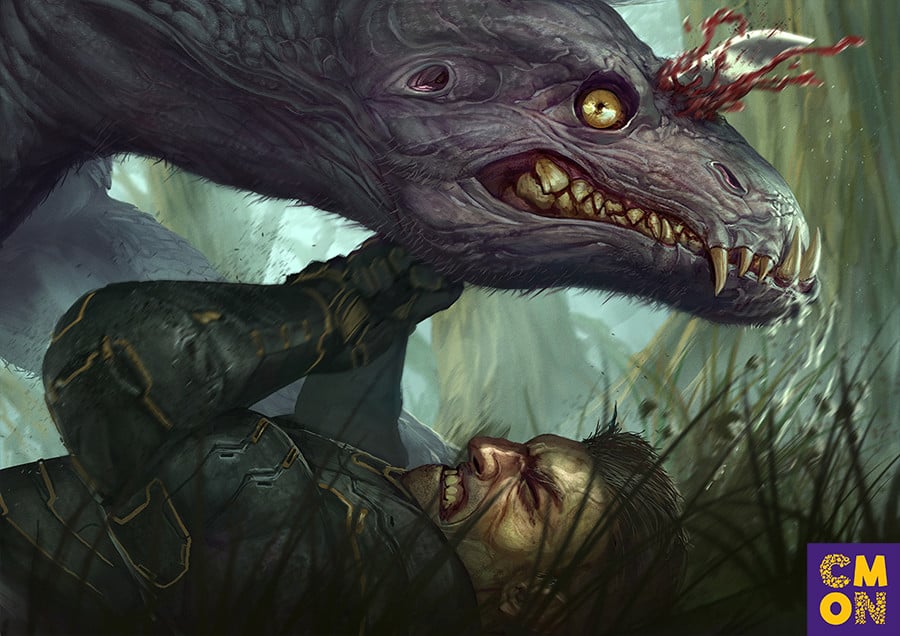