Wyrd: The Guild Lawyer is Ruthless 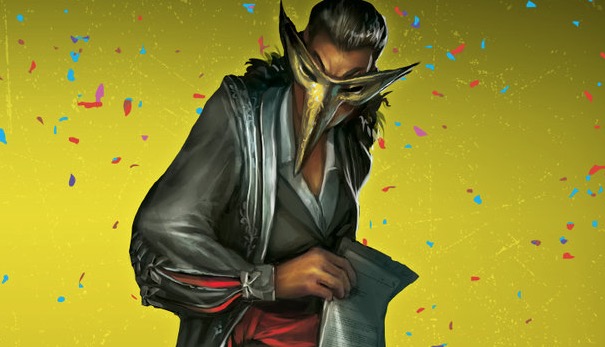 Sign here, and initial here to play this Advanced Pursuit from Above the Law.

These lawyers are hand picked to serve the Guild due to their ability to be cruel and their questionable moral compasses.

Once a lawyer has joined the ranks of the Guild, they gradually begin to realize that their contract with Mattheson has given them some degree of control over the laws of reality. For instance, they can use their Objection! talent to force a character to redo an action they just performed or force characters they are speaking with to tell the truth, no matter their personal inclinations. Skilled lawyers can even make powerful Closing Arguments, which have a chance of Paralyzing and debuffing every enemy in a wide area around the Lawyer… at the cost of making her Slow for the rest of the scene. 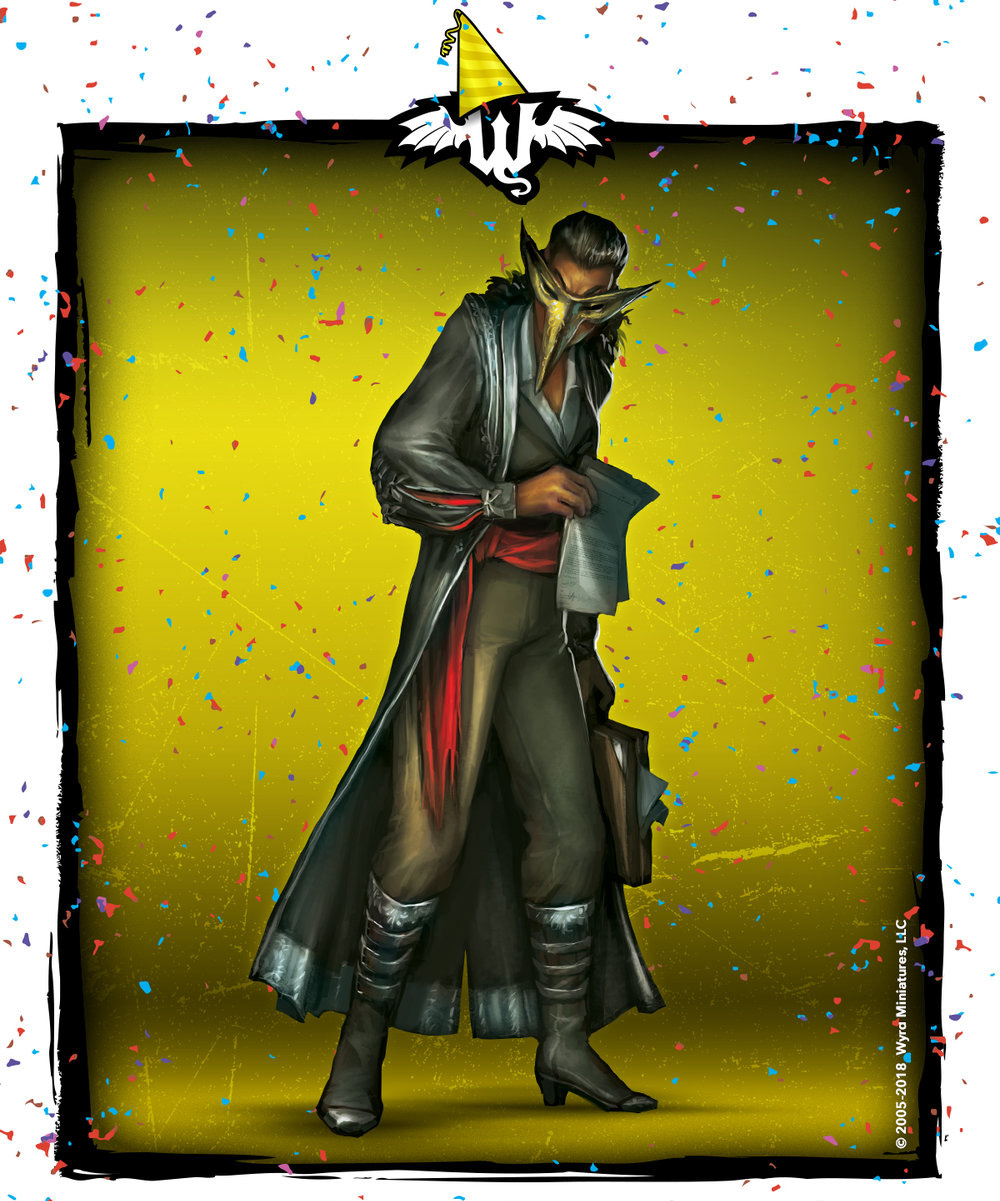 By far the most interesting and powerful talent available to Guild Lawyers is Sign Your Life Away. It allows the Lawyer to draft up a contract that forces anyone who signs it (whether they do so voluntarily or not) to fulfill the terms of the contract, no matter what they might be. With a simple signature, someone might be forced to turn over their entire fortune to the lawyer, assassinate a troublesome pest, commit suicide, or even to fall in love with a specific person. Destroying the contract nullifies the agreement, so most Guild Lawyers are very particular about just where they store their paperwork.

Discuss this new Advanced Pursuit on the Wyrd forums!