Wyrd: The Wait is Over – Alt Lazarus is Now Available

At long last, the alternative sculpt for the Outcast heavy is out now!

Lazarus is the result of the Guild’s quest to combine human intelligence and the unquestioning obedience of machines. His soulstone contains a guard that was sacrificed for the project. While the construct was initially subservient, he eventually mutinied and joined the Freikorps after destroying the lab he was created in.

Lazarus is a mercenary who may be hired by any faction except the Guild. It is incredibly difficult to kill, with good Armor and the ability to heal itself. Its Grenade Launcher is a magnificent shooting attack that produces blasts and can fire three times in one turn (against separate targets if necessary) with the “Auto Fire” action. Lazarus is no slouch in melee, either. Lazarus is a model that just won’t die, and it can wreck opposing models from far away or up close so long as it is standing.

This alt sculpt was announced in late 2016. Since then fans have been patiently begging to be able to put in onto the table. It’s a great sculpt that has a more aggressive pose than the original – one that Lazarus would definitely strike in battle.

The multi-part kit is now now available via the Guilder store! 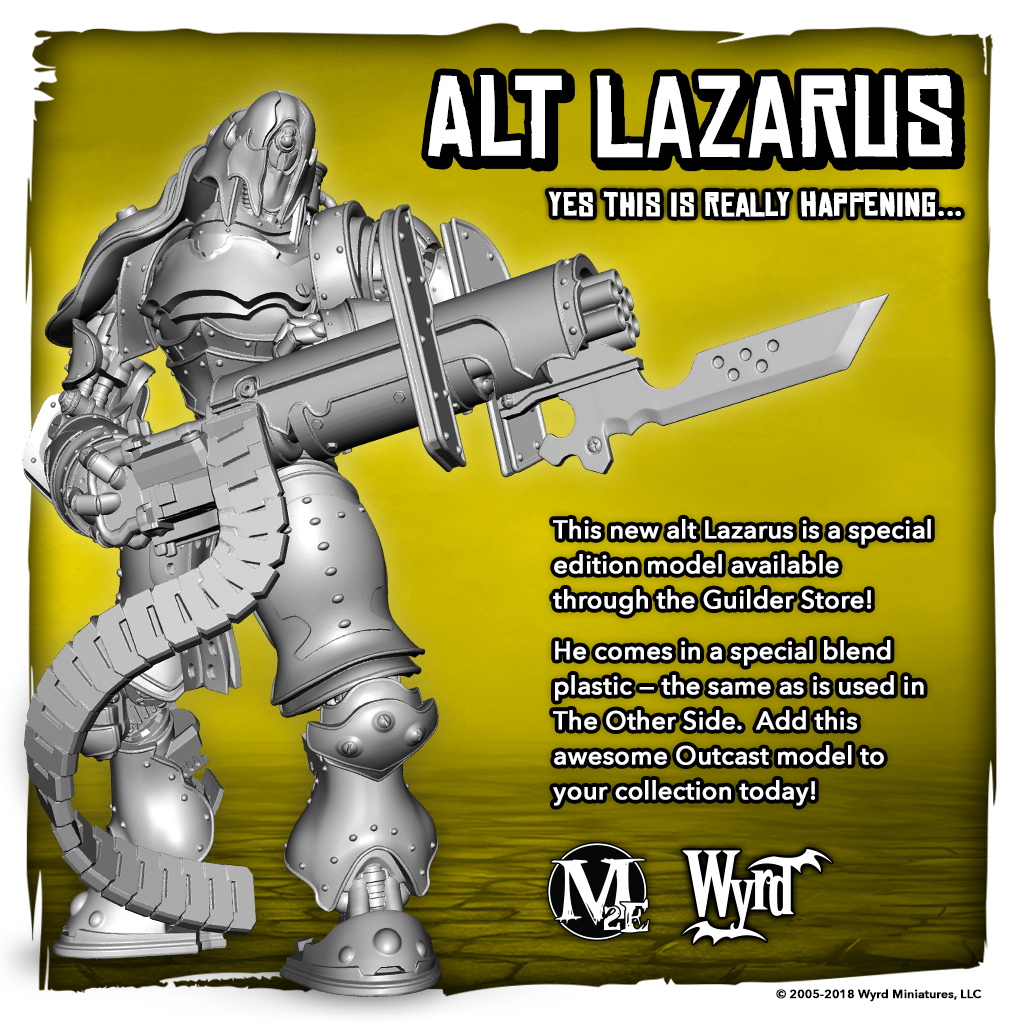 Visit the Guilder store to order yours today!

New Skeletons from Neptune Studios have Plenty of Character 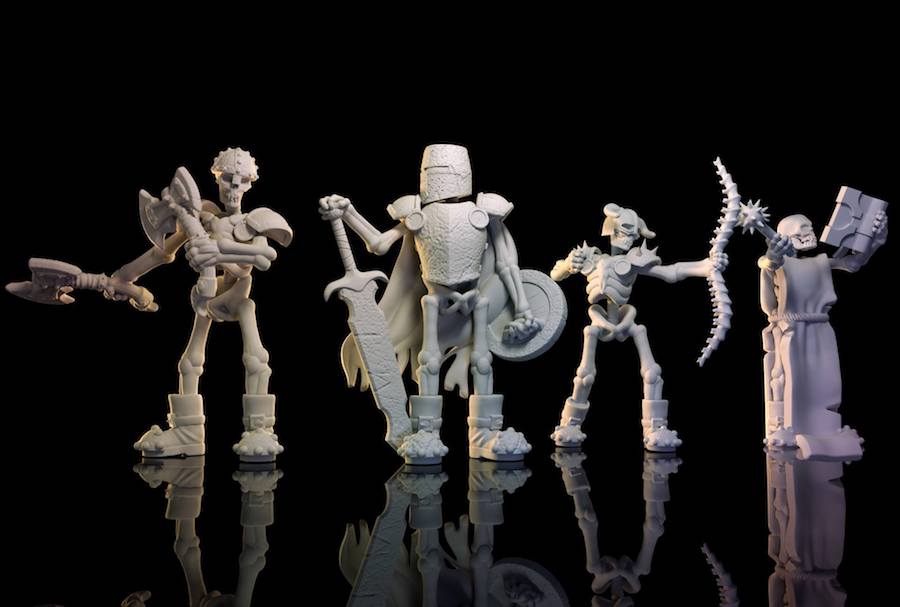