AoS: Unboxing the Fungoid Cave Shaman and Knight of Shrouds

The Harbingers of Malign Portents are here and we’re taking a closer look at the Fungoid Shaman and Knight of Shrouds!

First of all, Snazzgar here has the best name ever. So very evocative–but on top of that, he’s a pretty cool little mini. As a grot, he’s definitely the smallest of the Harbingers, but don’t let that fool you, he packs some serious mystic might. Capable of casting some pretty deadly magic (and of giving up his meager melee for more), his other real strength is in manipulating and interpreting the Portents that dot the skies of the mortal realms. 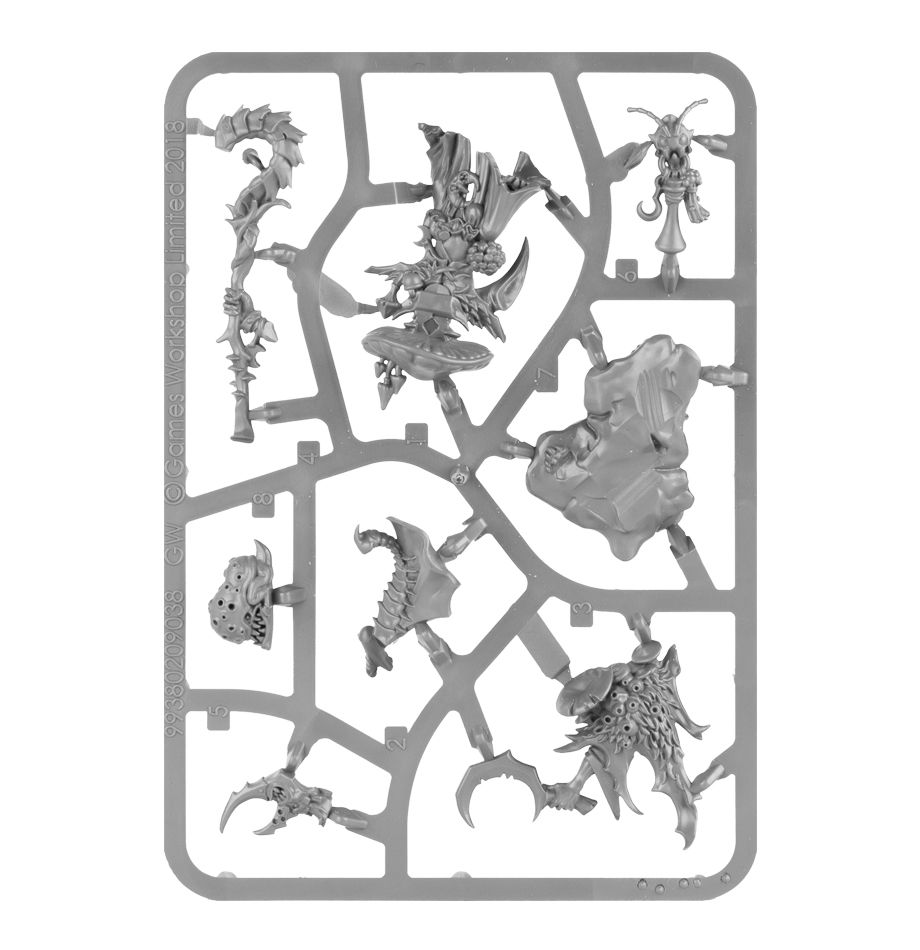 Then of course there’s the ghostly Knight of Shrouds:

The Knight of Shrouds, whose name is Keldrek, is a powerful swordsman. Capable of flight and protected by his ethereal form, this guy excels as a hero hunter, with lots of movement to help keep him relevant to the fight. And his sword of stolen years keeps him in the fight longer than you’d expect, allowing him to heal lost wounds in combat with heroes. 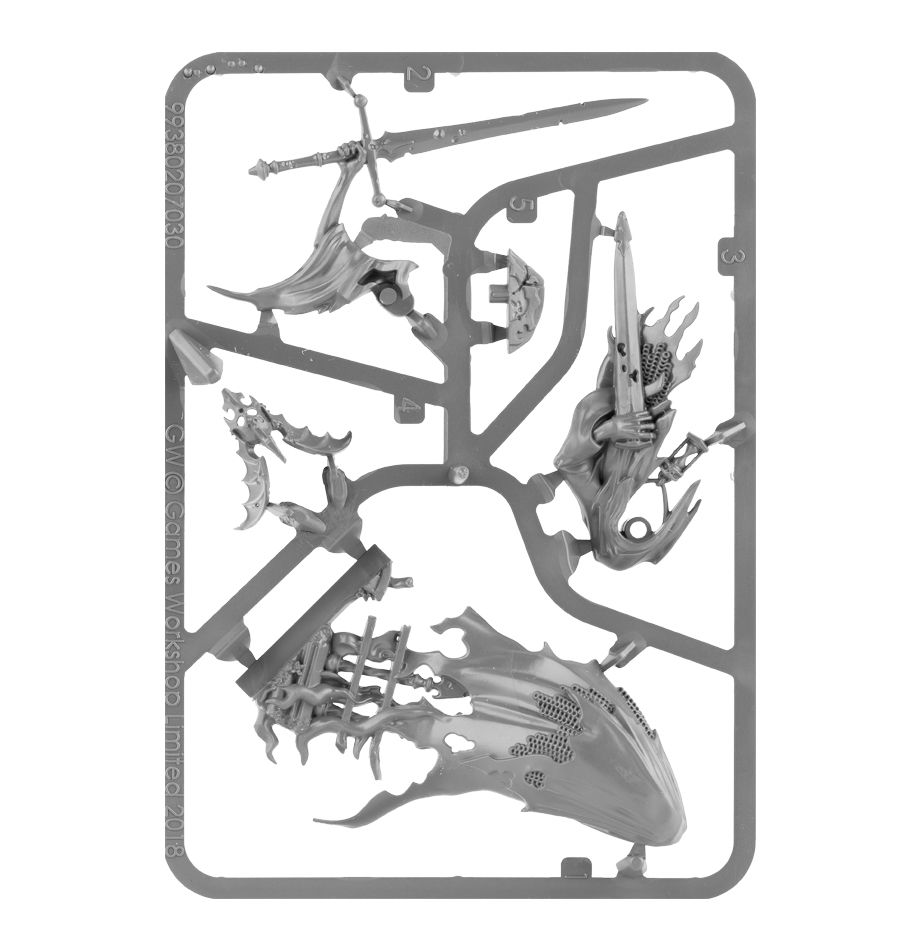 You’d be hard pressed to come up with a better name than Stinkmullett. But let’s all try anyway.

Author: J.R. Zambrano
Bell of Lost Souls Staff Writer and DM, J.R. covers RPGs of all stripes and on occasion eats sandwiches. You can ask him about either at [email protected]
Advertisement
Age of Sigmar Games Workshop Unboxing Videos
Advertisement