As he prepares to march into the realm of Shyish, Lord Vorrus Starstrike learns something dire.

We finally get a look at what exactly a Warscryer Cutadel does in the latest Malign Portents story. In it, Lord-Ordinator Vorrus Starstrike is preparing his forces to head for Shyish. And Starstrike himself is attempting to divine the future. Using the arcane workings at the heart of the Warscryer Citadel, Starstrike subsumed himself in raw power and casts his mind adrift into the void. 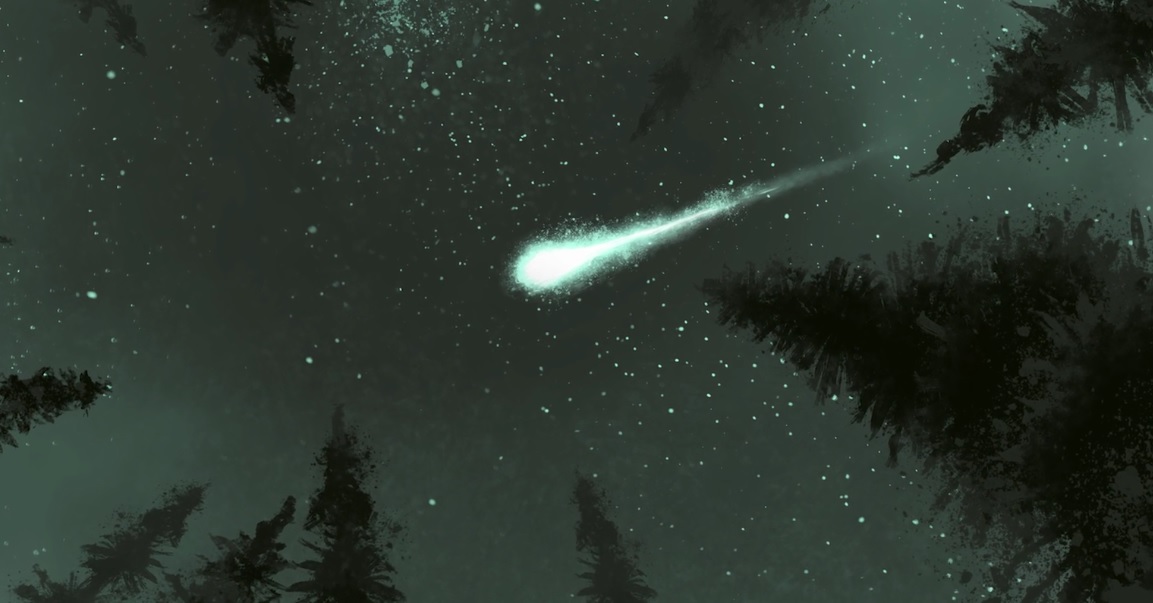 The dome that had arched above him was no more, and in its place he saw the heavens in all their majesty, extending ever outwards toward the bounds of eternity. Celestial bodies beyond counting were scattered throughout the endless void, each a single point of light in a vast desert of darkness. Every star walked along its long and circumscribed path followed by ten hundred thousand more of its kind, forming an unbroken line that stretched beyond the horizon of mortal comprehension. They were all part of a singular grand design, and they marched to the beat of one unerring drummer. But these were not stars that Vorrus was seeing.

Instead he bears witness to the unending legions of Nagash. And here we learn what the true power of the Warscryer Citadel is, because our hero begins channeling the power gathered into a massive thunderstorm. The ensuing lightning wreaks havoc on the line of skeletons, stretching from horizon to horizon. And in moment after thunderous moment,  Starstrike smites them.

Only to find out how truly vast and unending Nagash’s legions really are.

Anyhow, you can check out the whole thing here. And if you want to get caught up, we’ve collated all the other stories and videos to check out for yourself as well.

Massive legions, cursed heroes, and death looming over all…I can’t wait to see what’s next for the Mortal Realms in Malign Portents!

GW: Breaking - Squats Are Back! 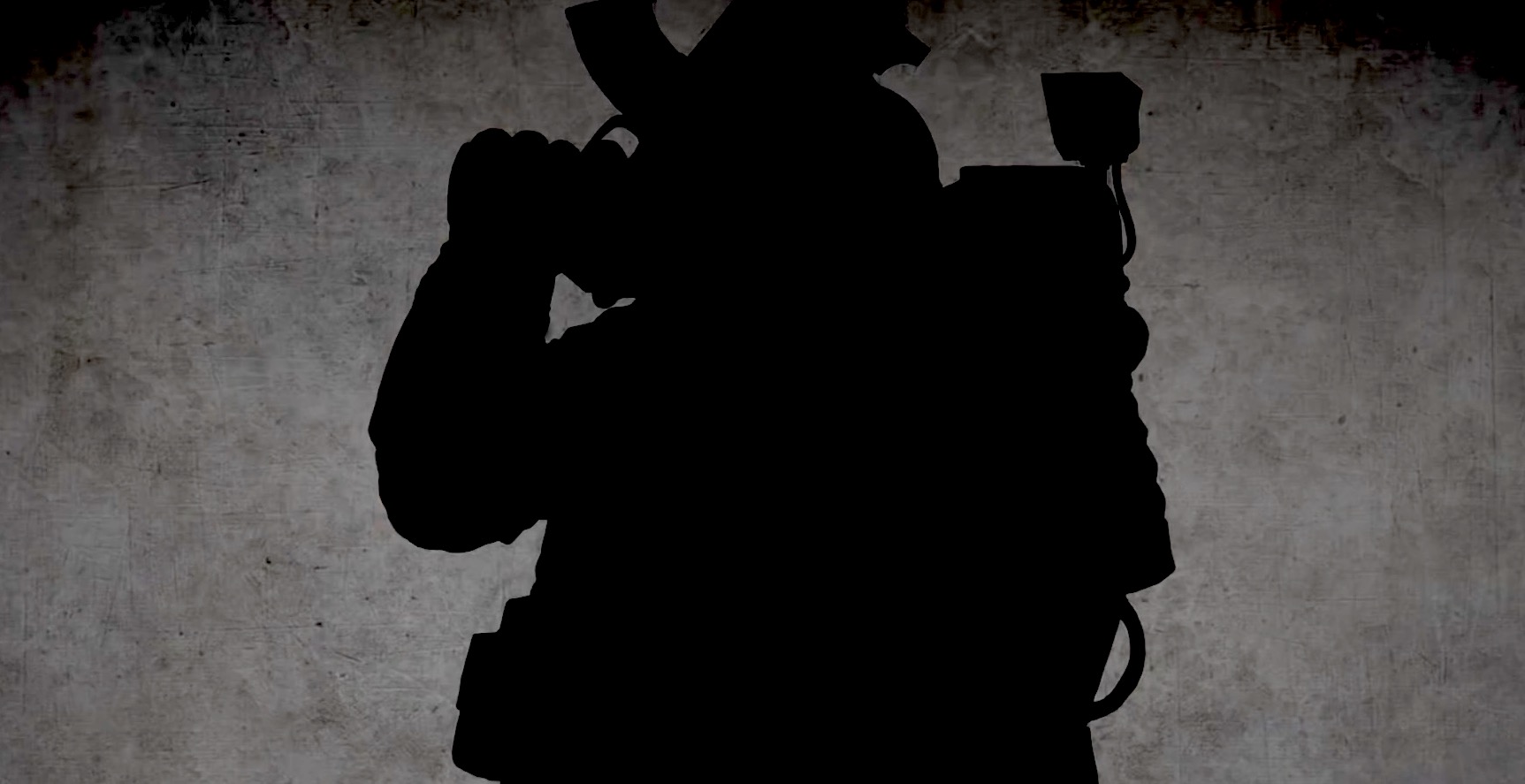