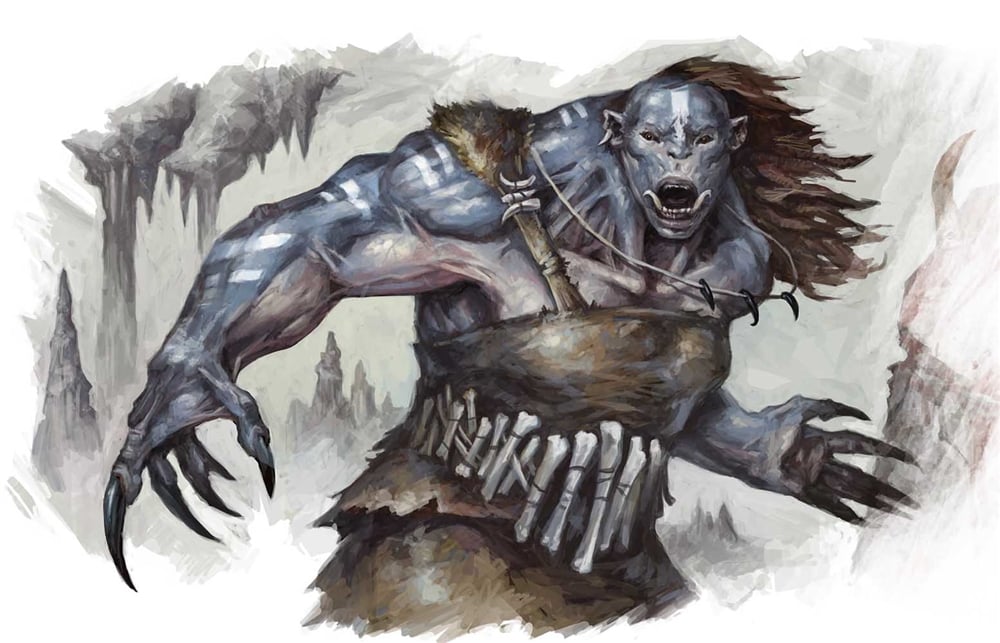 Mike Mearls is back with D&D Beyond and everyone’s favorite monster that rhymes with Snorks.

Orcs (and you can tell they are the fantasy kind because they are spelled with a C) are the subject of Mike Mearl’s new chat with the D&D Beyond team. It’s a really cool take on a monster that, for the most part, gets relegated to being the monster that’s kind of tough between levels 3-6, but then by the time you’re out of there, they’re done. So whether you’re a DM looking to put a new spin on Orcs in your campaign, or you’re wanting a cool new concept for your half-orc (or full orc) character for after the next time your DM decides to TPK the party for forgetting to bring snacks, this video has a lot of cool stuff for you.

What’s the most striking to me out of all of this is the case that Orcs are known for their resilience. It all hinges around the relationship that the orcs have with their various deities. It’s reflected in the monster manual as well, or at least in Volo’s Guide where you’ll find orcs with classes and abilities determined by their deity of choice. There are blades of Ilneval, hands of Yurtrus, fangs of Shargaas, chosen of Gruumsh, and then ther eare the claws of Luthic.

And it’s Luthic whom Mearls attributes the resiliency of the Orcs to. She’s the Cave Mother. The one responsible for survival, for rearing the next generation, for making sure that the clan/tribe/band endures whatever the rest of the world can throw at them. Hence her chosen symbol of the Cave Bear, which makes sense. Mearls says that the wisdom of many of these Orcs, that ruthless cunning that causes them to send out the more hotheaded of their tribe on marauding parties that “aren’t expected to return” — which, quick aside, how cool a concept is that. Orc marauder sent out with the expectation of dying and never coming back, only to somehow survive to become an adventurer, having to tame that impestuous rage, or at least come to terms with what happened? I know what I want to play next. 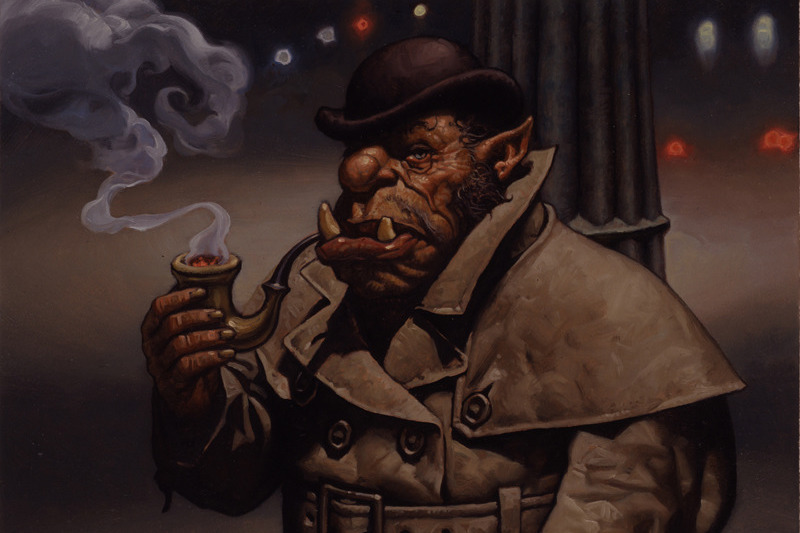 But that’s only part of it. There’s a lot of other cosmological events on hand here. Gruumsh is shown as a deity who’s willing to fight to protect, or at least make sure that his children get “what’s owed to them.” Luthic’s claws create the caves and warrens the Orcs dwell in. The whole thing is very mythic, which fits very closely with how they’ve been talking about the Elves and their origins. Whatever comes next, it seems that myths and legends will play an important part.