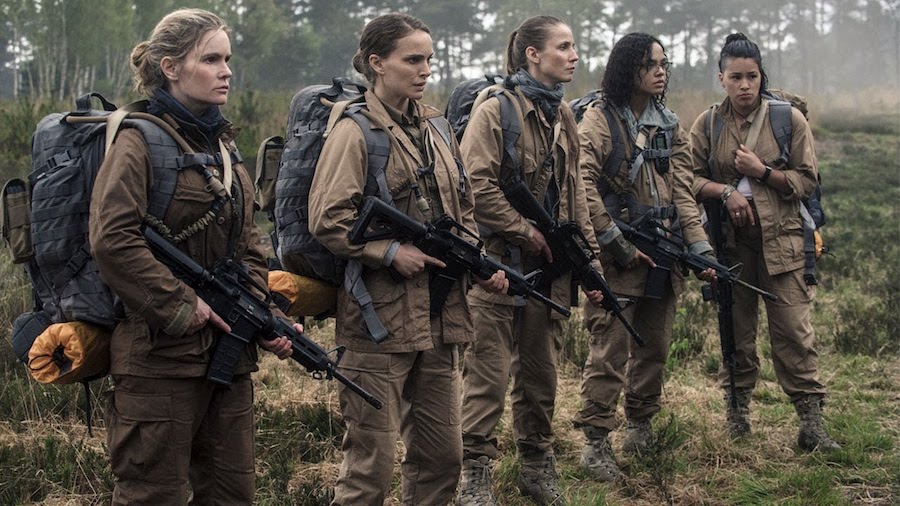 Area X is even weirder than past trailers have revealed.

Ex Machina director Alex Garland returns to the screen with a mystery filled sci-fi thriller. The movie is based on Jeff VanderMeer’s Nubula Award winning novel – Garland adapted it for the screen. It is the first of his Southern Reach trilogy.

A team of scientists is sent into an area that’s been taken over by an unknown force. Natalie Portman plays the biologist, Jennifer Jason Leigh is the psychologist, Tessa Thompson is the surveyor, and Gina Rodriguez is the anthropologist. Tuva Novotny‘s role is unknown, but she is with the team that enters the shimmer.

In this brief look it becomes clear that Portman’s character is greatly affected by whatever is affecting Area X.

Annihilation premieres February 23. If you live outside the US you’ll be able to watch it on Netflix 17 days after the US release. 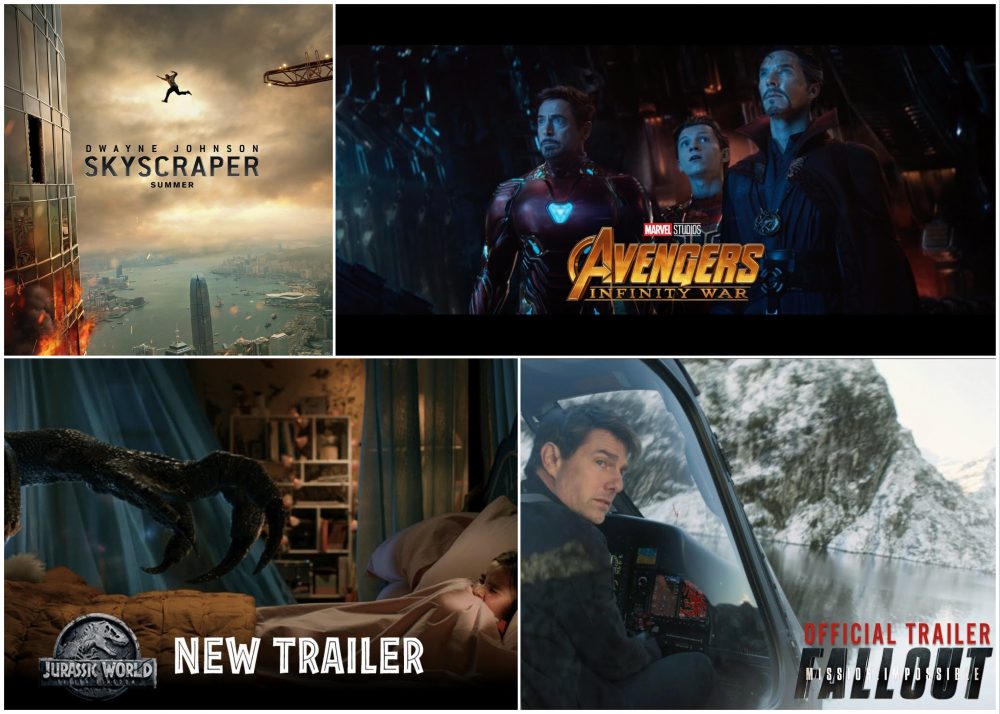