Goatboy here again with a my thoughts on fighting that most sneaky of tabletop exploits – slow play.

I just got back from LVO – which is most likely the last big event I travel to for the year (thinking of going to this Arkansas one depending on how the wife feels) due to a new kiddo coming to the Goatboy clan in July.   We’ll see how the next few months go as I figure out how long I can be gone and what events I am able to make it out too.  All of this chatter leads me into something that was pretty dang annoying towards the top tables of the LVO. 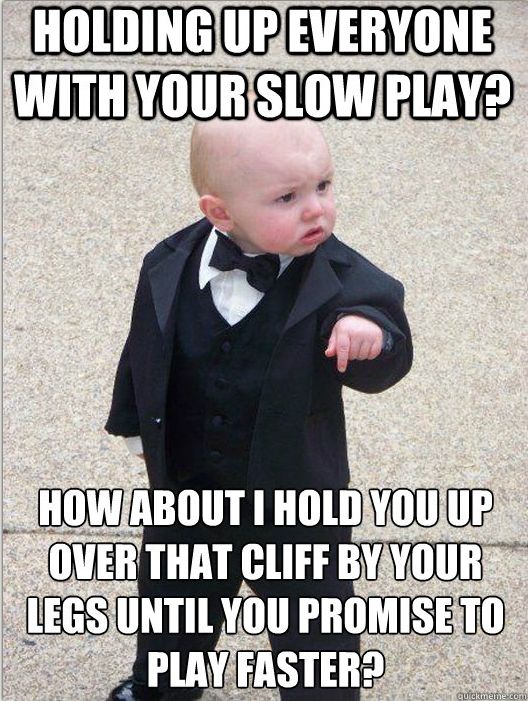 Slow playing has become somewhat of a problem amongst the storied gladiators of the current 40k landscape.

I don’t know about you – but I don’t have a ton of free time to get to events, throw down with dice, and hopefully see a couple of cool conversions or two.  This means that my game time is pretty precious to me as it feeds my competitive spirit and lets me work out some desires to be a winner or at least help create a good game environment for my opponent.  Of course when I get slow played it feels like someone didn’t come into the game with the same “social” contract I figure every player brings with them.  This idea that while the game is designed to produce a winner – making the game fun for both sides is a way to at least “win” on both ends of the table.  With less and less time to play week after week – anything that breaks this social contract becomes a much bigger deal.

Tough Love Time: If you can’t get past turn 2 multiple times in the event – then you need reevaluate the army you decided to bring.  It isn’t fair to your opponents, to the organizers, and to the 40k game itself.  It gives a bad taste as the armies players have spent a long time building, collecting, and painting are left not doing anything as they have to wait for you to finish whatever you are doing in the game.  Too much of the time I saw games not get past turn 2 towards the upper tier of event.  I didn’t have any issues getting my games done – in fact I think most of mine finished with 20+ minutes left in the round.  It was more then enough time to move over, find my buddies, and hear their complaints about whatever nonsense happened to them in the game.

This slow play issue seems to push a ton of people towards turn time limits, punishments, and a desire for tracking player speed of some sort.  I think some kind of penalty might be the best – with something like after 2+ games not getting past turn 2 you see more penalties stacked onto the player.  Something to push this type of stuff out of the game and maybe remove these insane 1 hour turns we saw on stream and heard chattered on about during the event.  I know 8th can get a bit clunky with massed shooting, rerolls, and other modifiers but there is no way you should take an hour plus on your turn – let alone during set up.  It’s just not cool for you and your opponent.  Its almost like you “cheated” by playing within the current rules. 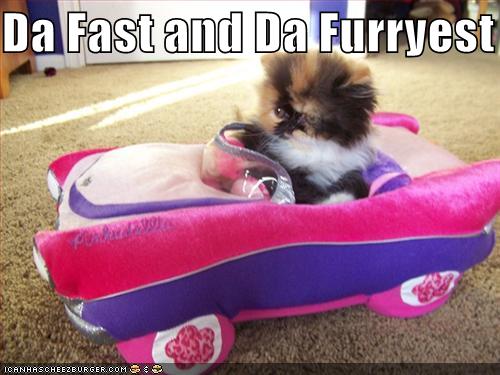 So how can you speed up your game play?  Dice blocks set up in the perfect numbers of unit attacks, telling an opponent all your models you put in reserves/deep strike/webway, and just using game intent to speed up movement helps a ton.  I always tell my opponents “Tell me what you are planning on doing, I will double check it is done, and then you can just say you did it if needed”.  This helps with movement massed models across the table top.  I always try to help any opponent moving their hordes on my side of the table and trying to make sure things are not missed during the game.  I don’t like the idea of winning due to a “forgotten” step as we try to rush through a game.  I would rather win by superior tactic choices and army build then anything accidentally missed during a game.  I had multiple instances throughout the event where I allowed an opponent to do something out of phase, move something that needed to be done, and at least feel like they were not “cheated” out of a game.

I am sure the ITC will start to push heavily on these slow games and work on a better “decent” player type of benefit/penalty.  I know the examples were not very good for competitive 40k – but we as a whole can easily fix this.  We just need to work at it, hopefully keep people honest, and try to disapprove of bad behavior.  Heck even the big ITC prize was nice – but it no way does it cover all the time, effort, and money it takes to get that high with in all the events.  It sure makes for nice bragging rights.

Still beyond all of this LVO was a lot of fun.  BCP app did very well and showcased how easy it was getting table numbers.  I don’t miss the rush to different corners of the hall and getting pressed into the wall trying to find your last name and a table number.  I got to see a ton of friends, saw a fellow artists I only knew through the Penny Arcade Forums (McGibs – excellent models that were so so gory), and even got a few model parts for an upcoming “Nurgle” Renegade Knight.  I should hopefully get that added to the Hobby pile and have a review of the extra bits and pieces.

Lets move on the meandering train and look at what I want to try and build next.  Currently I am crazy slammed with army commissions which leaves me with very little room to build something new.  This makes me just look at a few small things and utilizing a current army with some new units.  The new Thousand Sons has me excited to try out a Supreme Command of Jerkhole Daemon Princes using the Morghasts from AOS.  I always strive to make something look distinct in the game and having armies fully separated by conversions/painting means I won’t accidentally screw my opponent with a mistake or two.  When I get another box and start to build these in-between Custodes, DKK, Harlies, Nurgle, and Nids.  It will be a crazy few months as I look to get things done before Adoption (one day I will get to go back) and other events.

Hobby wise if you haven’t paid attention I am currently painting once a week on the BoLS Twitch stream on Thursdays at 8pm Central.  Come check me out, see my son run in when he should be asleep, and most likely hear me get mad at a model or two.  You can see how I work and burn through covering models in my graffiti style.  Beyond that I got a ton of new logos to work on, some other BOLS art, and maybe actually get time to work on my own army.

~How fast do you think a 40K player should be required to play in a big event? 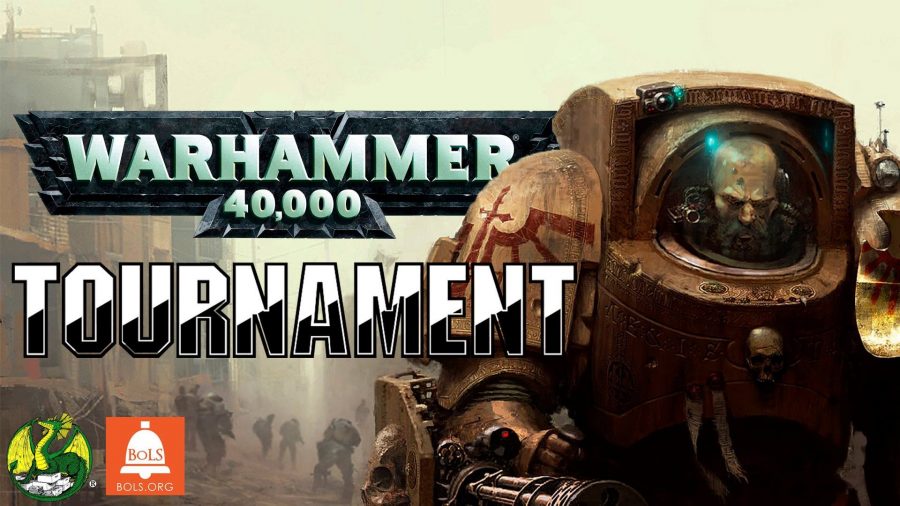