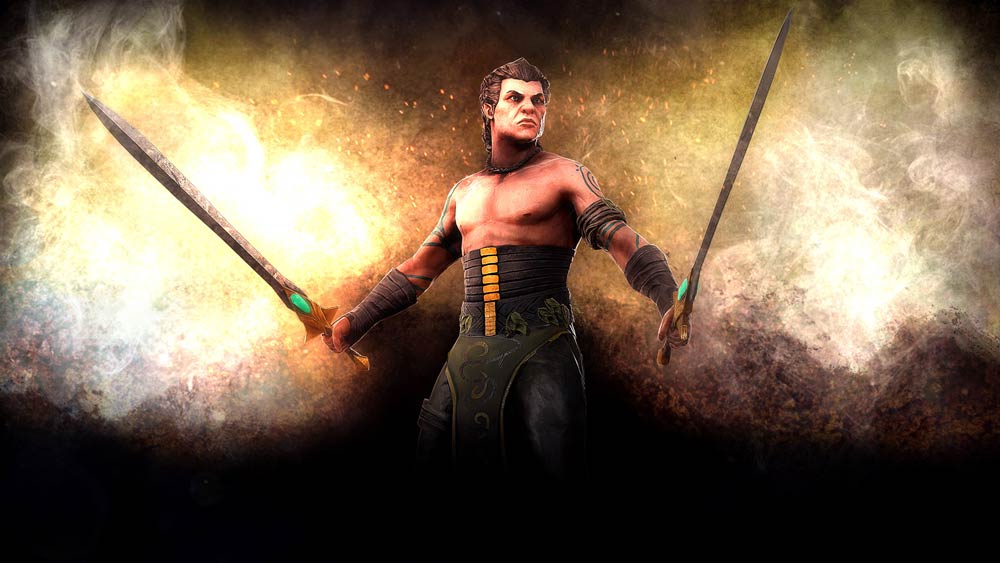 Three new heroes come to Warhammer Quest II–in this new expansion you’ll have to fight hard if you want to khrush Khorne.

Warhammer Quest II, available on iOS, is getting its first expansion. Return to the world of Warhammer Fantasy and find an entirely new region to explore, one full of death and danger wrapped in darkness and silence. Well. Not so much silence, as the screams of daemons, Khorne’s Champions, and those poor fools who dare to stand in their way. Fools like the three new heroes also introduced in this expansion. Take a look!

The lands to the east of Altdorf are under siege by the Chaos forces of Khorne. Your Warriors must fight through the region of Talabecland and push back the incursion. There’s a new map, new enemies, new environments, and a seven-part story campaign to play through. This expansion is difficult, and will test even the toughest of Warriors! 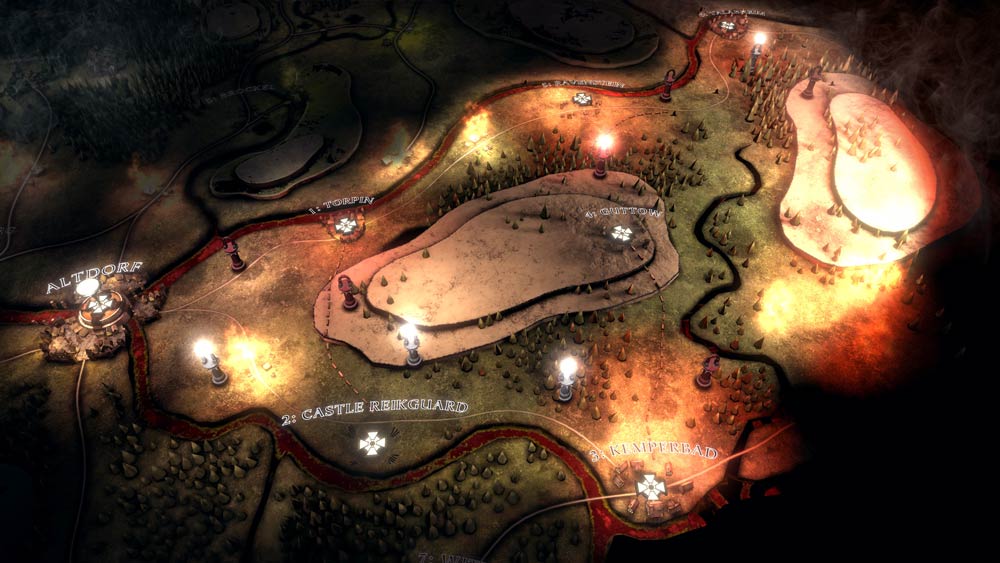 If you haven’t played Warhammer Quest (I or II) before, it’s a dungeon crawler set in a rather familiar (but now destroyed) world in which your heroes will explore the region, discovering dungeons, quests, and treasures. They’ll face down all kinds of furious monsters, and, like, a surprising amount of Chaos Marauders. I mean, you think you might be prepared for how many of these there are. But. It’s more than that. 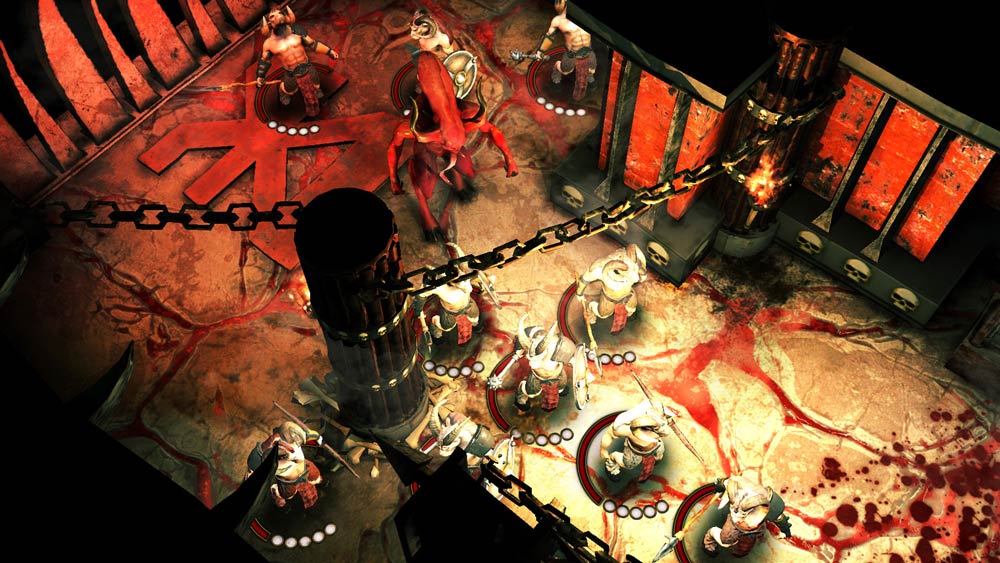 But there’s more to the game than just exploring dungeons, killing monsters, and taking their stuff–there’s a story campaign to help get you started as you protect the lands to the east of Altdorf. 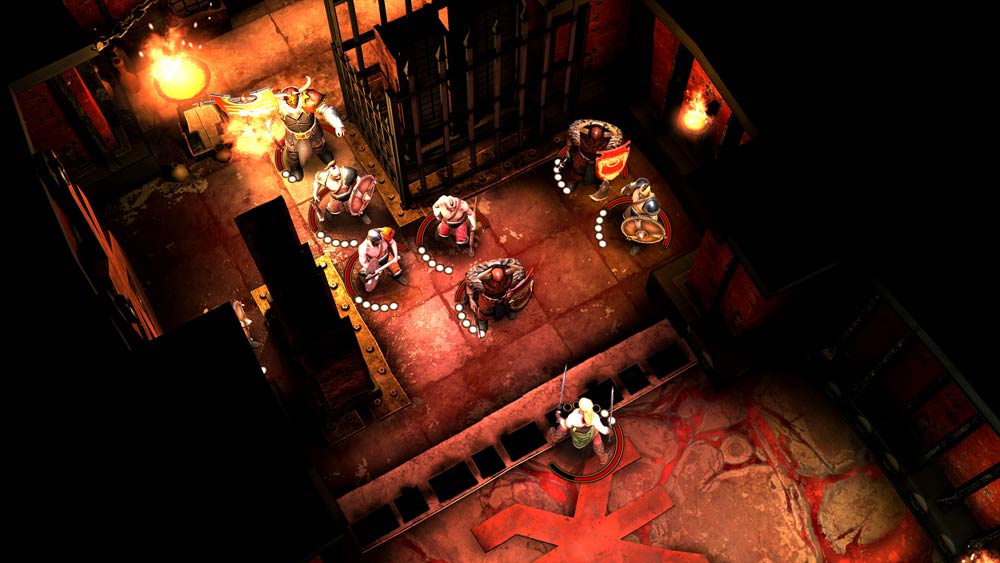 But the real big draw here are the three new heroes:

In addition to the new region, we are also releasing three new Warrior classes to play with. The fearsome Ogre, the devout Warrior Priest, and the nimble Wardancer. Listening to feedback from our fans, we’ve created these classes to feel different and open up new gameplay experiences. The Wardancer, for example, can leap over enemies and chasms while dual wielding weapons! Meanwhile, the Ogre charges through enemies, smashing them as he goes. With all-new abilities, weapons and items, players can now experiment with even crazier tactics and strategies. 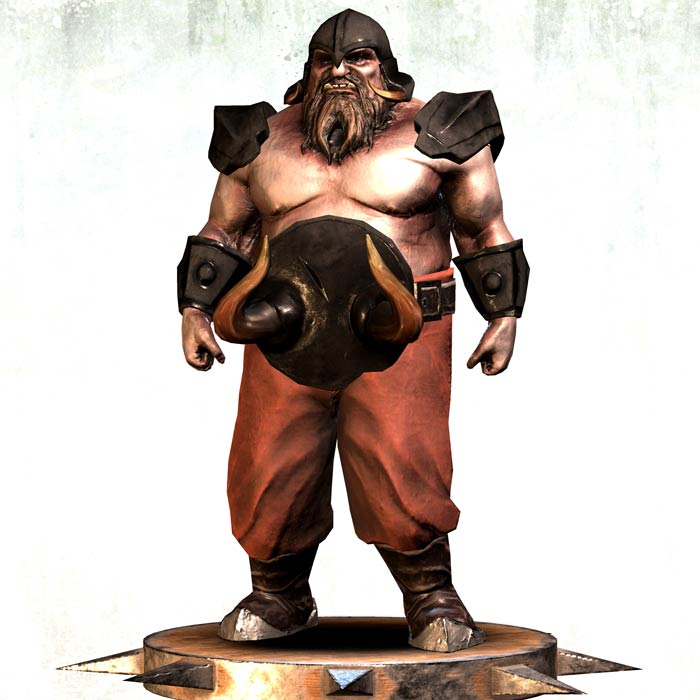 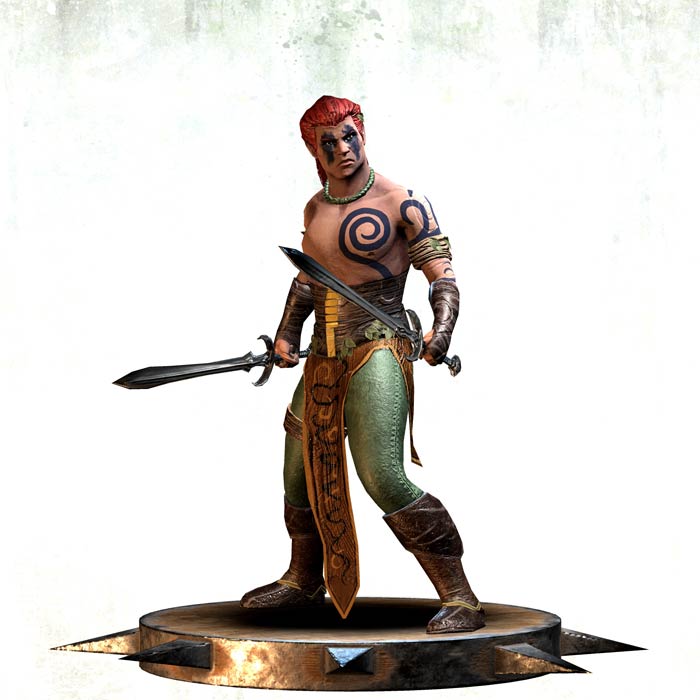 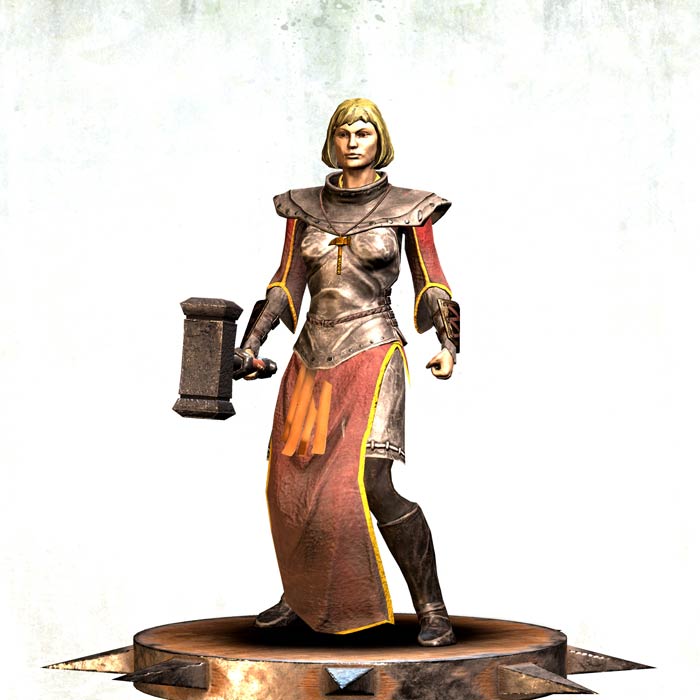 The new update will be available soon. So be sure and keep your eye out for:

In the meantime, there’s always the actual tabletop Warhammer Quest games, though they don’t have quite as many dungeon ambushes. 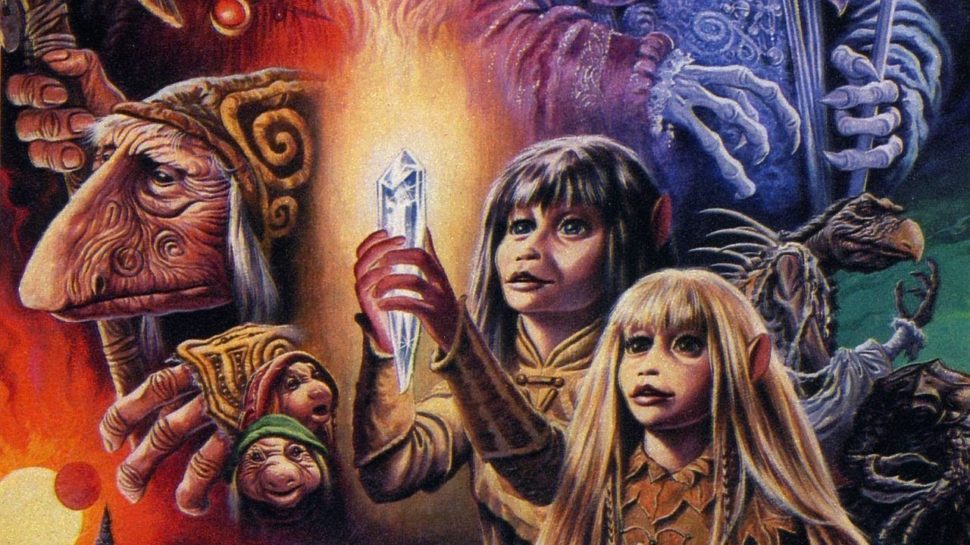