This week a dark legend of the World That Was rises in the Mortal Realms! Get your wallet ready!

Morathi returns from lost Naggaroth, to the Mortal Realms with the Daughters of Khaine in tow! 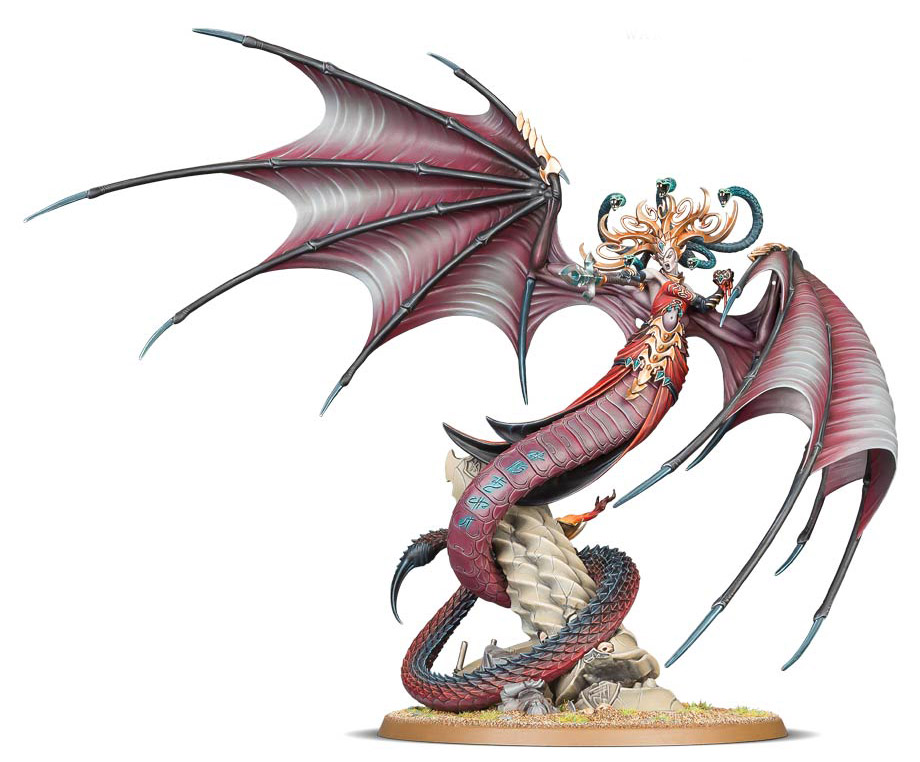 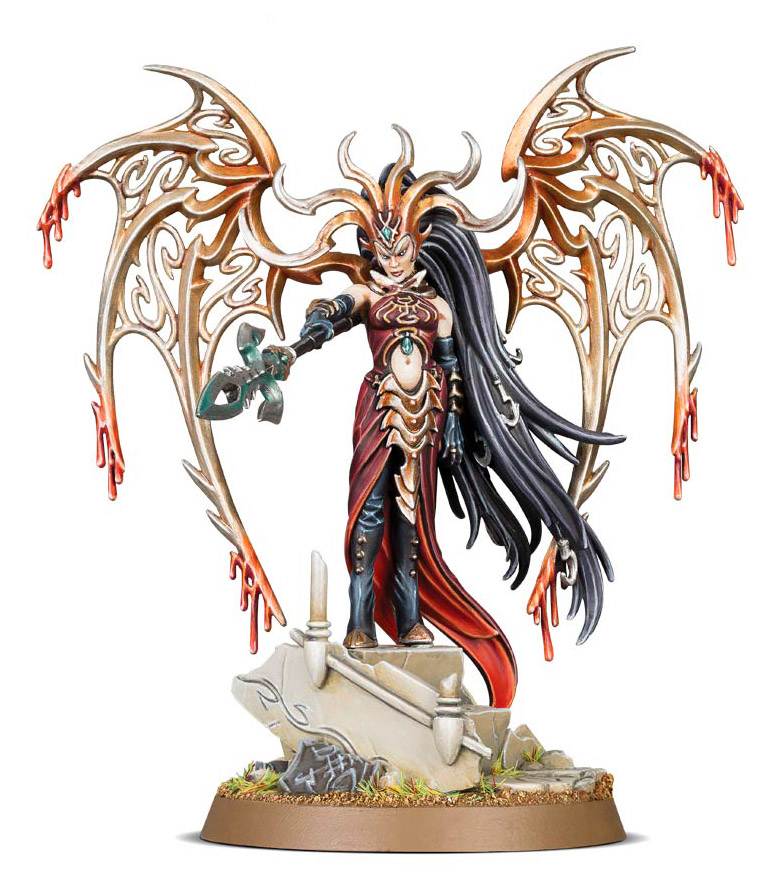 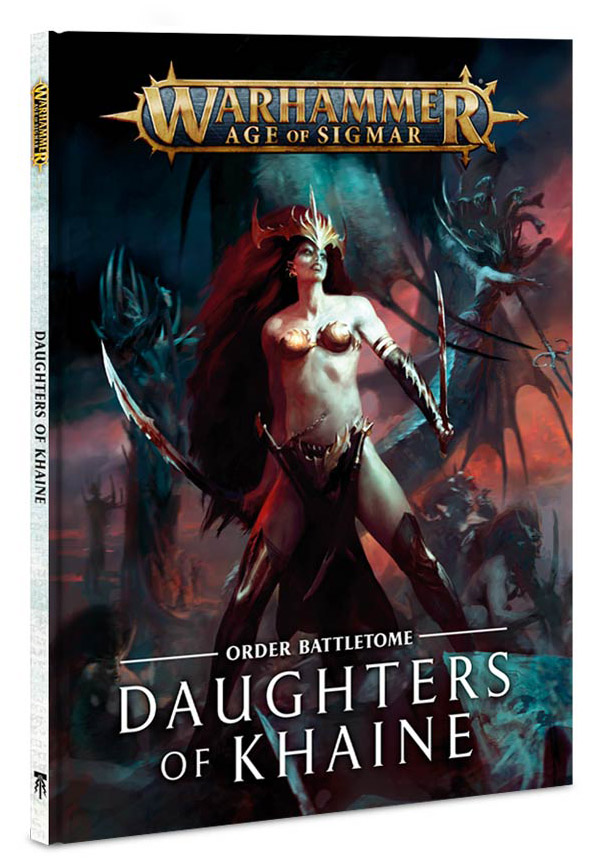 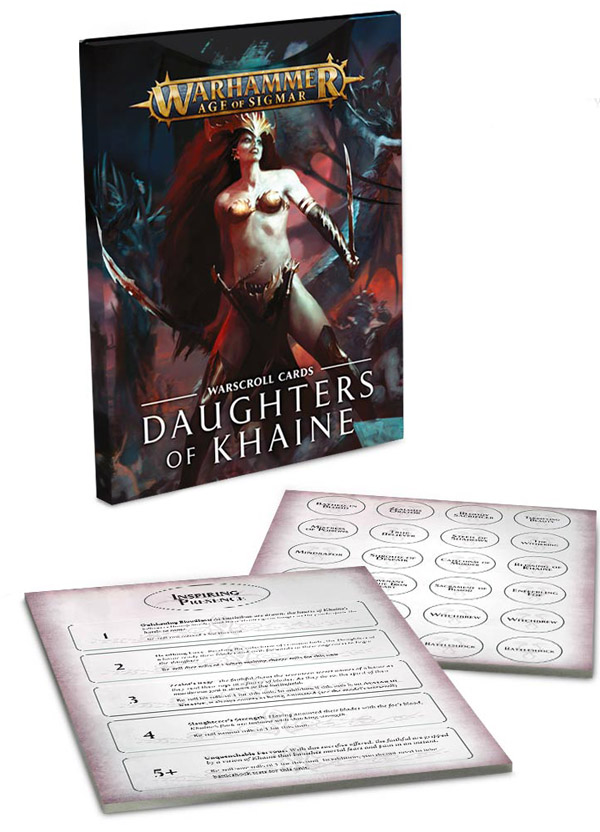 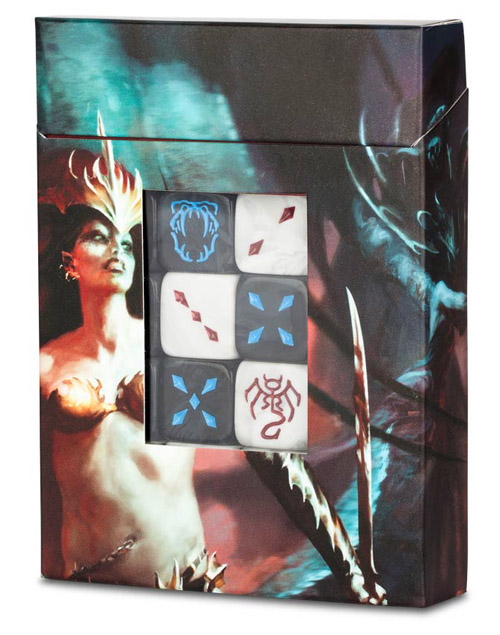 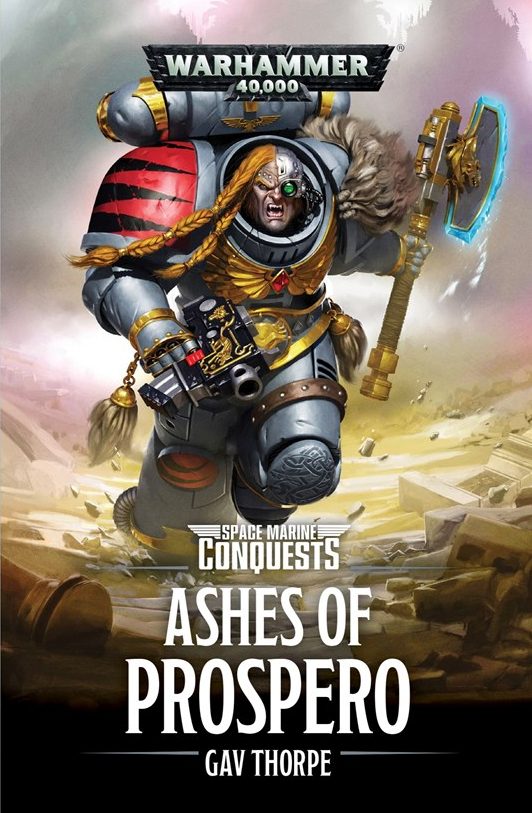 THE STORY
The grand halls of Fenris grow ever quieter following arduous campaigns. Concerned by his Chapter’s diminishing numbers, the Great Wolf Logan Grimnar entrusts Njal Stormcaller to uncover the remedy of their plight. When a 10,000-year-old enemy embeds itself in the Rune Priest’s mind, it claims the salvation he seeks lies where it all began. On Prospero. Alongside an eclectic company of injured Space Wolves, Thralls and a Trickster who is more hindrance than help, the Stormcaller sets forth. But it soon becomes apparent that greater mechanisms are at work. It is no longer only the Sons of Russ’ fate at stake, but the entire Imperium. 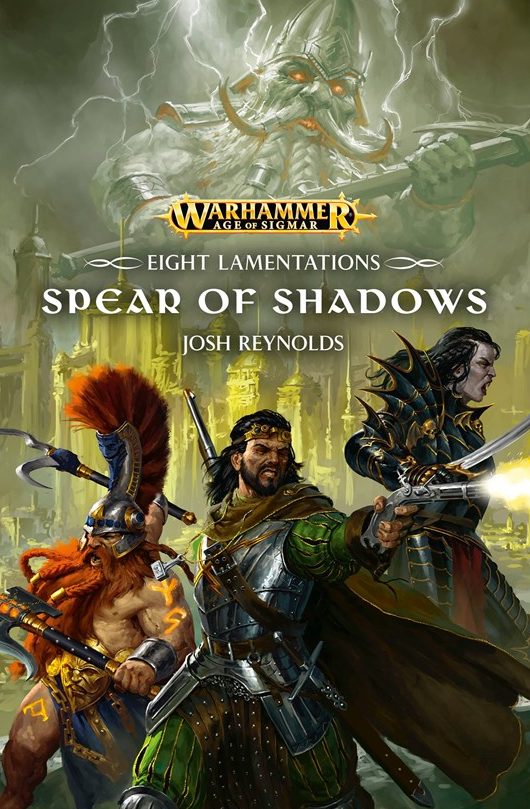 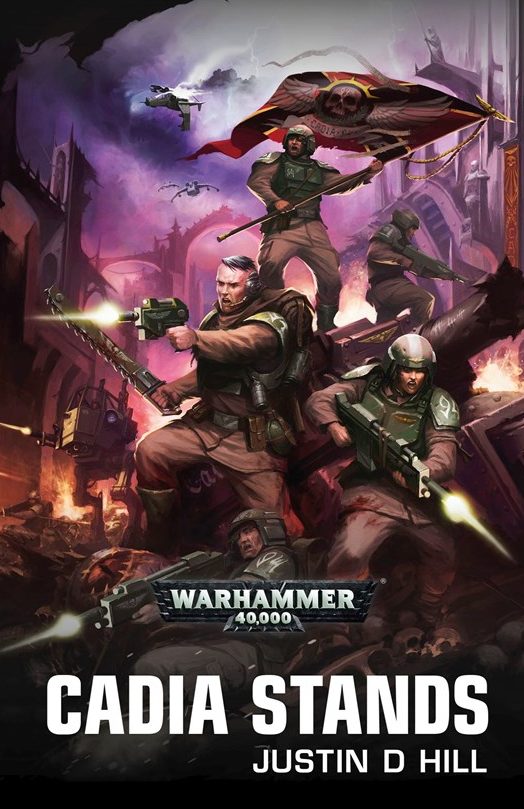 The storm has broken and the forces of Chaos batter against Cadia’s defences. Lord Castellan Creed leads the defence of the fortress world, but for how much longer can they hold out. Cadia stands… but will it stand forever?

THE STORY
Under almost constant besiegement by the hosts pouring from the Eye of Terror, Cadia acts as a bulwark against tyranny and death. Its fortresses and armies have held back the hordes of Chaos for centuries, but that grim defiance is about to reach its end. As Abaddon’s Thirteenth Black Crusade batters Cadia’s defences, and armies of the Imperium flock to reinforce this crucial world, a terrible ritual long in the making comes to fruition and the delicate balance of this brutal war shifts… From the darkness, a hero rises to lead the beleaguered defenders, Lord Castellan Ursarkar Creed, but even with the armoured might of the Astra Militarum and the strength of the Adeptus Astartes, will it be enough to avert disaster and prevent the fall of Cadia? While Creed lives, there is hope. While there is breath in the body of a single defender, Cadia stands… but for how much longer?

~ I can’t wait for Eisenhorn’s rules!

Author: Larry Vela
Dad, Gamer, Publisher, Pilot, Texan. All games all the time since junior-high. I started BoLS Interactive in 2006. I’m a lifelong tabletop & RPG gaming enthusiast, and internet publisher working to entertain and inform my readers every day. I've been playing RPGs and Tabletop Games since the 1970s. I'm been playing and covering Warhammer and Warhammer 40K for over 35 years.
Advertisement
Age of Sigmar AoS Order Miniatures Tabletop News Warhammer 40k
Advertisement