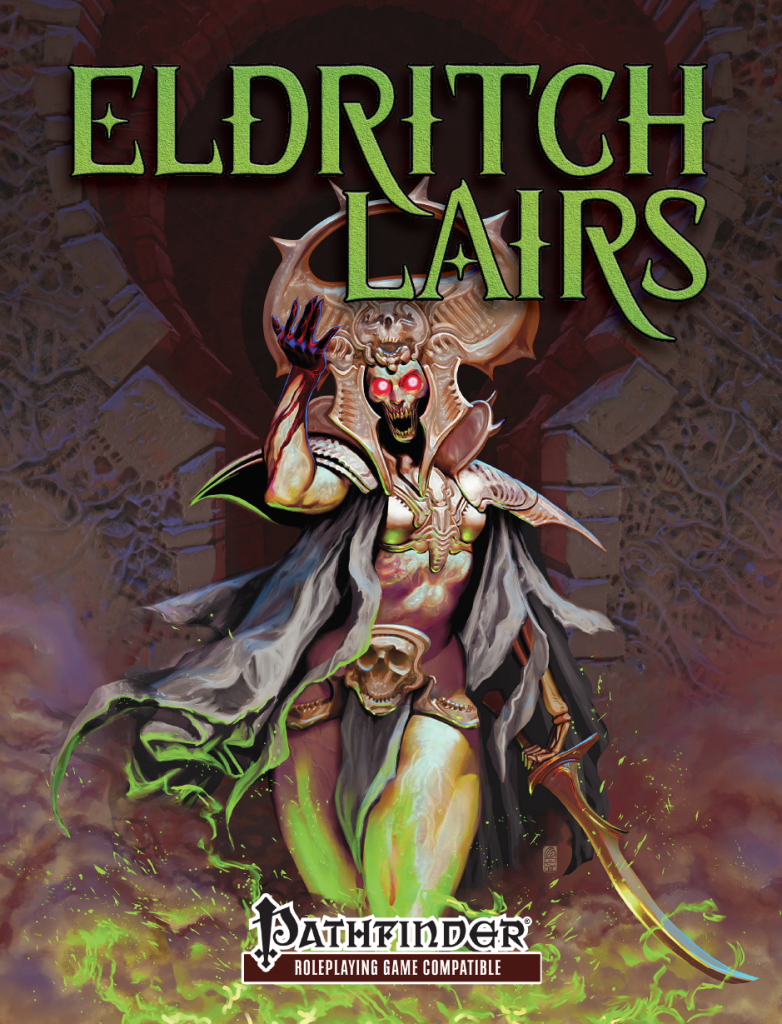 Eldritch Lairs is the latest supplement from Kobold Press, and it’s got what you need if you’re looking for Adventure. Kobold is one of the best 3rd Party d20 publishers out there–whether in their tomes of beasts or the cults and secret societies they delve into, Kobold does a fantastic job of honing in on the stories that bring adventure to the players. 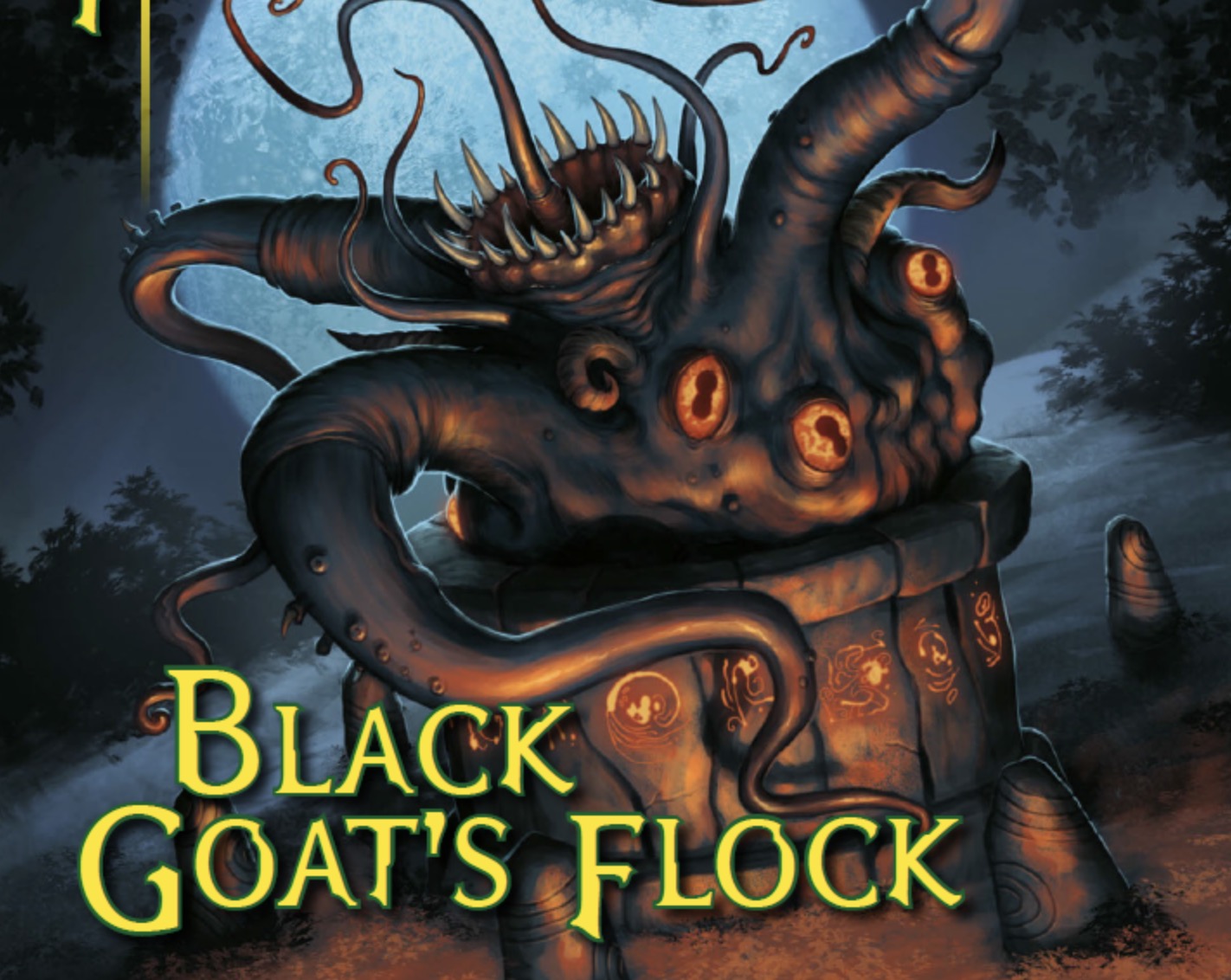 Eldritch Lairs is another fine addition to their catalogue, bringing Pathfinders a slew of dungeons to delve into. You’ll find complete adventures surrounding each of the dungeons–it’s reminiscent of the Tales from the Yawning Portal, only each of these delves is a unique set piece all its own. Featuring magic plagues and even a stealth dungeon, this is a great book for DMs and Players alike–even if you prefer to run your own adventures, there’s some fantastic design on display in this tome. So check it out!