The Dead Suns adventure path crests the midpoint and sends Adventurers hurling into the Drift.

The Dead Suns adventure path is well under way. This time the adventurers head off into the Drift, a plane of exoatence where Faster-Than-Light travel is possible, but not without peril, for the Drift is far from empty… 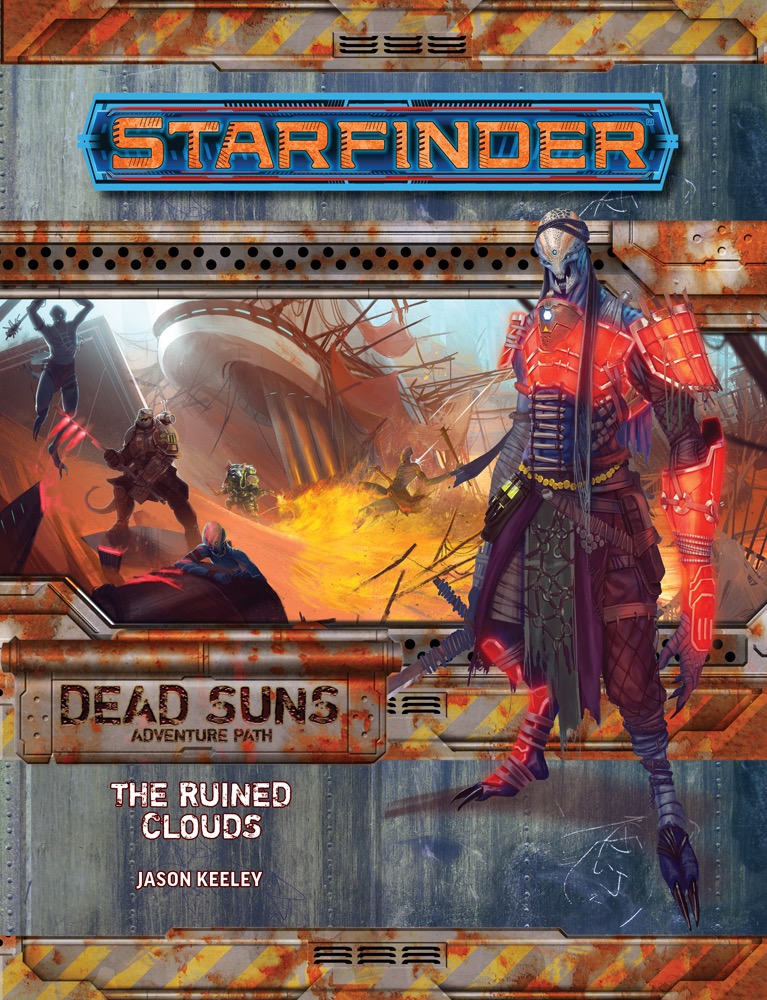