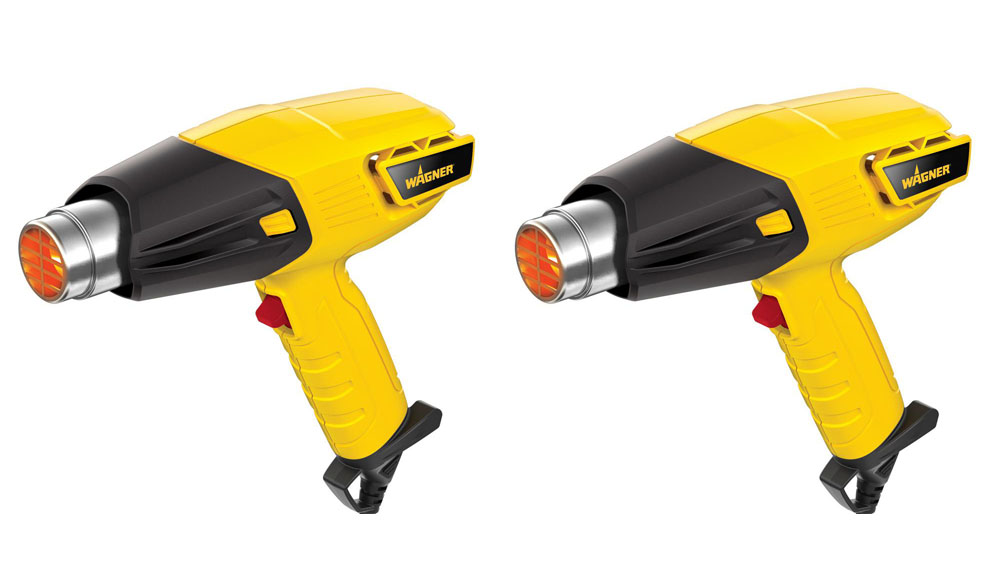 This episode kicks off with hobby talk, then two special interviews – a Shapeways community manager and Matthias Weeks from Adpeticon.

This episode leads off with a little hobby talk and then we move into two special segments – one with a Shapeways community manager and one with Matthias Weeks from Adpeticon.

Val joins us again as we ramble on…  We cover a little WiP hobby stuff at the start of the show and talk about how to use a heat gun to reshape resin models.  It is not as scary as you think and you can do it on the cheap.  If you’re working with these models a lot you may want to invest in one.  The last part of the show we talk about a pretty brutal and meta influencing Tyranid list.

The first interview segment we are joined by Andrew Thomas from Shapeways.  He’s been on the show before but in this segment we talk about the first steps of HOW to get your idea from your head to the 3d printer.

In the second segment we’re joined by Matthias Weeks, one of the organizers of Adpeticon.  Matthias is a great guy and a gamer to the core.  It was an absolutely joy to speak to him about what is in store for the thousands of people that will attend Adepticon this year.

The Finishing Moves segment is sponsored by Frontline Gaming. Their new mats are now hot off the presses and getting ready to be shipped. Please check them out, even if you already have a game mat. Their new styles are very impressive.

A full on finishing moves segment will be back next week!

Subscribe to our newsletter!
Get Tabletop, RPG & Pop Culture news delivered directly to your inbox.
By subscribing you agree to our Terms of Use and Privacy Policy.
FTN mostly focuses on Warhammer 40k, but again you will see in the first few episodes we take a severe deep dive into nerdom. These have been a blast to record and I hope they help pass the time for you.
FORGE THE NARRATIVE (iTunes Page) 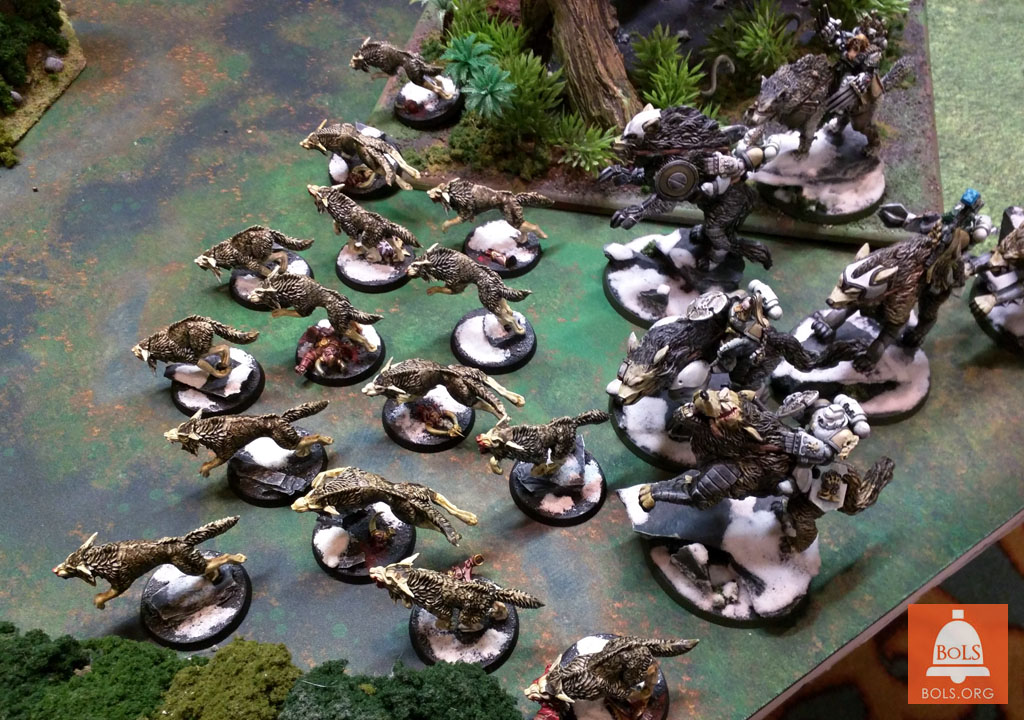