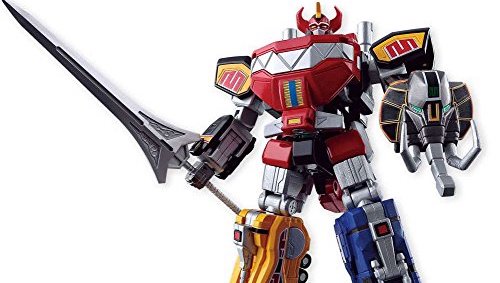 Bluefin has announced their NY Toy Fair line up, and it looks awesome for MMPR fans.

They’re celebrating the Power Rangers’ 25th anniversary with some new Super Mini-Pla kits from Bandai Shokugan. All of these kits are faithful adaptations of the Zords from the TV series, and are fully articulated once assembled. No glue required for these, all you need is a pair of snips.

Fans can create the super powerful Mega Dragonzord by combining all 5 Zords from the Megazord and Dragonzord kits, which can then be combined with Titanus to form Ultrazord – the ultimate Power Rangers bot.

Catch the debut of the Dragonzord, the Zord of the Green Power Ranger. Enjoy the Dragonzord by itself, or go into Dragonzord Battle Mode by combining it with the Mastodon, Saber-Toothed Tiger, and Triceratops Zords from the Megazord kits. Collectors also can combine all of the components from the Power Rangers Megazord Super Mini-Pla Set to create the all-powerful “Mega Dragonzord.” 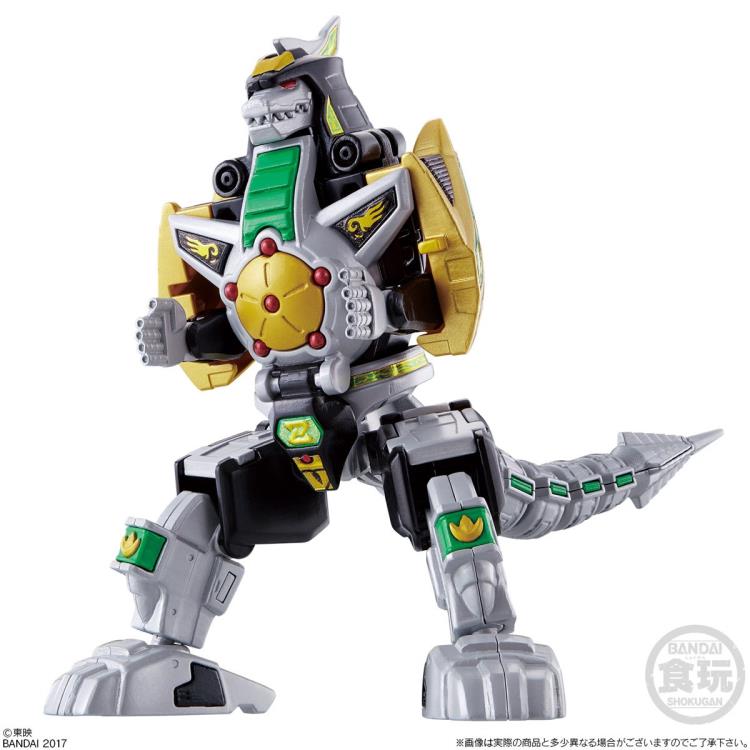 Set consists of 5 core Zords – Tyrannosurus, Mastodon, Triceratops, Saber-Toothed Tiger and Pterodactyl that can be combined to form the Power Ranger Megazord. The kit also comes with a Power Sword accessory. Enjoy the Megazord by itself or with the Dragonzord to create the all-powerful “Mega Dragonzord.” The 3rd and latest release of the Super Mini-Pla series features the mighty Titanus. Fans can combine the new kit with the Megazord and Dragonzord to form the Ultrazord – the ultimate Power Rangers robot. Titanus can be posed in both Carrier Mode and Attack Mode and moves under battery power. A must-have for any ardent Power Rangers fan. 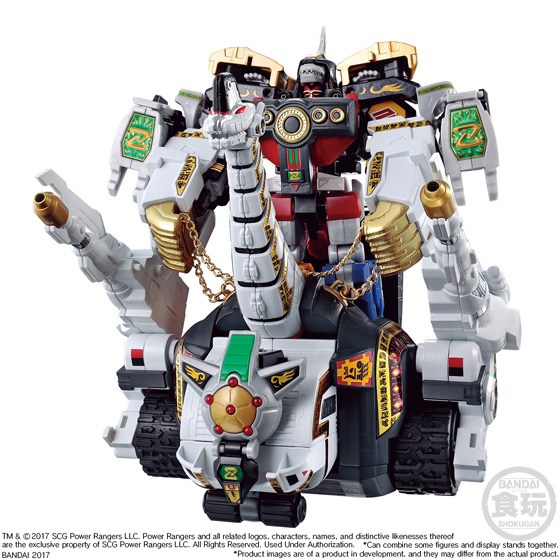 Back by popular demand is the King of Braves Gaogaigar. A must-have item for any sci-fi model builder and/or fan of the Super Mini Pla series. Gaogaigar is able to be constructed from 4 component smaller robots – Gaigar (Galleon), Stealth Gao, Liner Gao and Drill Gao. Enjoy this kit that features high detail construction. 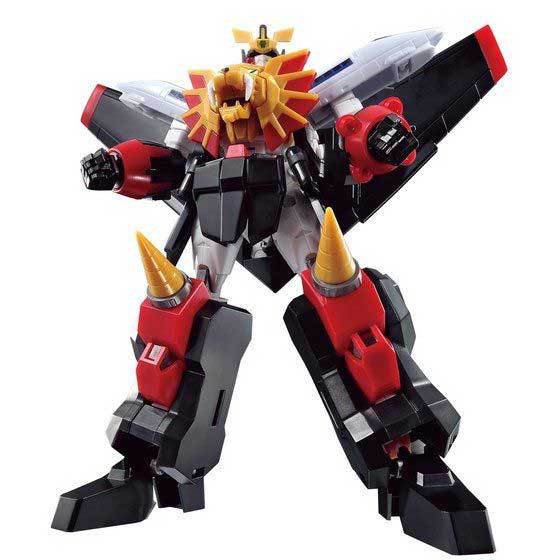 Author: Mars Garrett
Pop culture editor and writer that has been on the BoLS team since 2010. Contributor on the One of Us podcast. Marvel, Vertigo, and dystopian sci-fi fan. Enjoys bad movies, amazing stunt performances, and the internet. Hates rom-coms. (she/they)
Advertisement
Robots Toys
Advertisement