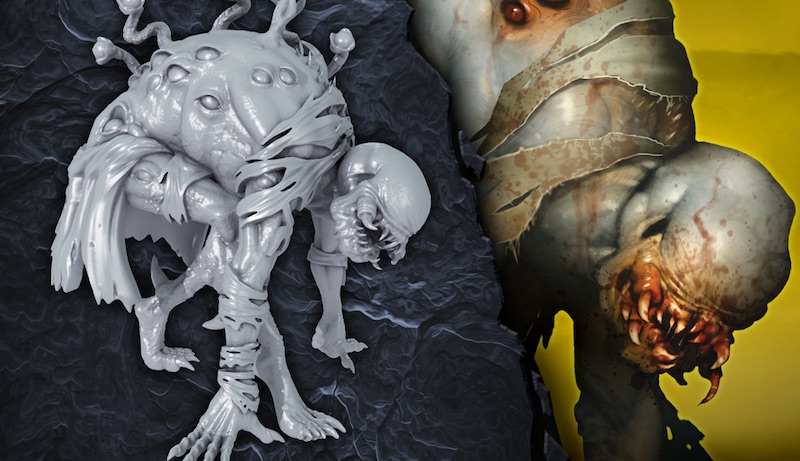 These contorted followers of the Cult are a unpredictable danger on the battlefield.

The aetheric energies of the Burning man give mortals power, but it can warp their form. The magic in these Twisted Horrors contorts and warps their bodies, turning them into living weapons. In instances of great danger they emit bursts of uncontrolled magic, and can withstand high levels of pain and punishment. This makes them one of the most threatening members of the Cult’s following. 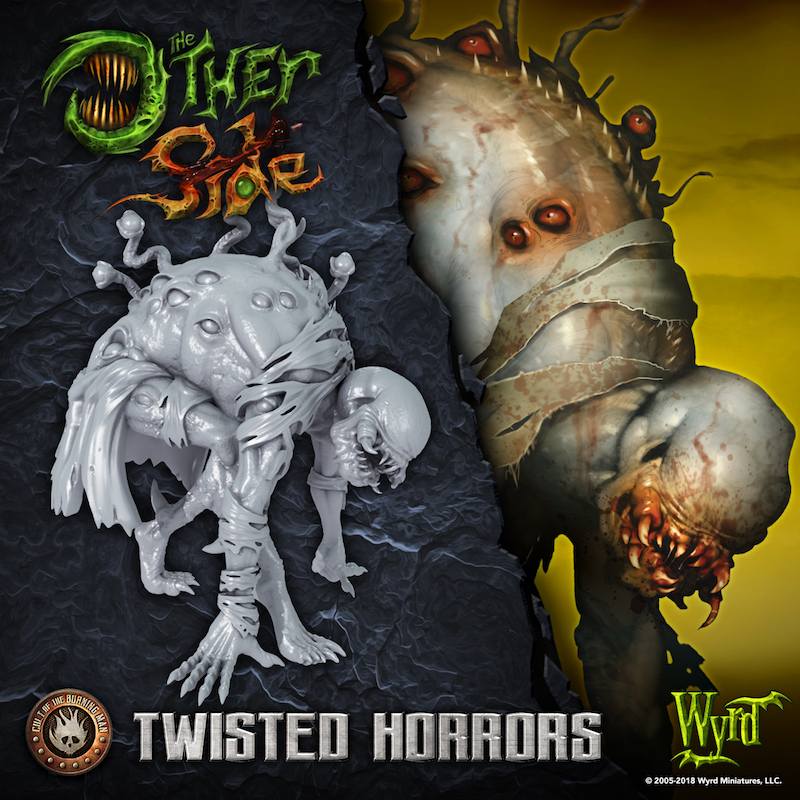 On the table, Twisted Horrors are strong frontline forces. Their melee attacks make them a threat in combat, and their ability to generate their own Reinforcement Tokens makes them hard to kill. When they flip to Glory, the Twisted Horrors gain the Unpredictable Ability, which can often result in the unit gaining multiple Activations during the Turn. 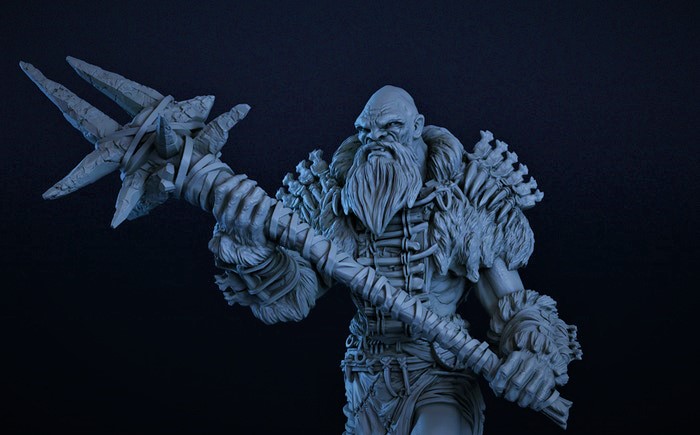