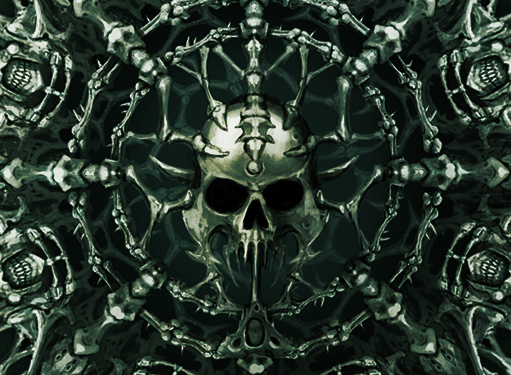 If you’re looking to buy a gift from the Mortal Realms, maybe avoid the Shyish Gift Shop.

Games Workshop has another short story that not only helps to paint a picture of what life is like in the Mortal Realms, it also serves as a warning about relics from the land of the dead. Maybe he should have read the warning label a bit closer: “Don’t Break Glass.”

In the story “The Clockmaker’s Tale” we start with a picture of a shop in Azyrheim, Carvolian’s Clockworks. The young apprentice is putting away some goods high-up in the air with the aid of a “set of telescoping metal legs” – he’s twelve feet above the ground! I want to pause right here for a moment and just point out that at that height, falling could seriously injure the kid. He’s two-feet above a standard basketball rim – that’s up there. Most folks don’t realize how disorienting that can be until you’re up there. And it can take many, many trips up a ladder to get used to that height.

You get the idea. It’s kind of wild that they have this type of technology in the Mortal Realms. I mean, the Empire always had some pretty crazy stuff if you read their Old World lore. But that was rooted in Medieval European tech, for the most part. It seems that their technological development has at least approached the level of a Marvel comic book villain. But back to the story…

As Ghandrin, the young apprentice of the clockmaker Marvo Carvolian, is in the air he accidentally knocks off a “small, amethyst hourglass” when one of his sleeves gets caught. (That’s one of the reason Stilt-man doesn’t wear a cape…or so I’ve heard.) The hourglass takes a tumble and gets smashed at the end of the long fall. Naturally, Carvolian is upset and scolds the apprentice.

If the fool could not manage such a simple task, how could he possibly continue as the clockmaster’s apprentice? Such a clot could never develop the skill and precision required to etch a pattern of barely perceptible runes upon the interwoven levers of an Aqshyan firedial, or arrange the miniscule gear-chambers and hair-thin mechanisms that were the hallmark of a genuine Carvolian timepiece. Did the boy not realise how fortunate he was to live in High Azyrheim, to be amongst such wondrous creations while the rest of the Eight Realms struggled against the depredations of Chaos?

I want to pause once more to look at the world building GW is dropping in that paragraph. What the heck is an “Aqshyan firedial” ?! How are they making “hair-thin mechanisms”? How technologically advanced is High Azyrheim relative to what we think we know about the place?

When I first read through the story, I kind of figured out what was about to happen. But at the same time, these little details about the world are what stick out to me. These type of details help me to form a better picture of what the Mortal Realms look like and that makes them feel more “alive.” It also helps establish what makes them different from each other besides one being “The Realm of Fire” and another being “The Realm of the Dead.” Those words conjure up a rough idea for everyone but these stories add some solid footing – and that’s what I want to read about. 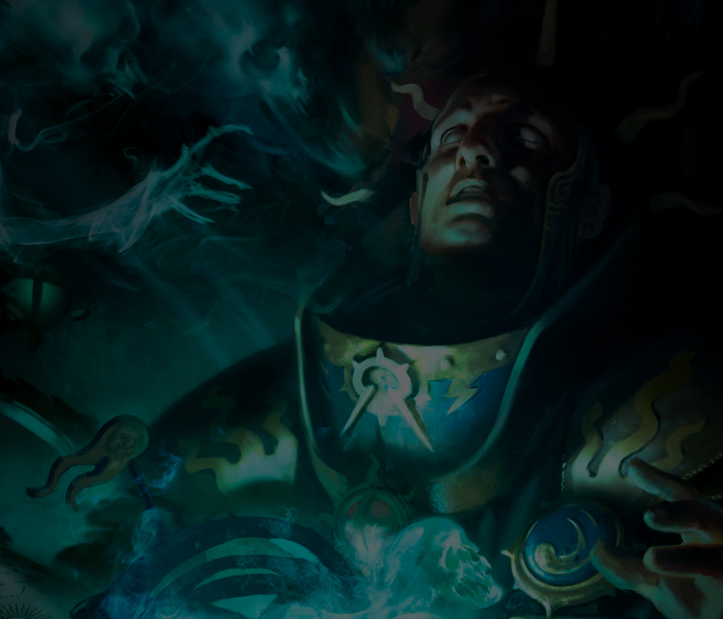 I won’t spoil the ending for you as you can read what happens for yourself. Let’s just say things don’t exactly turn out well for Marvo Carvolian…

What do you think of the World Building GW is hinting at with these stories? What things are you picking up on within the Malign Portents narrative?