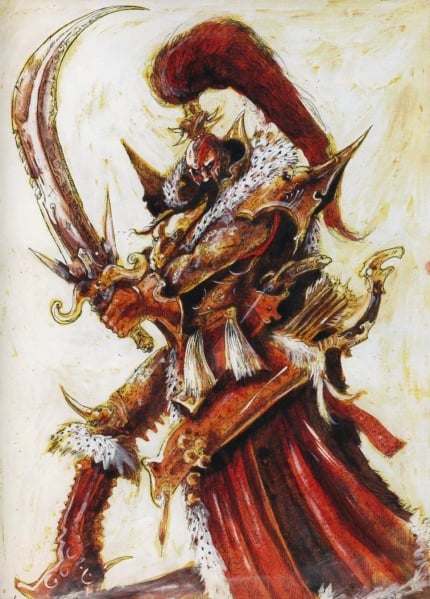 This week from the Black Library–Jagatai Khan does battle and listens to audiodramas. 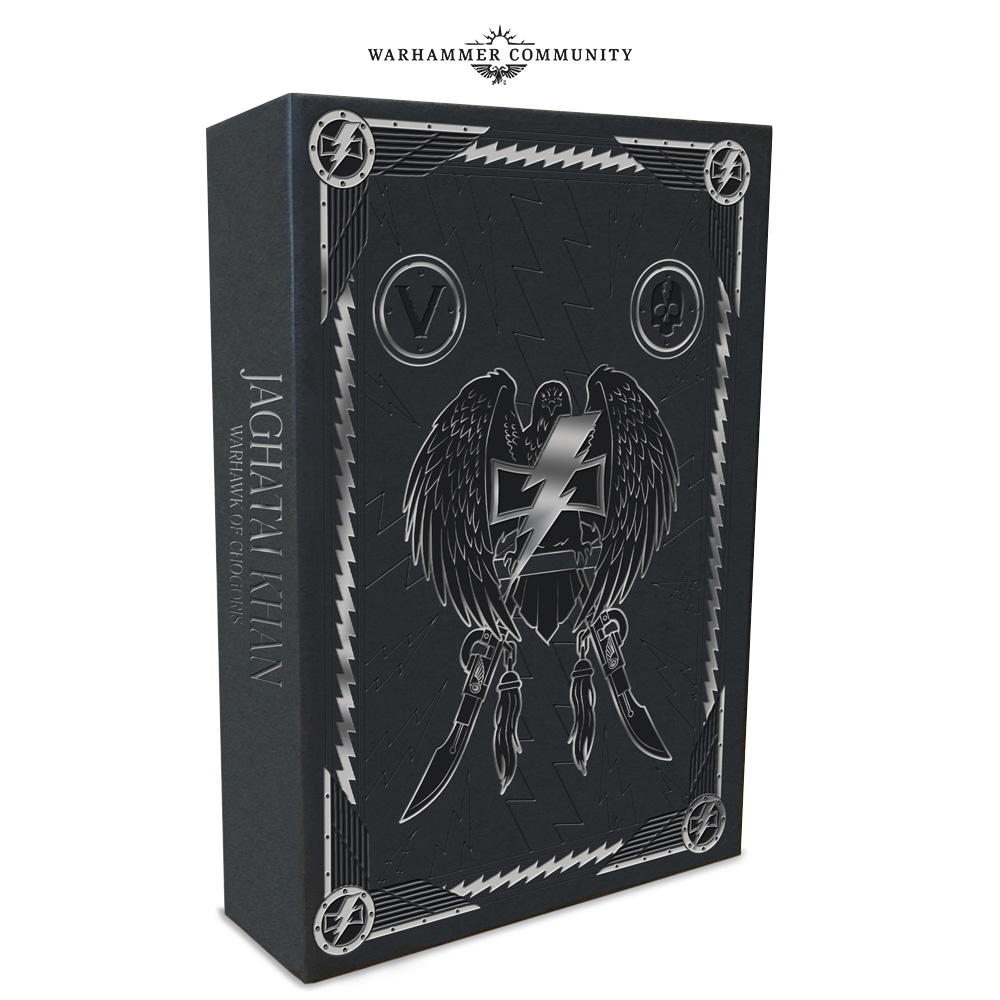 For long years, the White Scars have fought for the Imperium, bringing worlds to compliance. But when a new project, to embed psykers in the Space Marine Legions, seems likely to come to fruition, Jaghatai Khan must decide if he will comply…

READ IT BECAUSE
Chris Wraight returns to the Khan of Khans with a tale set at the height of the Great Crusade and showing the momentous decisions that, in some ways, led to the darkest events of the Horus Heresy.

THE STORY
Ever since the Imperium’s discovery of Chogoris, the White Scars’ culture of warrior mysticism has sat uneasily with the ideals of Unity. As the Crusade burns across the stars, their enigmatic primarch Jaghatai Khan fights to preserve their distinctiveness amid a galaxy where cold rationality holds sway. Despite his self-imposed isolation, others in the brotherhood of primarchs seek to draw him into the greatest ideological battle of them all – the place of psychic power within the Legions. As the Librarius project is born, and opposition to it grows, the Khan must decide where his greatest allegiance lies – to the Imperial Truth, or to his own heritage.

ABOUT THIS EDITION
– 208 page hardback
– Magnetic presentation box with grey soft touch cover and silver foil
– Cloth-wrapped spine with silver foil
– Black ribbon marker with silver gilt-edged page
– Matt laminated covers include a crop of unique artwork which is reproduced in full in the interior
– Each copy is uniquely numbered from an edition of 2,500 copies 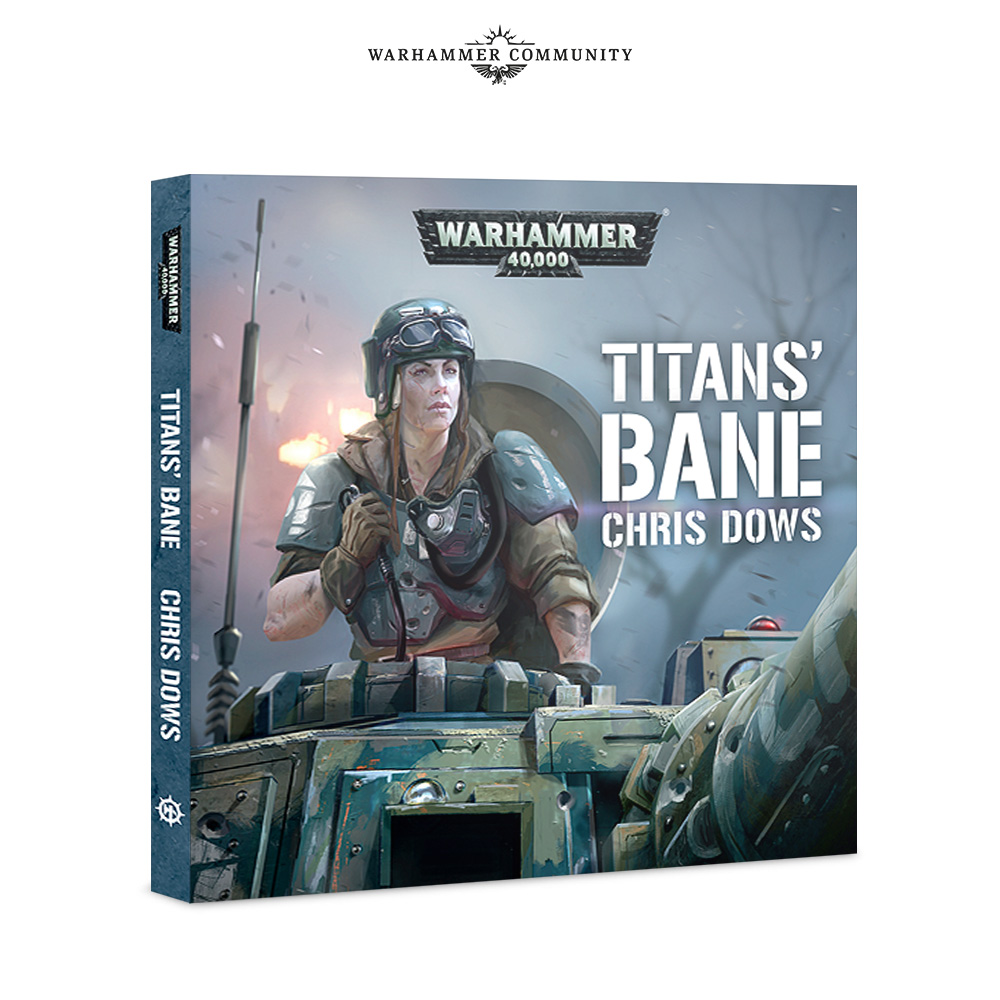 Trapped inside a stricken Shadowsword, Lieutenant Quiller must keep her crew safe from harm – both from the enemy and vicious infighting.

LISTEN TO IT BECAUSE
It’s a tense drama set in the close, cramped confines of an Imperial tank.

THE STORY
Following a ferocious battle against Nurgle’s hordes, Lieutenant Quiller and the crew of Titans’ Bane are trapped inside the stricken Shadowsword. With her Cadian unit half-depleted, Quiller is forced to rely upon Paragonian and Mordian replacements. Vicious infighting within the tank soon becomes as dangerous as the enemy outside. In order to survive, Quiller knows she must remind her men that loyalty, camaraderie and self-sacrifice in the name of the Emperor transcends all planetary customs and patriotism. 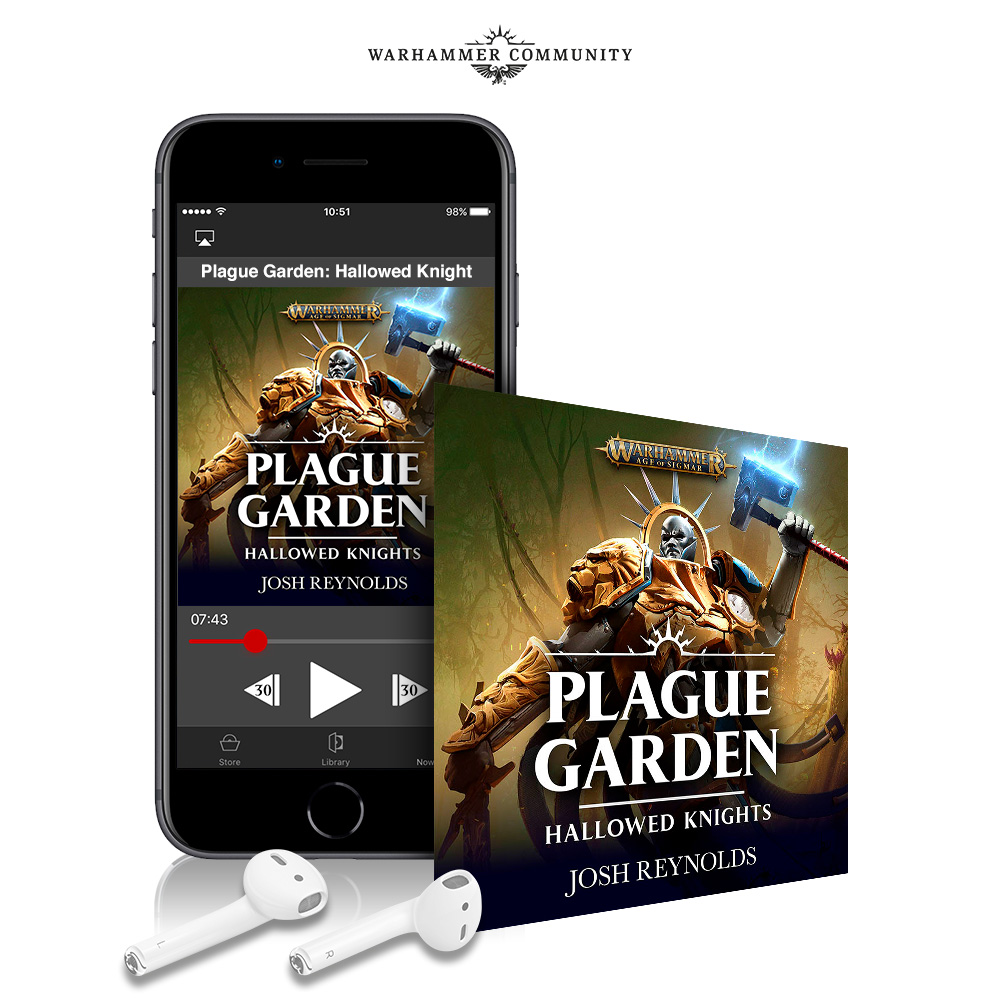 Remember folks, reading is the only way to  prevent heresy!

Author: J.R. Zambrano
Bell of Lost Souls Staff Writer and DM, J.R. covers RPGs of all stripes and on occasion eats sandwiches. You can ask him about either at [email protected]
Advertisement
Age of Sigmar Black Library Books-Novels Games Workshop Warhammer 40k
Advertisement

40K: Forgebane - The Battle For Blackstone 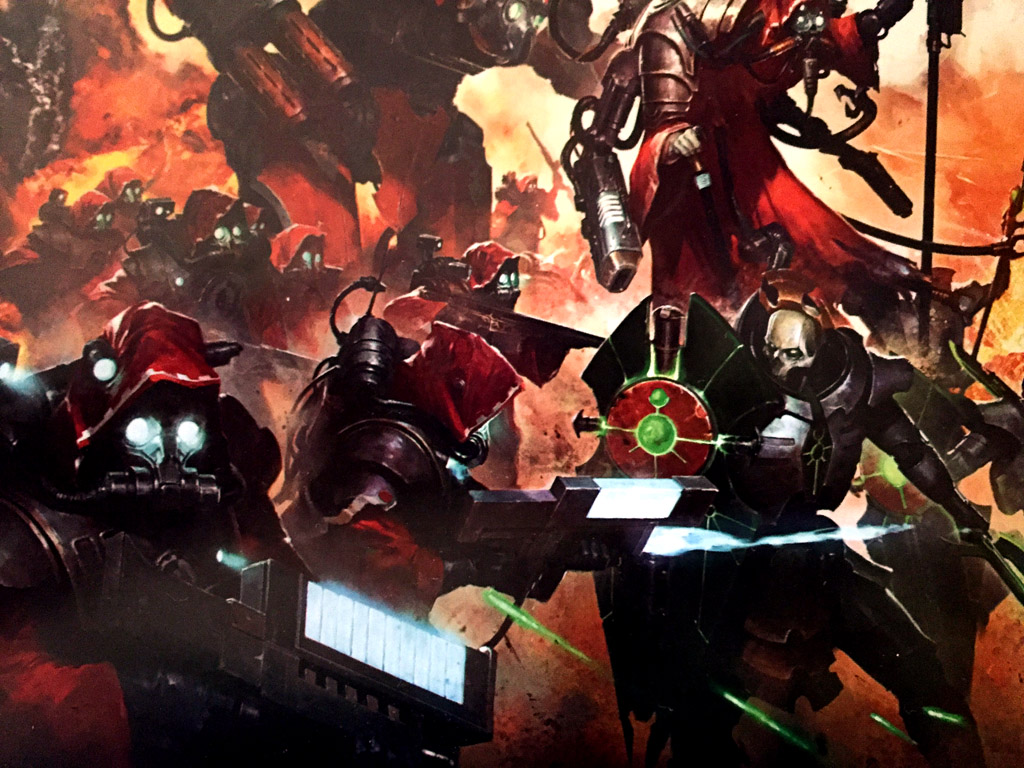