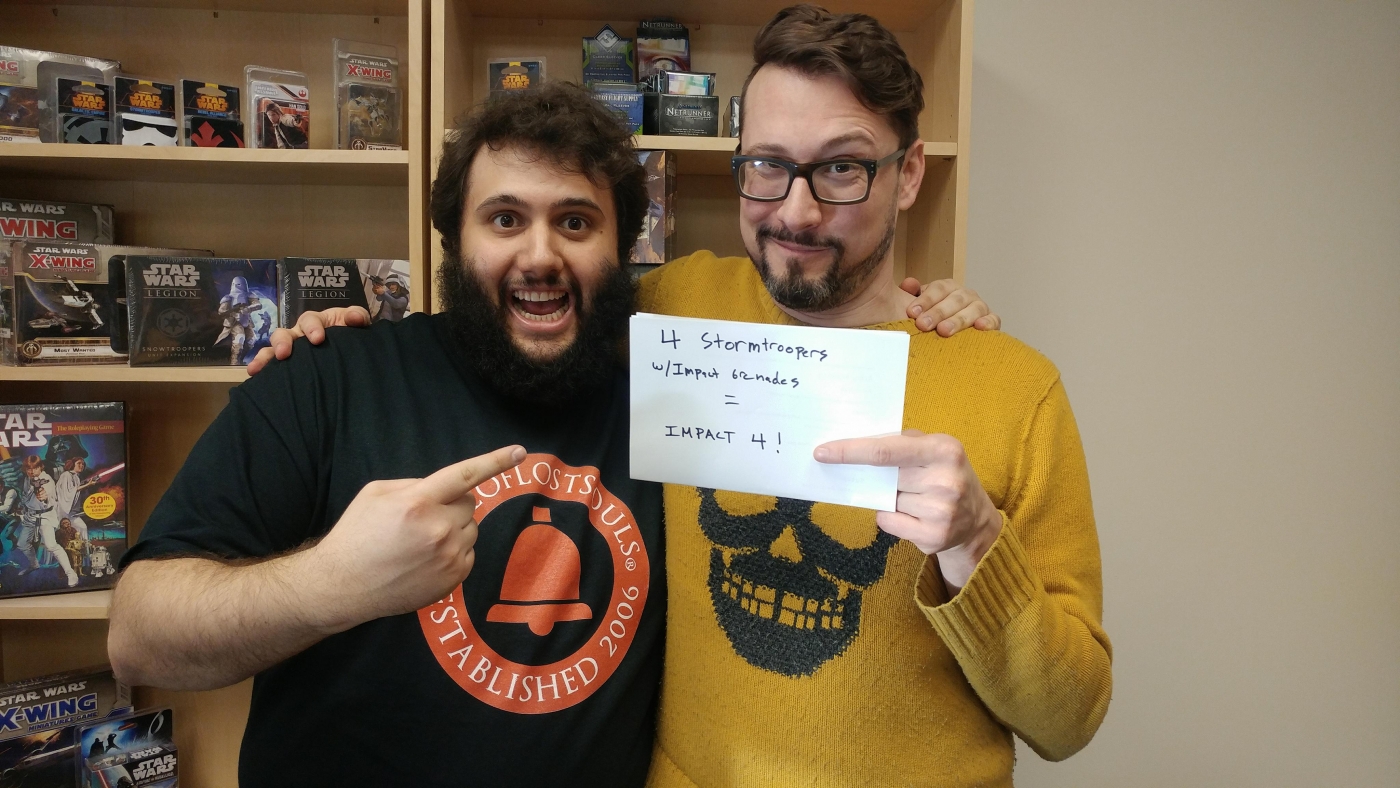 Stable Abe took a trip to visit the FFG headquarters and got a game of Legion in with Developer Alex Davy – check it out!

No one at here at BoLS Loves Star Wars as much as Stable Abe so when we got the chance to go to FFG, we knew who we had to send. While there, he got a chance to interview quite a few of the developers, artists, and personnel at FFG. We’ve got all that fun stuff coming you way later this week. But today, we’re going to dive right into a game with Abe playing Alex Davy, one of the driving minds behind Star Wars: Legion! So sit back and check it out:

If you’d like to read more about Abe’s trip in general and his thoughts be sure to check out his write-up right HERE. Also, if you’d like to check out more Star Wars: Legion action from us, we got in a few games on our Twitch Stream and those games have been moved over to our new BoLS TV YouTube Channel for your viewing pleasure as well:

Star Wars: Legion is up for Pre-Order and will be out in stores March 22nd!

Author: Adam Harrison
Writer, Editor, Texas Native, and Austinite for 15+ years, Adam covers all things Tabletop Gaming. Which includes Warhammer 40,000, Age of Sigmar, D&D, Board Games and everything else that involves dice, boards, cards and a table. A hobbyist, player, and collector of miniatures and games, Adam's current obsession are his Death Armies for Age of Sigmar, his Blood Angels and Tyranids for 40k, and his ever growing Arkham Horror: The Card Game Collection.
Advertisement
FFG - Fantasy Flight Games Miniatures Star Wars Star Wars Legion Tabletop News Videos
Advertisement 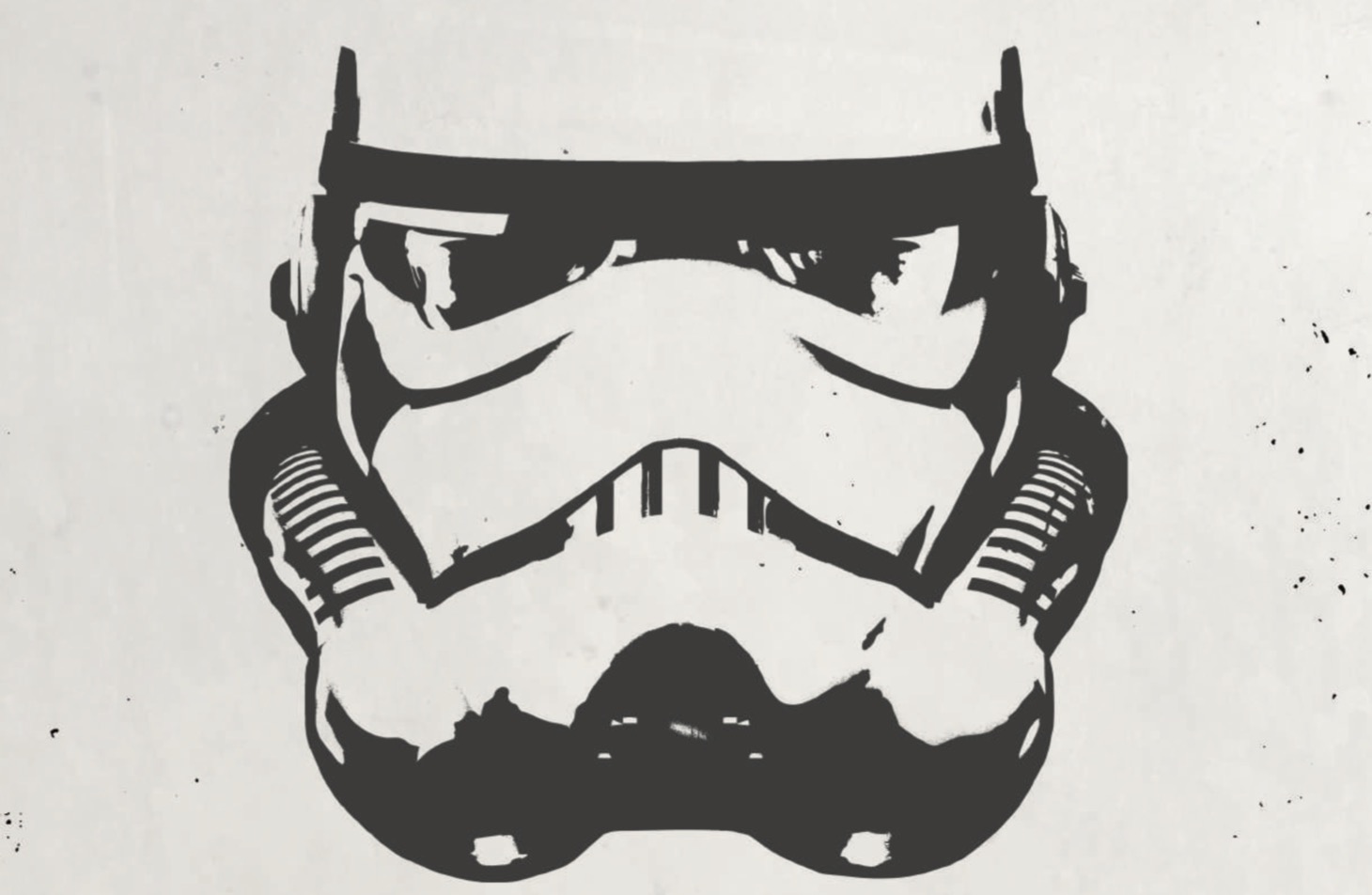