There are some very familiar names in the list – Coulson is back!

It certainly seems that we’ll be going backward on the timeline, and that they’re using the original Mar-Vell’s origin story as inspiration. We’ll see the Kree make another appearance in the MCU. Lee Pace’s Ronan The Accuser was a bit weak for me in original Guardians, hopefully he’ll be able to flex his villainous muscles a more in this. Pace can handle it.

Marvel has also released the first official photo from the set – Brie Larson as Carol Danvers. 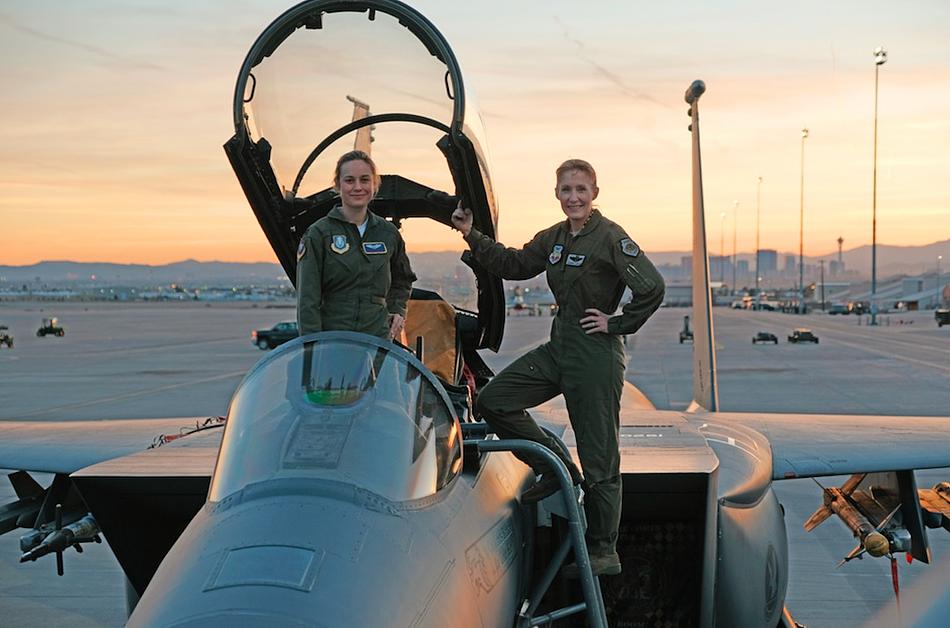