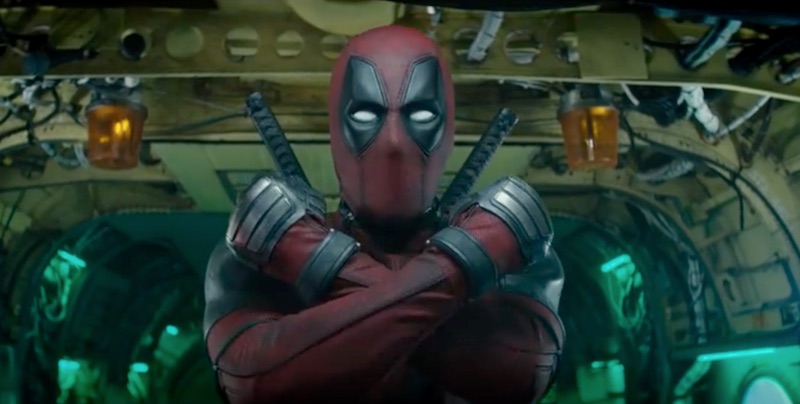 Previous trailers have been heavy on gimmicks, and light on scenes from the movie. This one is heavy on both – and it’s got a red band, so NSFW.

Looks like Wade has to call in some reinforcements when he he can’t take down Cable alone. This iteration of X-Force includes Domino, Bedlam, Shatterstar, Zeitgeist, Negasonic Teenage Warhead, and Colossus. There’s speculation that Shioli Kutsuna is playing Psylocke, but I don’t agree. Surge is more likely. 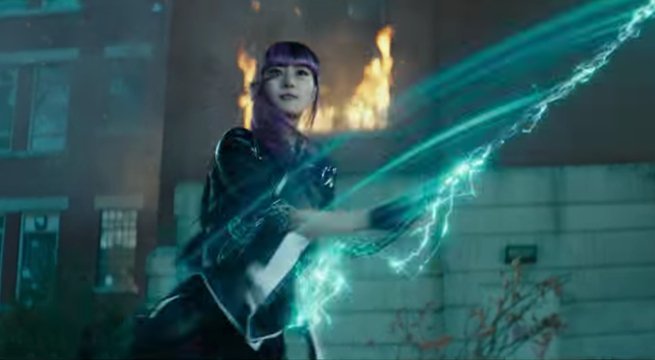 FOX has been hinting at wanting to turn X-Force into a film franchise for years, seems they’ve found a logical launching pad for it. It’s not what I was expecting out of this movie, but I think it’s a good choice. The studio has a large number of characters and plot lines to choose from thanks to its extensive license agreement, and X-Men movies have been not so great recently. Time for a new formula.

The first run of audience scores have come back, and they’re higher than those the original earned. A near perfect 98. They did a series of re-shoots, including one that added a special cameo to the movie, last month to hopefully improve that score. I’m going to expect that those that helped make the first one the most profitable R-rated movie in history will be enjoying this one, too.

Deadpool 2 hits theaters on May 18th. 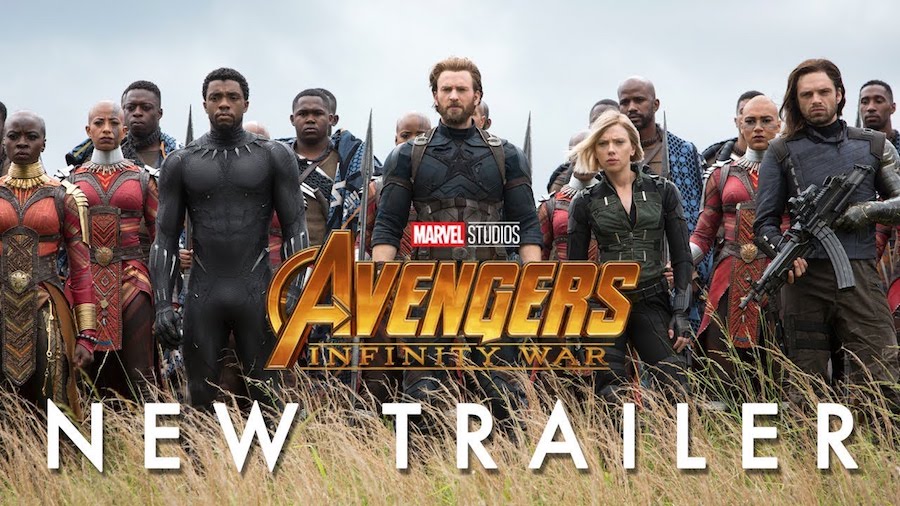