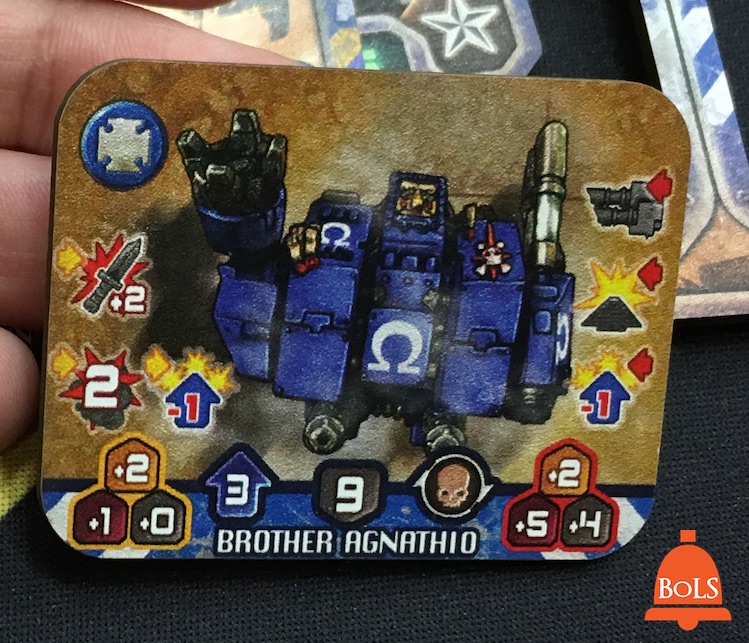 Ninja Division and Iello have two great licensed games coming out this year – take a look!

First up: Heroes of Black Reach from Iello and Devil Pig Games. This tile game is based on Devil Pig’s popular Heroes System Tactical Scale system – it’s been updated a bit to give the game a true 40k feel. There’s a starter box and 2 expansions on the way.

We got a preview of the army tiles – they look awesome. We’ll have this game on our Twitch channel as soon as we can get our hands on it. 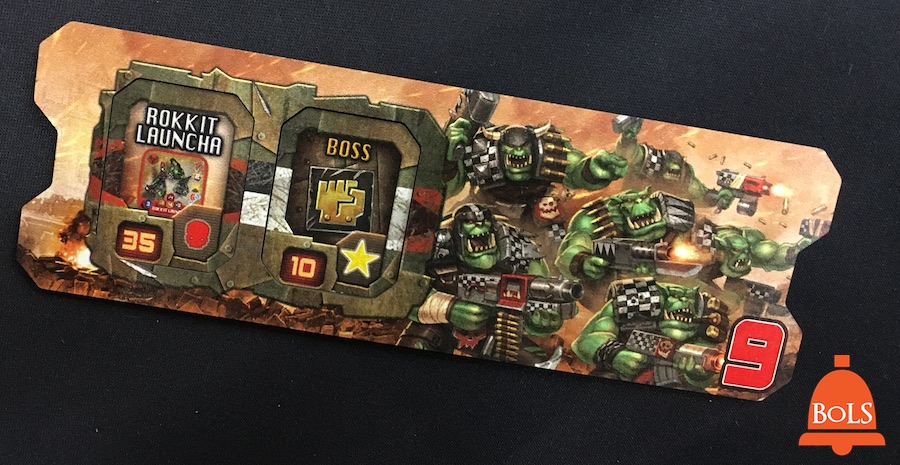 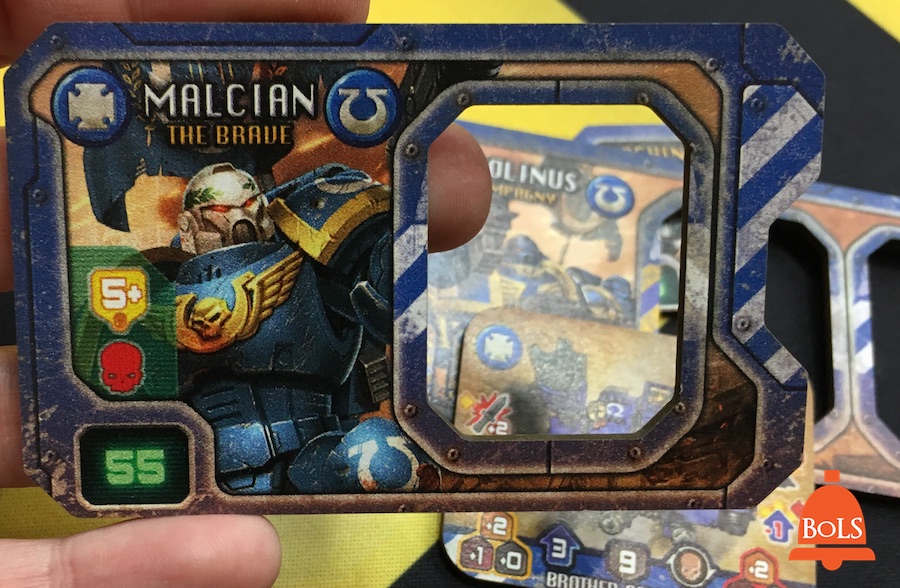 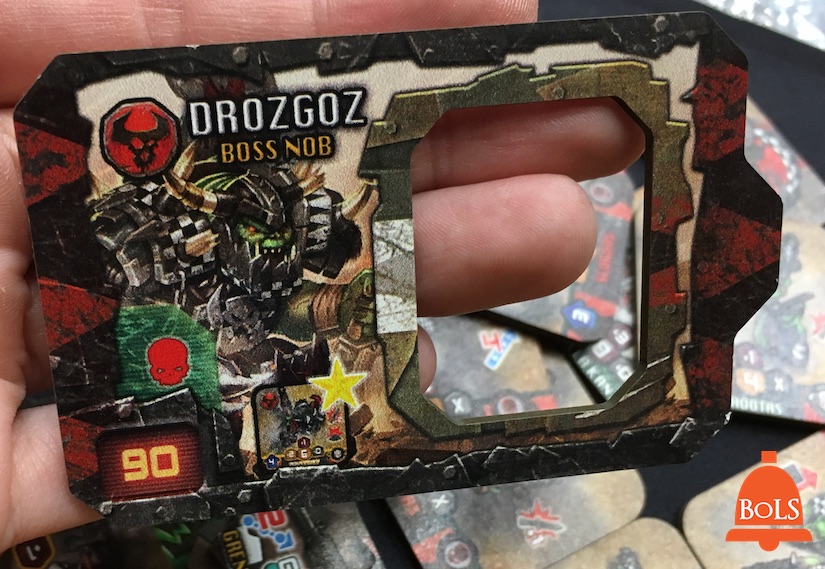 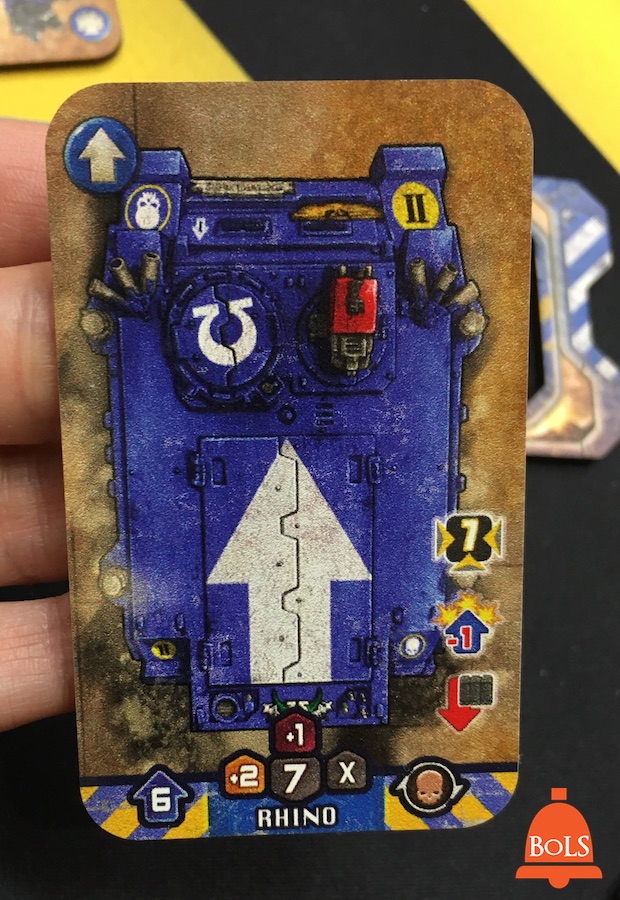 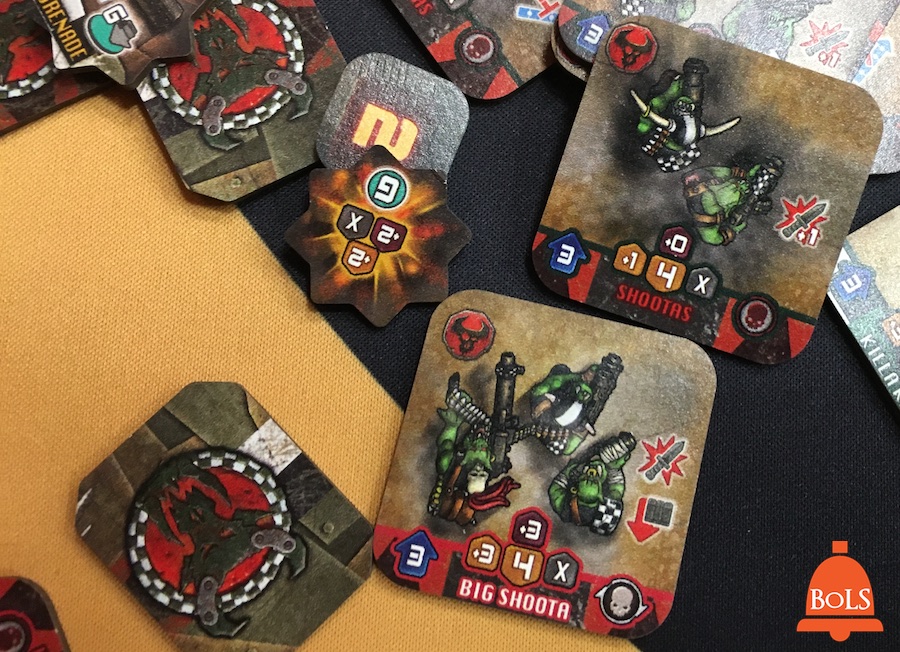 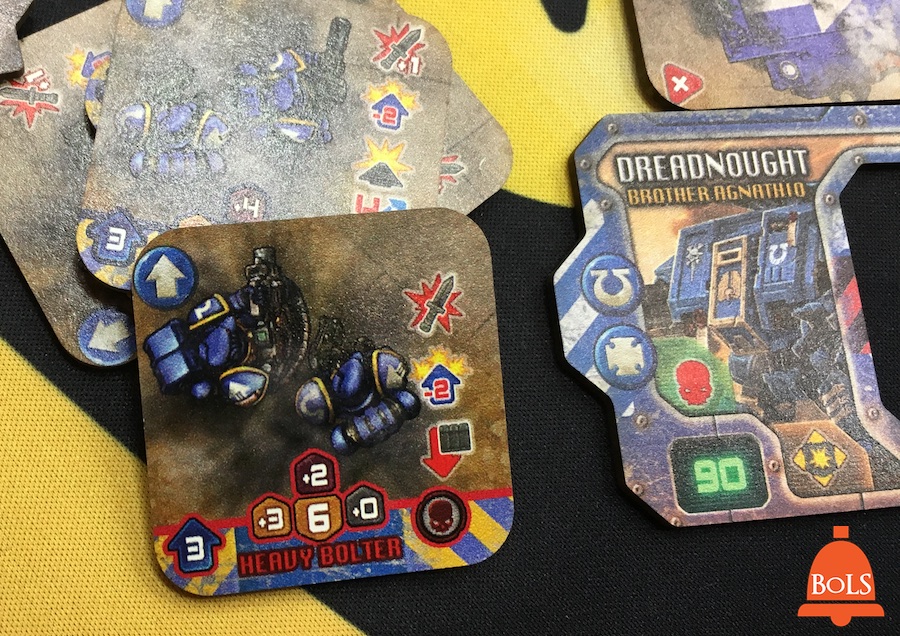 We also got a look at this newcard game from Ninja Division that stars a very familiar face.

Ninja Division Co-Owner and Creative Director John Cadice describes it as, “a fun game where you play as a dwarf slayer out to seek your doom and die with the most glory by fighting the biggest and ugliest monsters you can find in the Warhammer world. It’s a group game, the one that dies with the most glory wins the game.”

Keep an eye out for this at your LGS this summer! 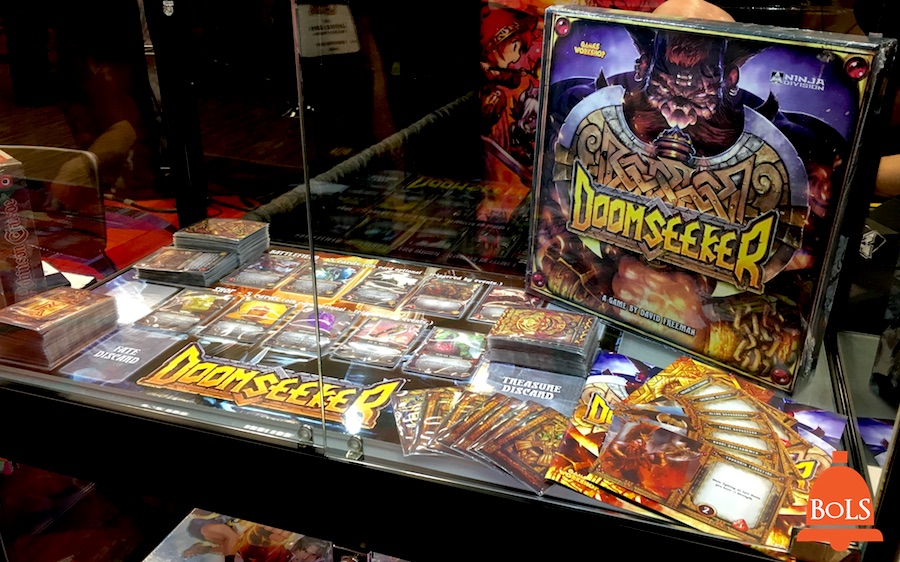 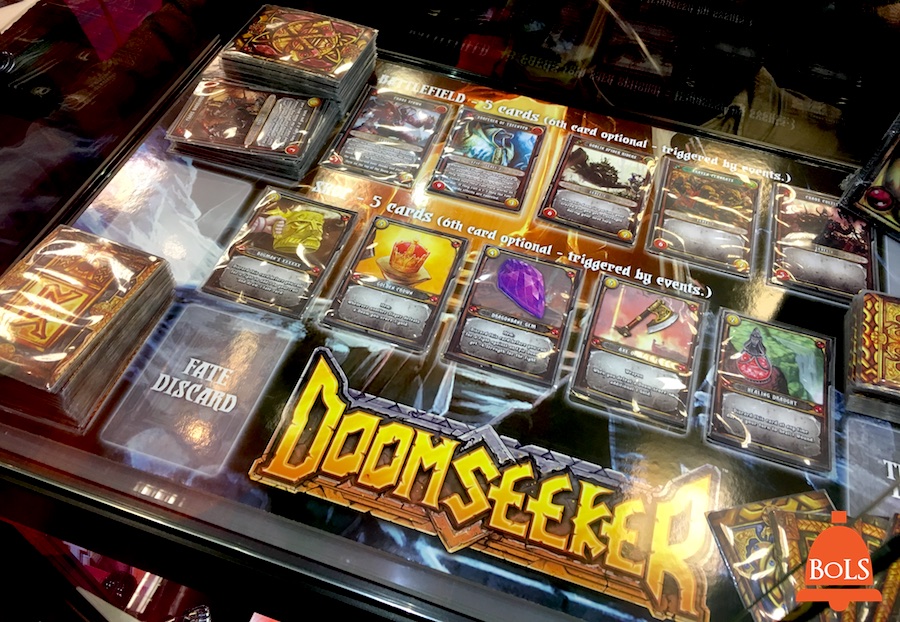 What do you think of these new games? 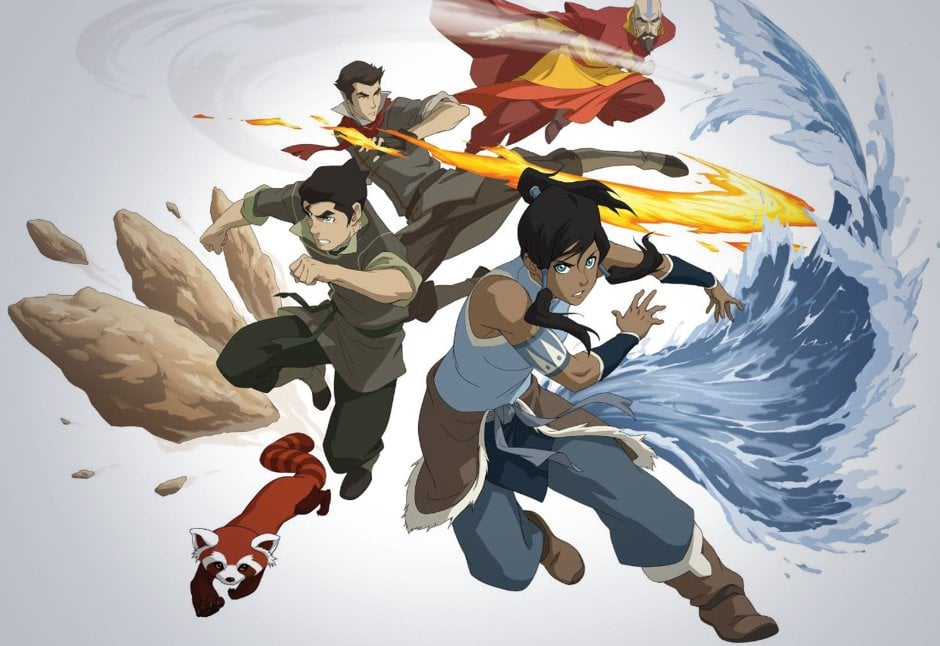