Check out the latest from Corvus Belli. This week–previews of the upcoming JSA Sectorial stuff, and a new skin for Aristeia. 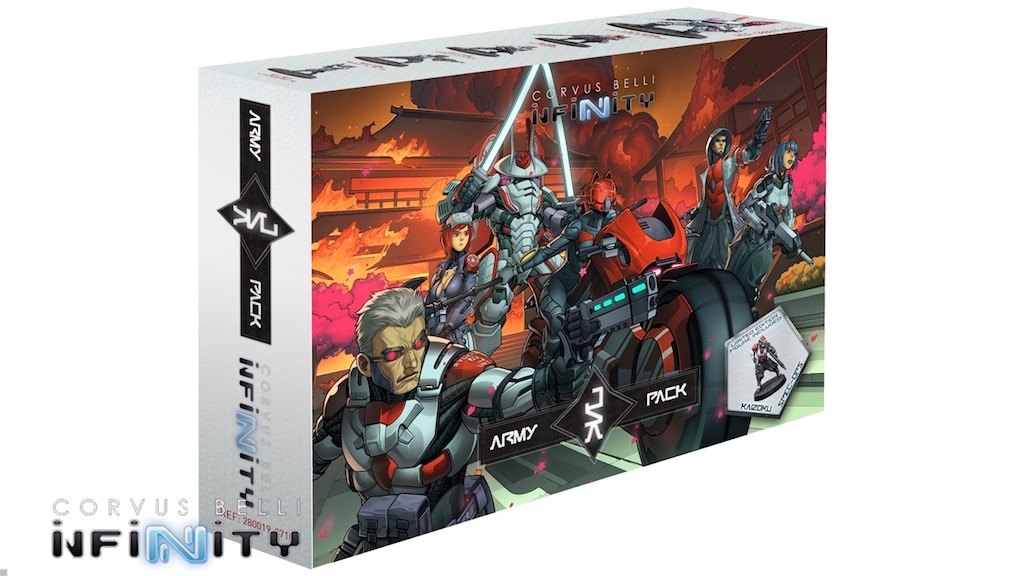 There was a moment when the proud Japanese, who had been humiliated and treated like second class citizens by the State Empire for far too long, rose up against their oppressors and claimed their freedom. The Japanese Uprising was a brief but terribly intense and savage conflict for which the Japanese paid a high price in blood for their victory, but finally managed to tear away from Yu Jing. After the Uprising, the Japanese Secessionist Army, or JSA, has been reformulated based on the figure of the servo-powered samurais, as natural leaders both in spirit and in combat. However, the JSA maintains its nature of being primarily an assault force, because the Bushido doctrine requires no less.

Sale Info: A box with 9 new and incredible miniatures belonging to JSA, a Japan completely independent of Yu Jing, part of the Non-Aligned Armies (NA2). It includes an introductory manual, scenery, dice … everything you need to start with Infinity or expand your collection!

Miniatures included in the box: 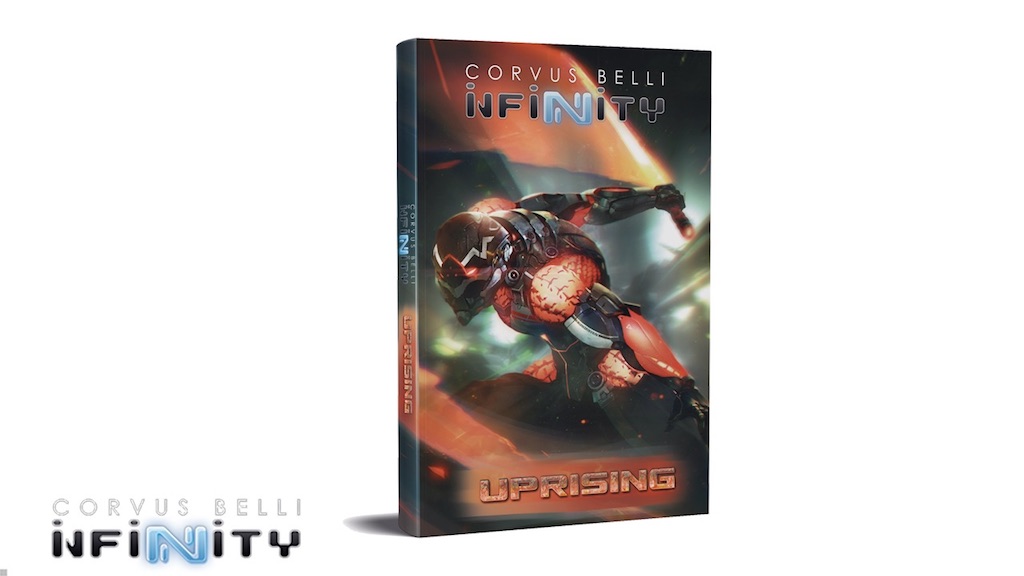 This is a new expansion book that will mark a before and after in the history of the Infinity Universe. Through the long-awaited JSA and Mercs, the Infinity background goes forward in way unexpected for many. The Japanese Uprising and their schism from Yu Jing brings forth the Non-Aligned Armies (NA2), a new faction that encompasses JSA, plus StarCo, the Ikari Company, and the Druze Bayram Security, the new Mercenary Companies. Also, Infinity Uprising contains all the Dire Foes, with new material that reveals how their stories are linked and contributed to the Japanese Uprising. After Infinity Uprising, the Infinity Universe will never be the same!

Sale Info: This is a new book for Infinity that provides all the details about the new Non-Aligned Armies (NA2), including the mercenary companies StarCo, the Ikari Company, and the Druze Bayram Security. It also contains first-hand information regarding the Japanese Uprising and the fate of the JSA.

In this book you will also find the background of all the Dire Foes and their seven new, ready-to-play scenarios, in normal or narrative mode and adapted to the ITS format, and the Sectorial Army Charts of the new JSA and the new mercenary companies.

New Release!
The Event Pack: TREASON allows you to organize a tournament set in a specific chapter of the universe of Infinity, focused on the JSA Uprising, a bloody battle for freedom. Will you be part of the Uprising or will you help to crush the subversive Japanese?
Advertisement

The Event Pack is designed to work 100% standalone. You will find all the prizes necessary for your tournament, as well as the entire contents of a Classic Tournament Pack. And if this isn’t that enough, it includes an incredible exclusive O-Yoroi Kidobutai miniature, ideal for the winner’s tournament prize; an Imperial Agents, Crane Rank miniature, a second great prize; and much more.
The event pack: TREASON is an exclusive pack with limited units, available while supplies last, so do not miss the opportunity to live this adventure!

New release! Here comes a new skin for Aristeia! Parvati with the look she wore in the fifteenth season of the game, where the main theme was the Victorian Steampunk genre.

All of this is coming to you in April…

Author: J.R. Zambrano
Bell of Lost Souls Staff Writer and DM, J.R. covers RPGs of all stripes and on occasion eats sandwiches. You can ask him about either at [email protected]
Advertisement
Infinity The Game Miniatures Tabletop News Wargames
Advertisement 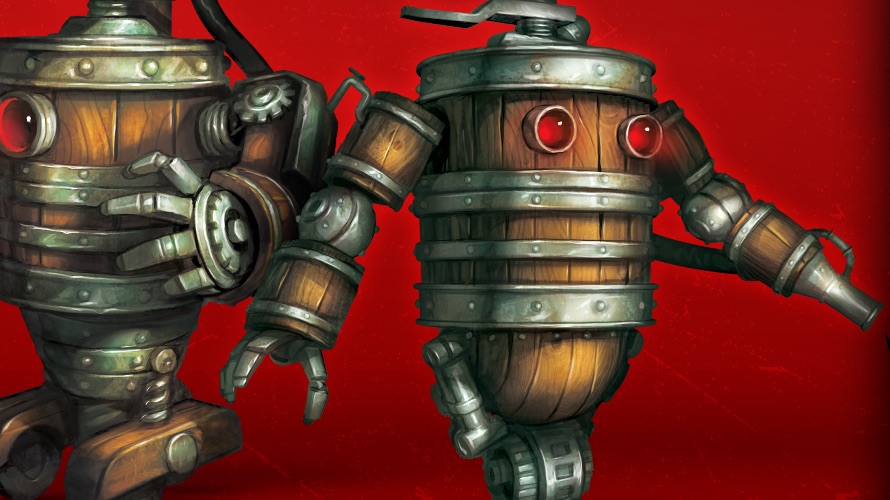