Mage Knight Ultimate Edition Brings It All Together

Mage Knight is getting an Ultimate Edition and it’s going to be amazing!

WizKids has announced last week the return of the Mage Knight board game with Ultimate Edition and if you haven’t heard, Mage Knight is Really Good.

The new edition will include the base game as well as all three expansions: The Lost Legion, Krang and Shades of Tezla. The box will also come with a comprehensive rules text, 5 all-new cards, new paint jobs and a heavily discounted price. 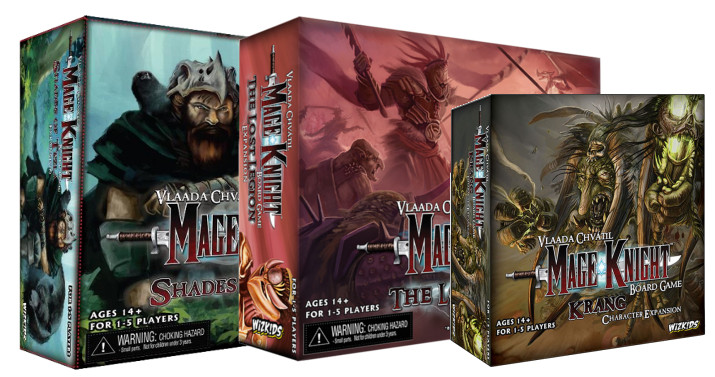 As a personal note: I love Mage Knight and it is literally one of my favorite board games ever. If you like RPG video games with a sense of exploration, morality, leveling up and treasure hunting adventure, please do yourself a favor and pick up Mage Knight. You won’t regret it. 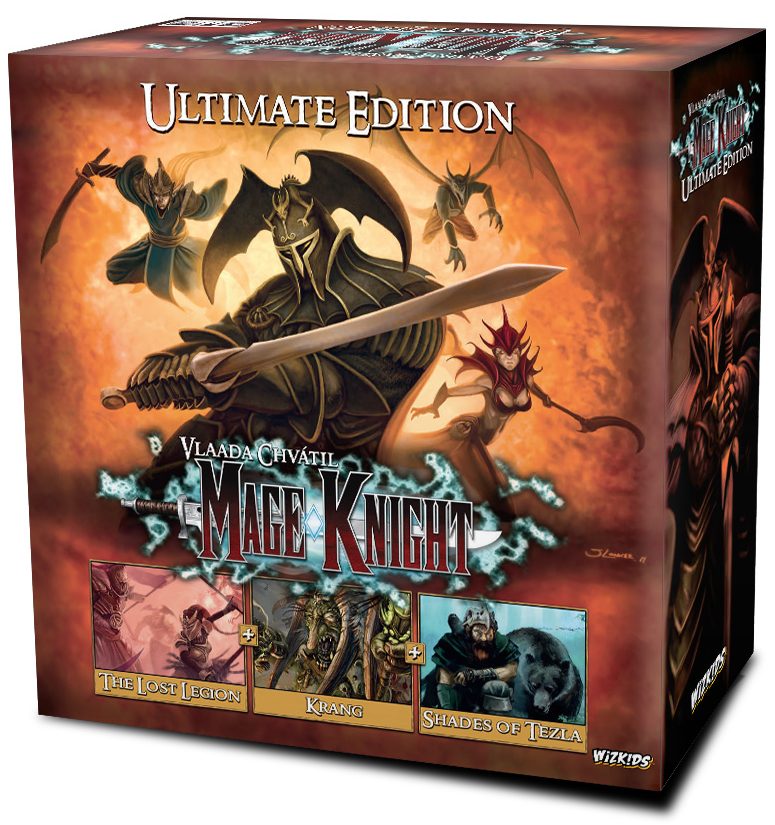 Hillside, NJ – March 8, 2018 – WizKids is excited to announce the return of the critically acclaimed, award winning Mage Knight board game as Mage Knight: Ultimate Edition. Designed by one of the world’s leading game designers, Vlaada Chvátil, current or new fans can find all of the previously released content plus a few new and exciting components all in one place!

The Ultimate Edition includes the original base game plus all three expansions: The Lost Legion, Krang, and Shades of Tezla. It features comprehensive integrated rules text, 5 all-new cards, alternate paint jobs, and a great price that can’t be beat!

But that’s not all! With this edition, WizKids will be partnering up with premium publishers from around the world to release Mage Knight in English, Spanish, Polish, Czech, German, Russian, Korean, Portuguese, Traditional Chinese, Simplified Chinese, and Italian! Now players can get Mage Knight in their preferred language and make their playing experience that much easier! *

I wanted to type this whole article in caps lock to show my excitement, but the editors said I couldn’t do that.