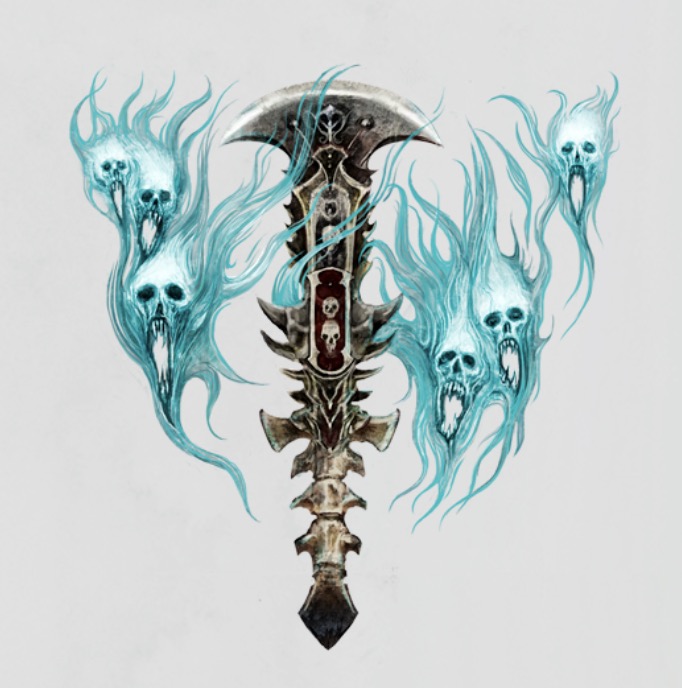 In the latest story from the Malign Portents, a Champion of Khorne, for a moment, satisfies the Blood God.

Witness the fall of a Champion of Khorne, sent to his death by the Darkoath Warqueen. Witness the rise of a tide of blood–witness rage come to the realm of the god of Death. Basically it’s all just one big witness fest in the latest story from Malign Portents. 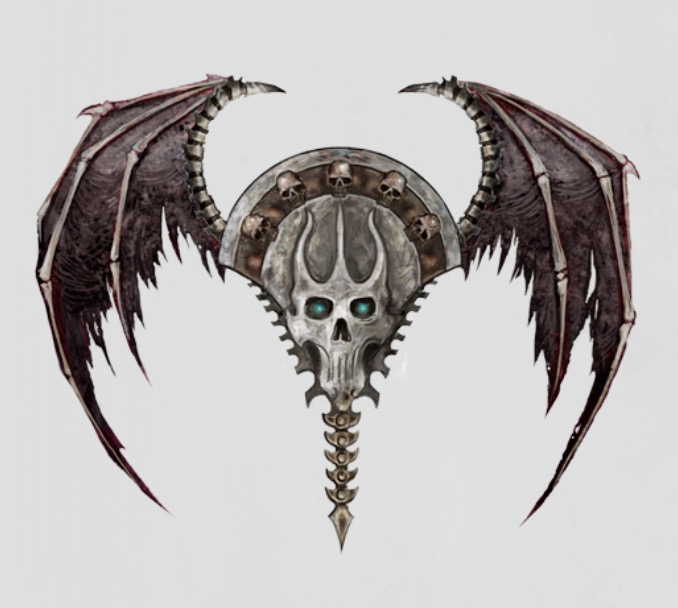 The stories seem to be winding down a little–though behind the scenes, there’s still a larger narrative that’s advancing. You can read the whole story, and bear witness to the fall of Madzec, your average berserker done well enough to earn the attention of Khorne, if just for a moment. A horde of daemons gets unleashed into the realms of Shyish.

You know. Tuesday in the Mortal Realms–but this time it feels different. In each of the stories we’ve been seeing, there’ve been pieces moved into position. First we see all the portents unleashed by Sigmar. Then slowly but surely everyone moves their forces to the realms of Shyish. Morathi, the Darkoath hosts, a party of Chaos Marauders seeking Slaanesh, a host of Stormcasts ready to do battle with transformed legions of humans–a vampire who lurks in the heart of Hammerhal. 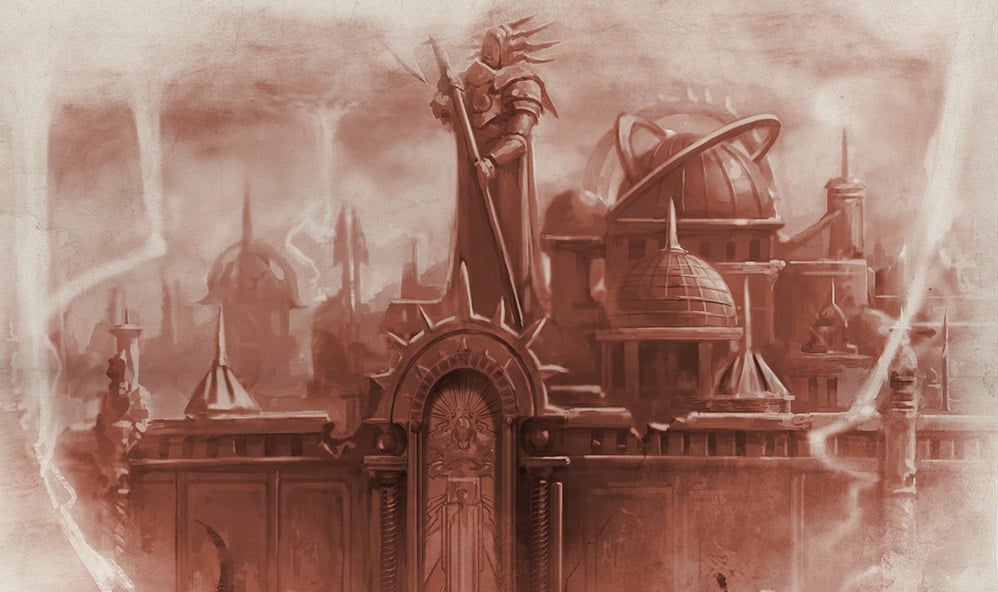 There’s this distinct feeling that something is being set up. We know that a big war is coming to Nagash’s door step–and initially I thought it would be the big Dread Solstice stuff, but that doesn’t seem to be the case. Maybe we’re getting a glimpse of whatever the next big release is for Age of Sigmar–unless the current race to try and sack Nagashizzar is meant to be indicative of the battles coming–but we have yet to see what Nagash’s “great work” is, besides an upside down pyramid. At any rate, we’ll likely know more soon enough. But in the meantime, enjoy the Malign Portent stories as they continue to wind down.

Be sure and check back for more stories soon…

Author: J.R. Zambrano
Bell of Lost Souls Staff Writer and DM, J.R. covers RPGs of all stripes and on occasion eats sandwiches. You can ask him about either at [email protected]
Advertisement
Age of Sigmar Lore Tabletop News
Advertisement 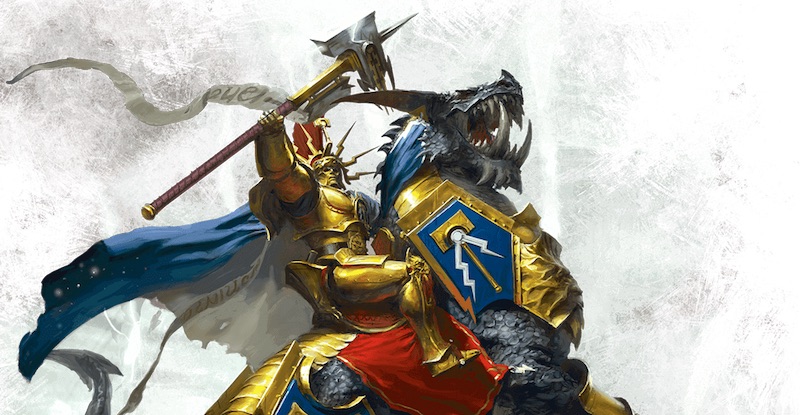