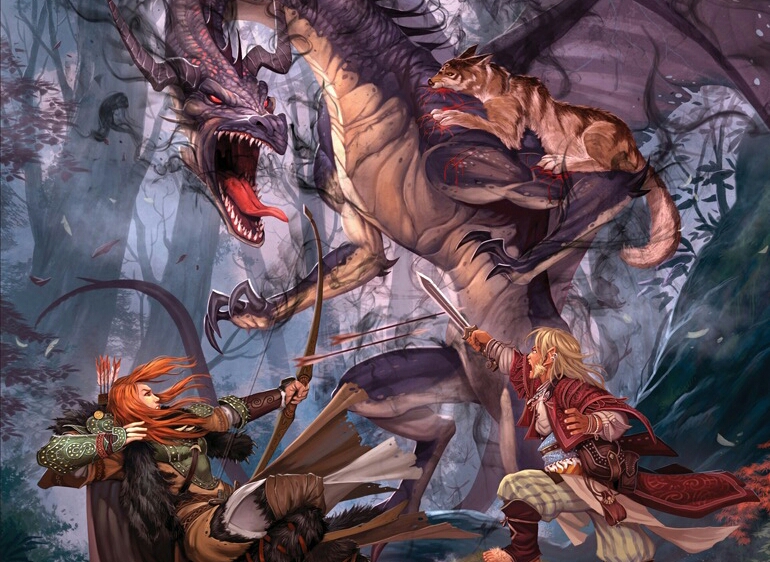 Nidal is a Land of Shadows, beset by Zon Kuthon…a land, ripe for adventure.

Nidal is a land ruled by evil–transformed by the wicked god that has suborned it. It is also the latest upcoming campaign setting for Pathfinder. Venture beyond the veil of shadows into this wicked land and learn how it fell, and what has become of it in the days since… 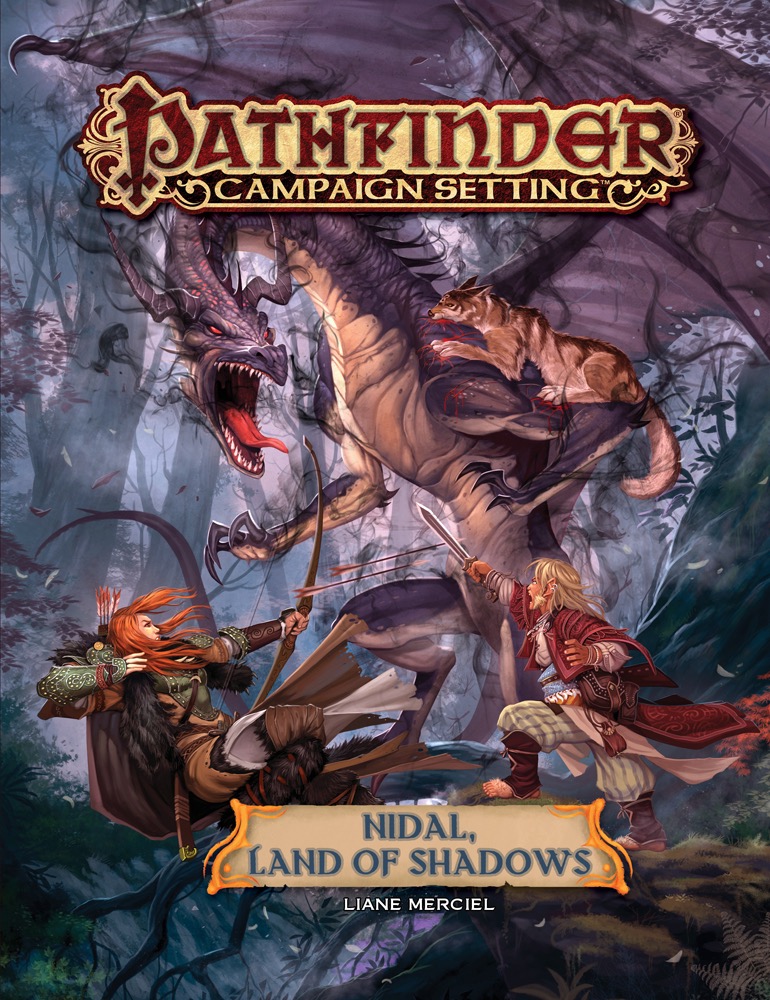 A Land Chained in Shadow

Ten thousand years ago, faced with extinction, the terrified leaders of Nidal heard whispers in their minds—promises of salvation for their nation if only they’d submit their people’s bodies and souls to perpetual servitude. Those leaders’ assent transformed them into conduits for Zon-Kuthon, the god of envy and pain, and has sealed Nidal’s fate to this day.

Pathfinder Campaign Setting: Nidal, Land of Shadows draws back the curtain from one of Golarion’s most wicked and mysterious theocracies. Within these pages, you’ll find:

Pathfinder Campaign Setting: Nidal, Land of Shadows is intended for use with the Pathfinder campaign setting, but it can be easily adapted to any fantasy world.