This week Pimpcron wants your opinion on this quasi-ethical hobby question.

Hi there, kids! Your favorite 40k blogger, Pimpcron is here to change things up a bit. Instead of generously bestowing my wealth of philosophical and 40k-related knowledge on you like a Greek God handing down a blessing, I want your opinion on something. So, get on your moral high-horse, put on your best judging suit, and get ready to point the finger. Ya know what? I can’t guarantee you’ll need it, but it’s probably best to just get ready to point with both fingers. You never know where this conversation will go.

Wargaming Could Destroy a Life?

Let’s say you have a friend. Yes, let’s pretend you have one. But not a cool, sexy robot like me; more of a flesh-bag ape-person like you humans. He’s a friend of yours for your whole life and you guys enjoy one of those stupid human  “friendships” (Whatever that is. A type of non-sexual mating perhaps? I’ll google it later.). 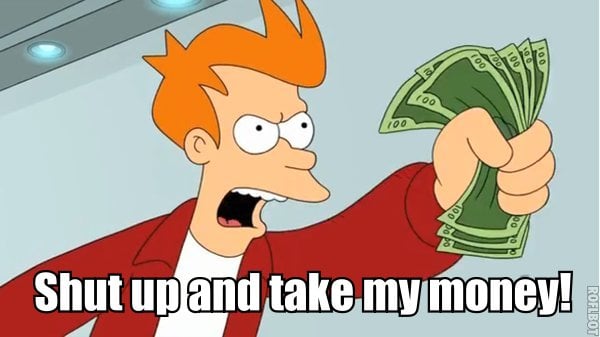 We all know this guy…

But your friend has a dark side, a compulsive buying side. A side that makes him “go all in” when he gets into something, and blow all his money on it. A guy that is a very excitable and loves strategy games and the like. As of right now, he plays video games and spends his money on that. But he can pay his bills because he is only interested in certain genres, so that limits his opportunities to buy. He loves the Dawn of War games but is only peripherally aware that there is a real-life tabletop game that it’s based on.

So far, your hobby of Warhammer hasn’t yet come up with him, but you’re sure he’d like it. Do you try to get him into it?

The question may seem simple at first, because it’s like, eight words. But take a moment to really think about the situation. 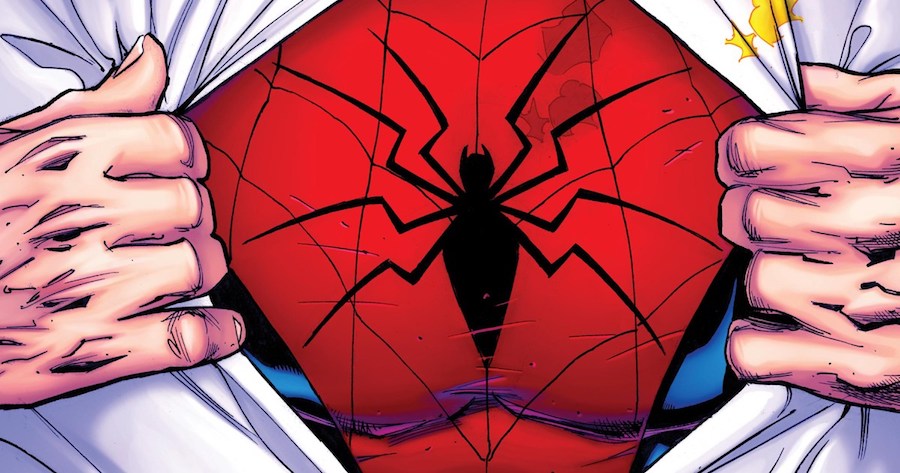 You know with certainty that he is going to get hooked, and a good chance he will go ape on the hobby; throwing cash around like confetti. He will probably just cash his check and have it wired to your local gaming store’s bank account.

Of course there are pros and cons to every situation, and I will list them here for the thinking-impaired:

By nature I say let people do what they want to do, they are adults after all. You can’t be babysitting everyone; you have your own life to lead. When I was younger, I was usually the friend my friends would come to for advice. But after watching them ignore my advice and come running back to me for more advice when things went wrong, it got frustrating. I stopped babysitting and found that people don’t heed advice very often. Let them fail, they’ll learn that way or they won’t. 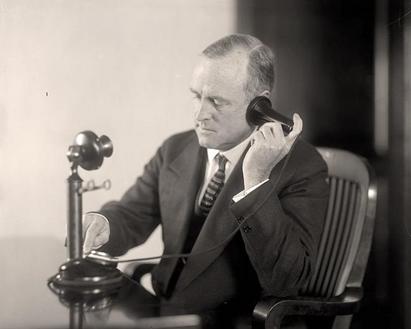 [accurate depiction of Pimpcron’s past]

“Pimpcron? I have a problem. My stove is on fire. What do I do?”

“Put the fire out. But definitively don’t douse it with gasoline.”

“Pimpcron, somehow gasoline got on my fire and now my kitchen is on fire!”

“Evacuate the house and call the fire dept immediately. Just drop everything and go.”

“Pimpcron, I’m still in my house. I wasn’t finished watching my Netflix show and now I’m on fire. It’s quite uncomfortable. What do I do?”

It’s these types of conversations that have given me a laissez-faire attitude towards friends. But the situation described earlier in this article is a bit different.

You Are The One Who Knocks 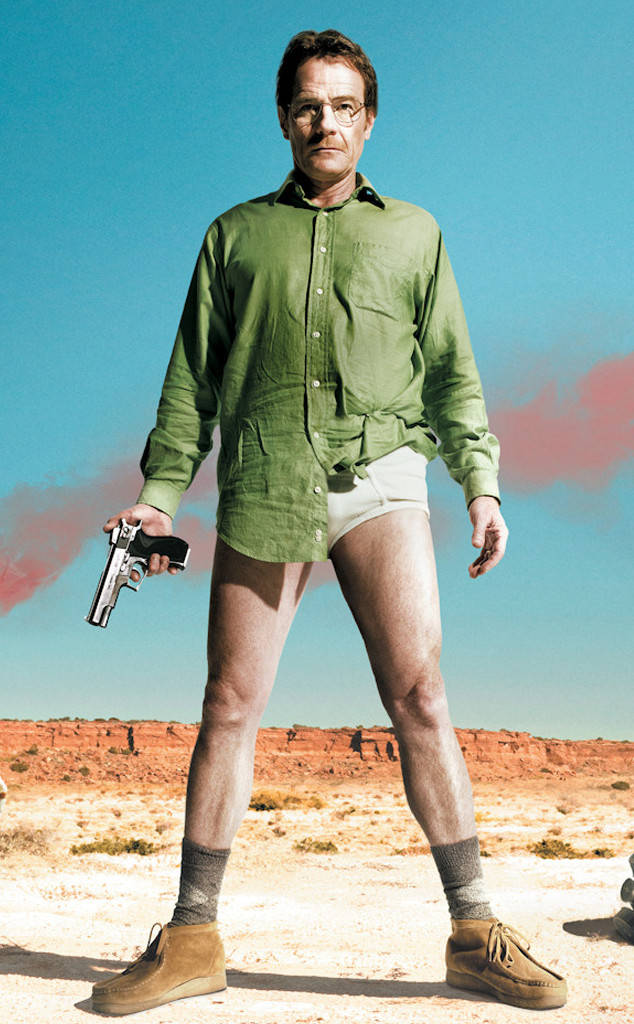 You are the starter of this metaphorical fire. You are making this issue in your friend’s life. The way he will let it consume him and potentially destroy his life is a given. You’ve known him for a while. But it’s just a game, right? He will enjoy it and he will make new friends, etc. Certainly you can’t be responsible for his poor financial choices?

~So Yay or Nay? Get him into it, or look out for a friend with no self control and don’t bring it up? 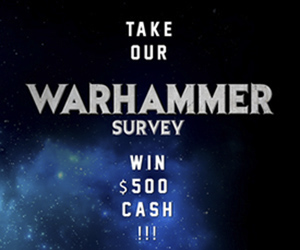