Tabletop Deep Thought: How Many Games & Minis Are Never Used? 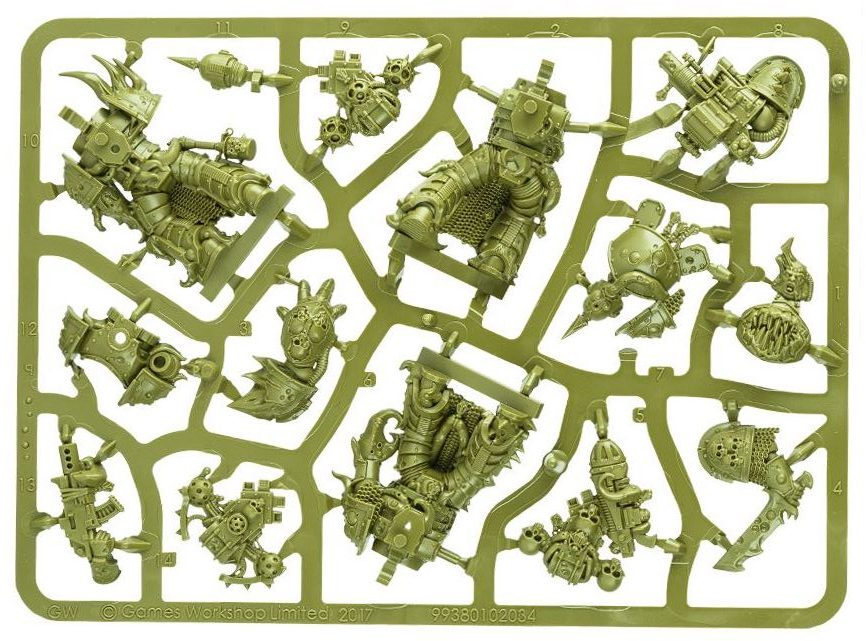 I’ve been doing some polls of gamers and came to a shocking conclusion that a giant amount of the industry’s games are NEVER used! 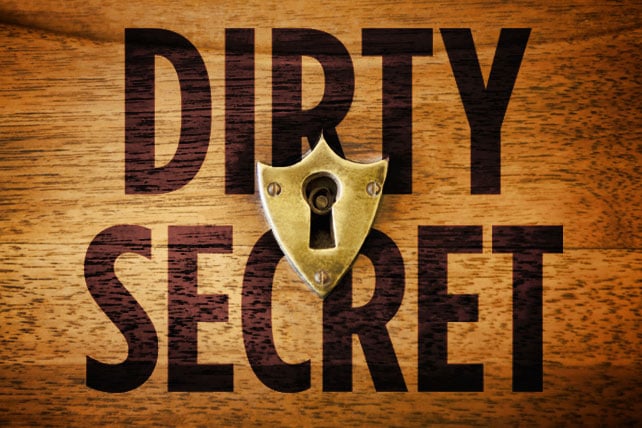 I want you to be perfectly honest.  Look around your hobby area and ask yourself:

What percentage of the minis and games you have bought in the last year have never been played?

There’s a lot of reasons. That cooler newer mini came out the next month. The rules changed and your unfinished units now suck. You haven’t gotten your friends together for a game. Who has time to paint?  You get the picture…

It all started with a simple question amongst fellow 40K gamers:

Do you only buy minis when you have painted everything you own?

As you can imagine, the answer was overwhelmingly “NO” for almost everyone we asked. Once we had established that is highly unusual for most gamers to paint everything they buy, we quickly asked them what percentage of their recent purchases go unpainted and it was well above 30%.

Next we expanded it into general gaming and asked:

How Many Times have you played your recent Boardgames Purchases – EVER?

In general the answer was 0-6 times per boardgame – total lifetime plays! 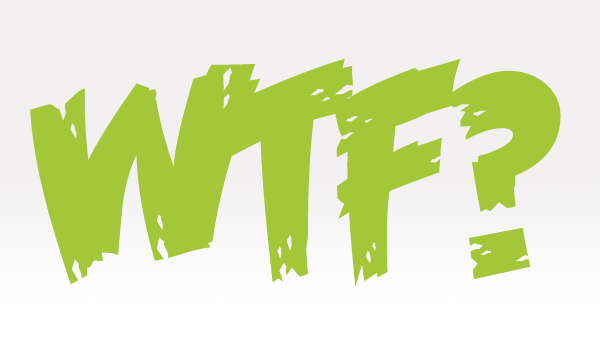 And that is both unsurprising and shocking at the same time!

What this is telling us is that based on purely anecdotal information – you can say that a LARGE percentage of the product made by the entire analog gaming industry, from GW to boardgames are essentially impulse purchases, or “mis-purchases” These range from gifts that never get used to impulse buys by overenthusiastic consumers who get these home, only to never actually play them in the case of games, or never get them assembled, painted and into the tabletop in the case of miniatures. Maybe they were talked into a game by their friends and it didn’t pan out, or maybe you just fell HARD for that Kickstarter that you’ll totally forget about by the time you get it in 18 months.

But to me the most shocking part was that across the board everyone seemed fine with it.  Gamers simply accepted that that was the way things are, and that if hundreds of dollars of thier hard earned dollars spent in kickstarters, or their favorite game store never got used – well at least there was that one game/mini now and then that was SUPER FUN.

It just seems like anything above 20% is nuts but I have a funny feeling it’s well north of that. If 20% of cars sold were never used you would think that something is very wrong with the automotive industry, or their buyers. But maybe our over-desire to buy, buy buy games is a critical driver of the entire games industry.

Are We All Crazy – Or Did We Call it Correctly?

So I want to ask you all to drop down your answers in the comments, and then give us your take on this issue:

~I can’t wait to read the responses.