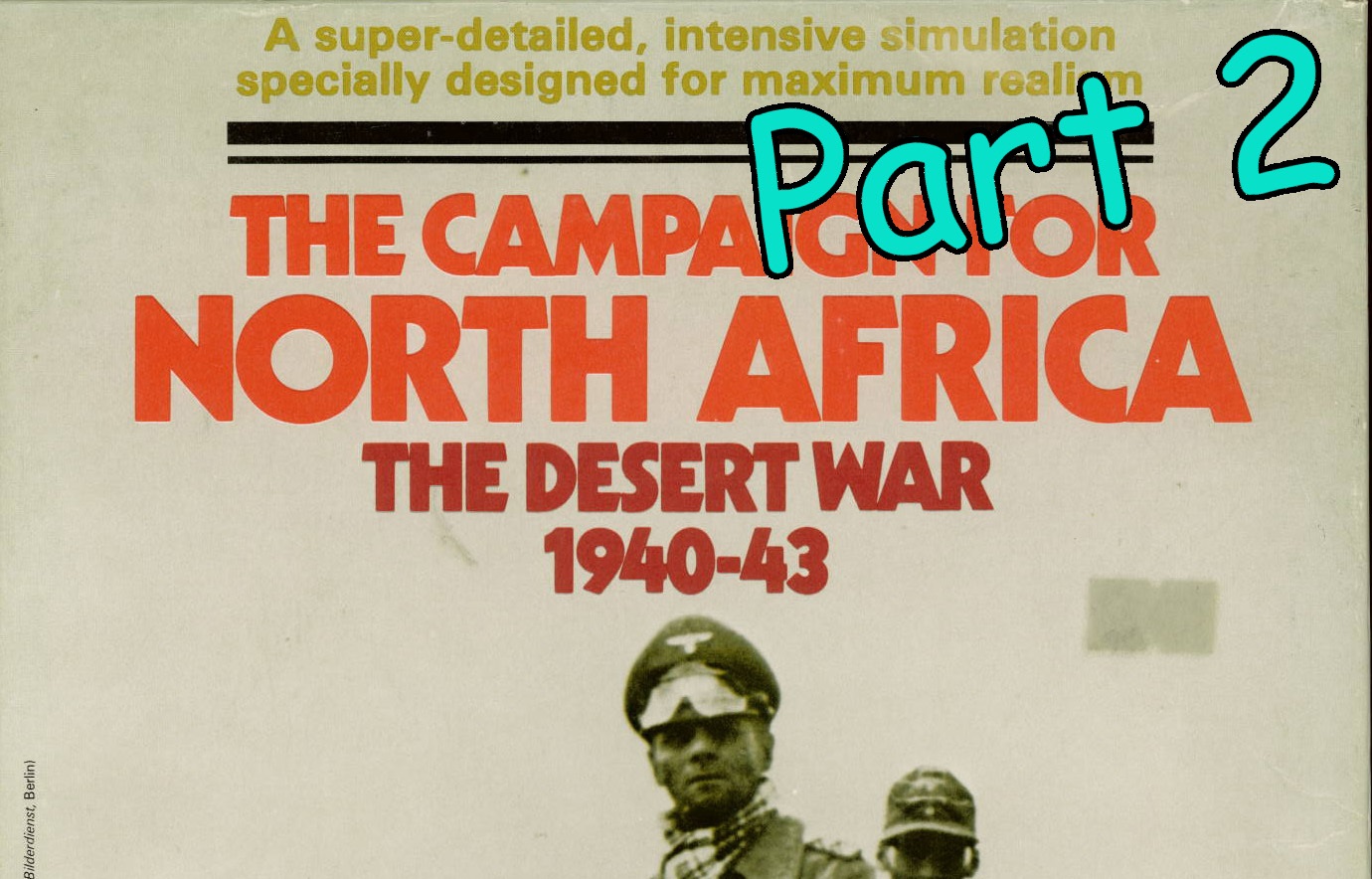 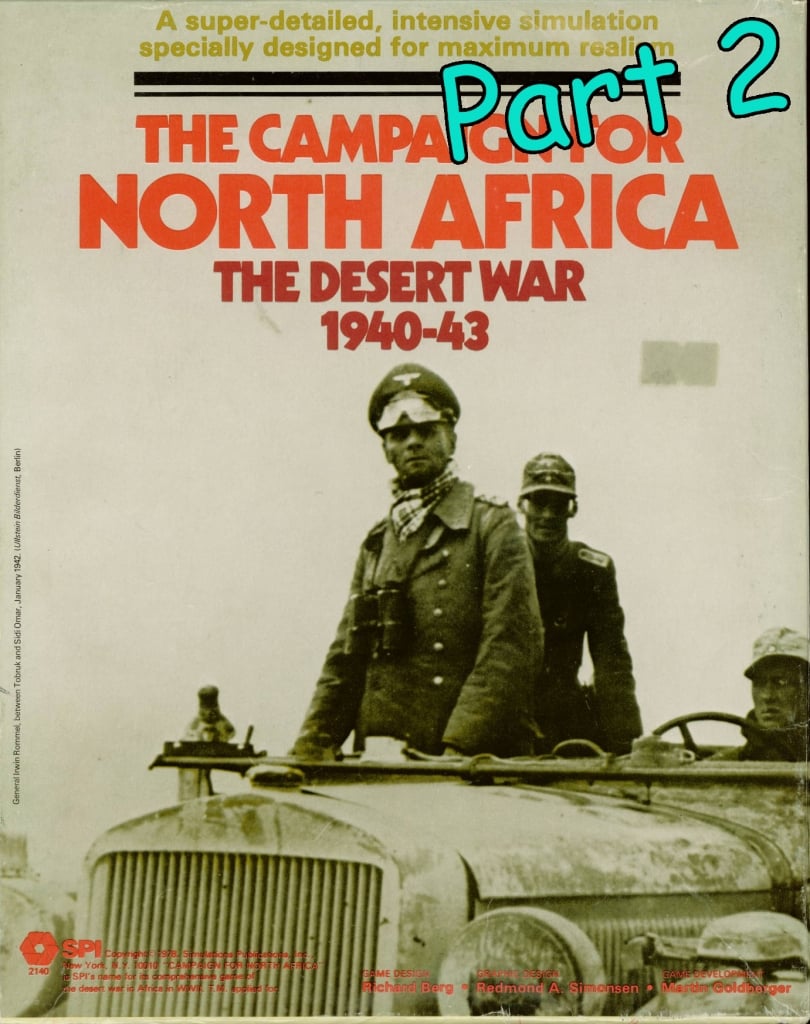 We recently dove into a pretty broad overview of the most complicated board game ever. But WHY is it so complicated? Let’s find out.

If you read last week’s article, you’ll know a bit about the Campaign for North Africa. As promised, today we return with Part 2, where we’ll go over a central core of how the game plays: Logistics.

I wanted to include this in the last article, but it ended up being such a doozy it had to become its own article. 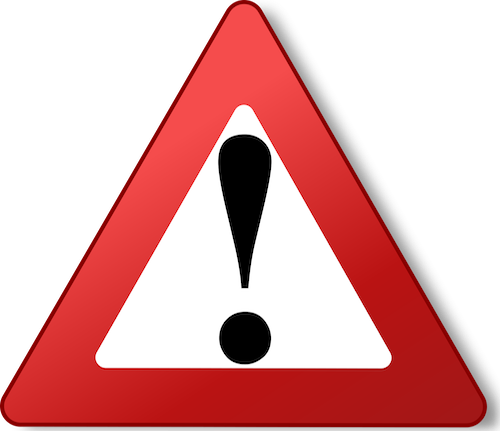 If you don’t like numbers, please leave now. This is your first and last warning. 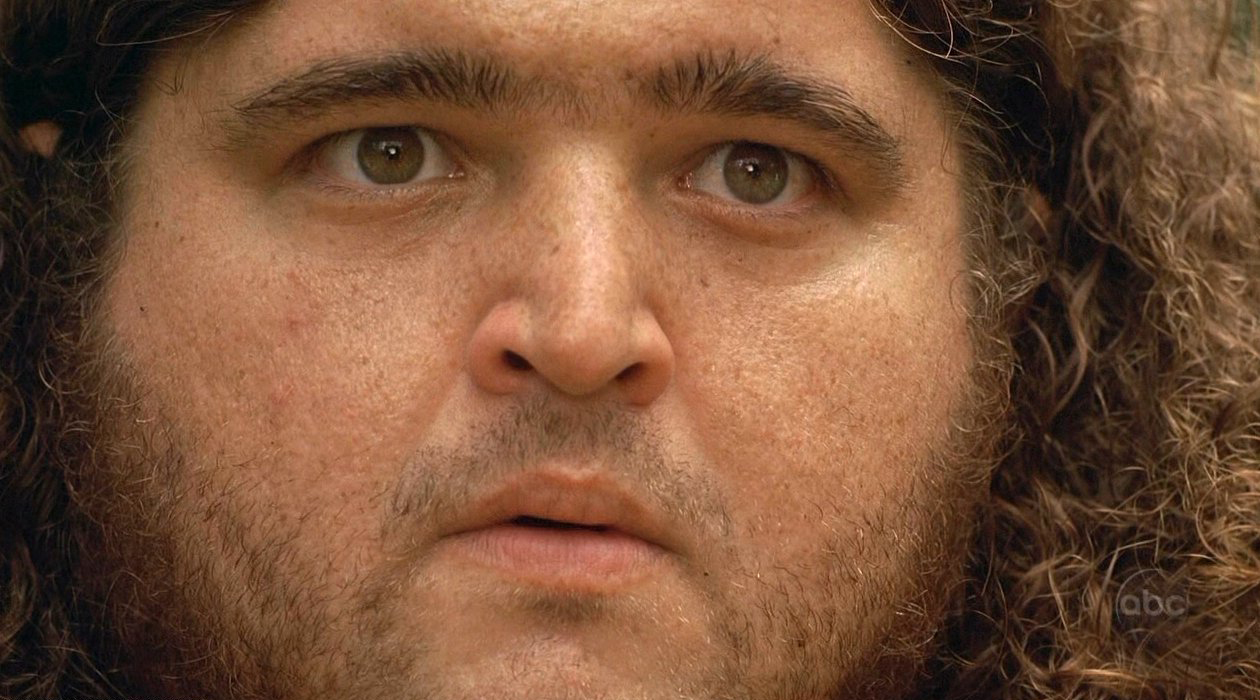 Some numbers are bad.

In this example, we want to move a Commonwealth recon unit of type hh from Cairo (Red circle in the lower right) to Tobruk (Yellow circle in the upper left). The distance from Central Cairo to Tobruk is 114 hexes.

Unfortunately, there is a 12 hex section of unbuilt road between these locations which must be dealt with.

Some Things To Know First

Game Turns in CNA represent about 1 week of real time. However, within each turn are 3 semi-turns called Operations Stages (OpStages). Each OpStage is about 2-3 days. Some rules trigger each Turn, while other things (like unit movement) happen each OpStage.

Doing things in CNA is measured in CPA. CPA is Capability Point Allowance and is essentially how many action points a unit has. Actions will often require anywhere from 1/2 CP to 2 CP, usually in that range.  Reconnaissance (recce) units have a CPA of 45. Light Trucks have a CPA of 25. Driving on a road costs 1/2 CP, driving on Clear Terrain costs 2 CP. 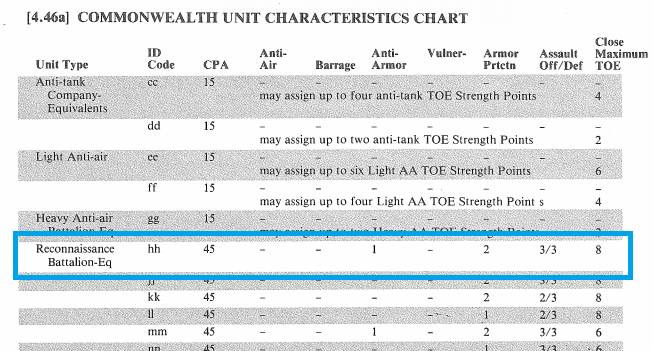 Vehicle units have to keep track of fuel consumption, fuel evaporation and fuel tank. CNA uses fuel points for most of this. Every vehicle has a fuel capacity rating = CPA * 1/5 * fuel consumption rate. Light Trucks have 8 fuel points in their tank, so to speak. However, they can carry up to 50 fuel points as cargo. 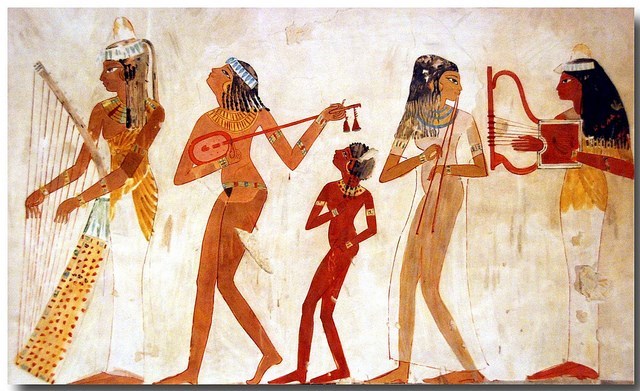 All I hear is infinite party potential!

In the first OpStage, the units consume 12 water points from Cairo’s infinite supply, 8 for the recce unit and 1 for each Light Truck. The recce unit could drive 90 hexes with their 45 CPA, but they don’t want to abandon the Light Trucks, so they only drive 50 hexes (25 CPA) to stay together. This gets the unit to Galal (Green) and consumed 60 fuel points doing so.

In the second OpStage, the unit consumes 12 water points from the well at Galal and refuels from the trucks, leaving 140 in the fuel storage. The unit travels 33 hexes to Sidi Barrani (Purple) and run into the end of the road. Movement through Clear Terrain costs 2 CP and also increases the chance of vehicle breakdown, which we are ignoring for this example. Using the last 9 CPA, the unit stops outside the village of Buq Buq (Blue). 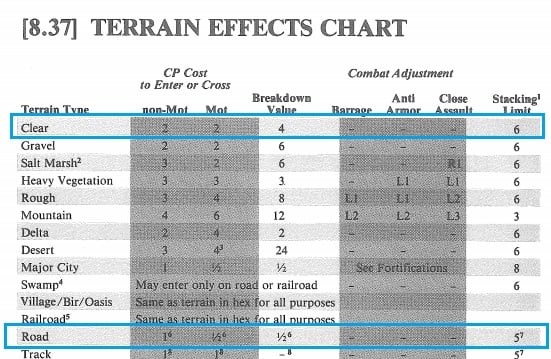 The vehicles need water to move at each OpStage and will need the water well at Buq Buq. So, we can force the unit to overextend and spend 4 additional CP than they have available. This earns the unit 4 Disorganization points.  Disorganization points can cause a unit’s Cohesion Level to fall, which can lower their combat effectiveness. The entire movement costs the unit 72 fuel points. 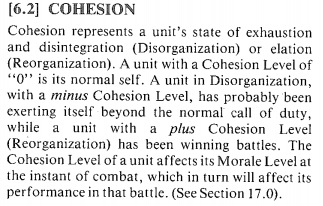 In the Third OpStage of this Turn, the unit uses the well at Buq Buq to consume 12 water points and refuels their tanks from storage leaving 68 fuel points left. It costs 12 CP to Sollum (Orange) and back onto a highway. Being back on a road means that the 19 hexes to Tobruk only cost 10 CP.

All of that is what goes into moving ONE unit and remember the full map is 10 feet long!

Campaign for North Africa isn’t difficult, there’s just SO MUCH to keep track of. Every minute detail is tracked and recorded and needs to be referenced later. Once you get the hang of the game (I mean, “if”), you can trod along well enough, but every single OpStage still takes forever to complete.

If there is interest, we can continue this series and go over other aspects of the game. So if that is something you’d be interested in, please let me know in the comments. I do actually read them, shockingly enough.

I want to thank BoardGameGeek user FreshSlaanesh (totally love the name) for their guide on this topic.

~I’m becoming more inclined to want to try to play this game. Someone help me.