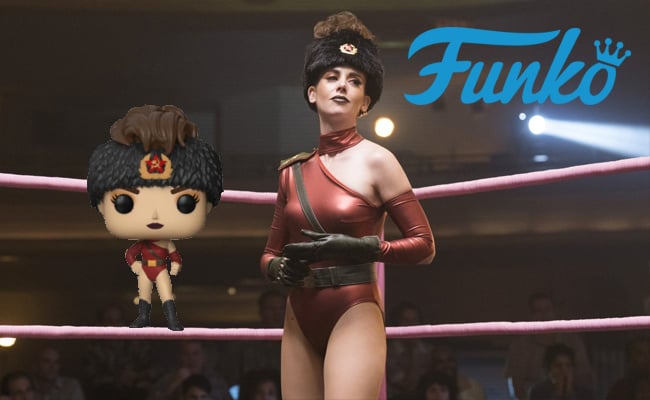 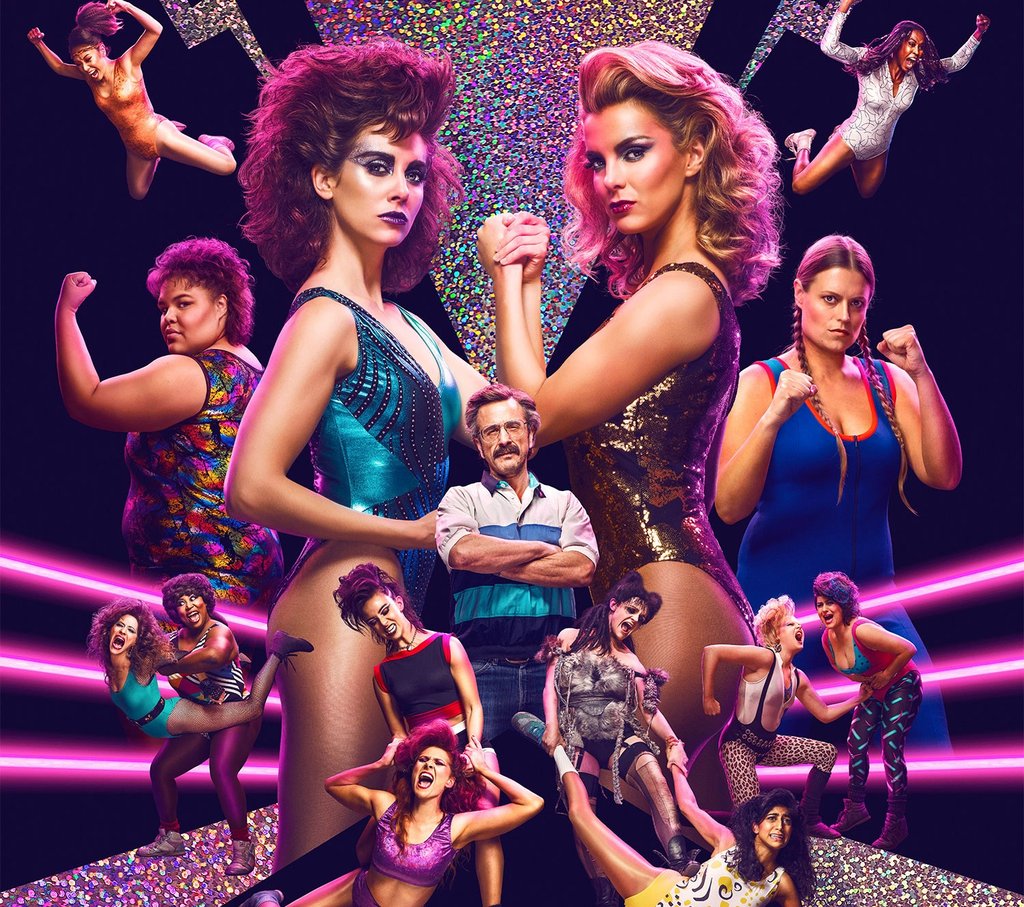 If you haven’t seen the Netflix series GLOW, I highly recommend it. The show follows Ruth Wilder played by Alison Brie, as she struggles to find her place in the acting world until she stumbles upon GLOW, the Gorgeous Ladies of Wrestling. GLOW is a women’s only pro-wrestling TV show which is struggling to build itself from the ground up. In typical Annie Edison fashion, Ruth throws herself into the role and gives everything she’s got, coming up with character after character including the notorious Russian villain Zoya the Destroya.  As the show takes place in the 80’s, it makes sense that the Russians would be the villain. 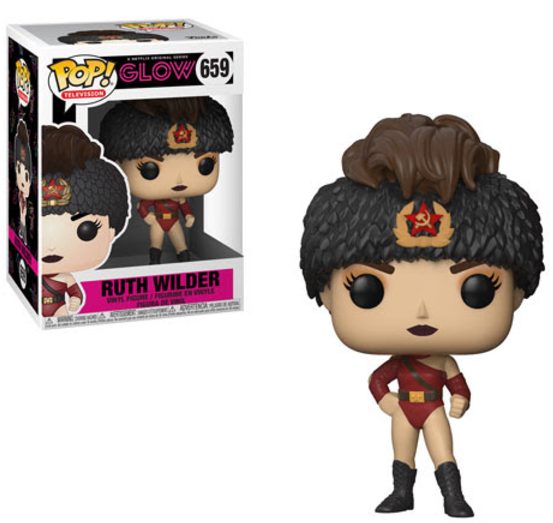 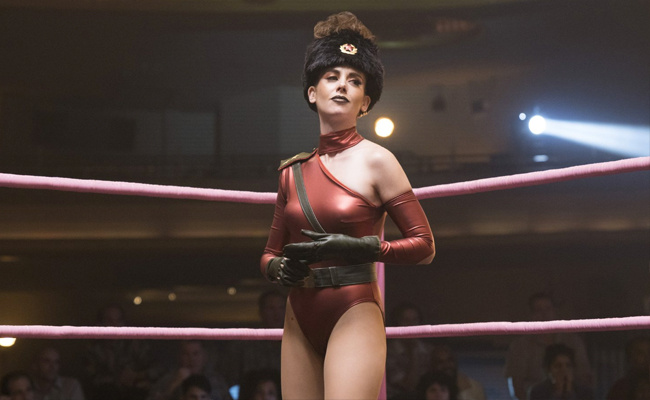 Combating Zoya is Liberty Belle, a southern all-American country girl who loves Freedom. Liberty Belle is played by Debbie Eagan, who in turn is played by Betty Gilpin. Without going into any spoilers, the two fight it out in the epic conclusion, but as expected, things don’t go according to plan. 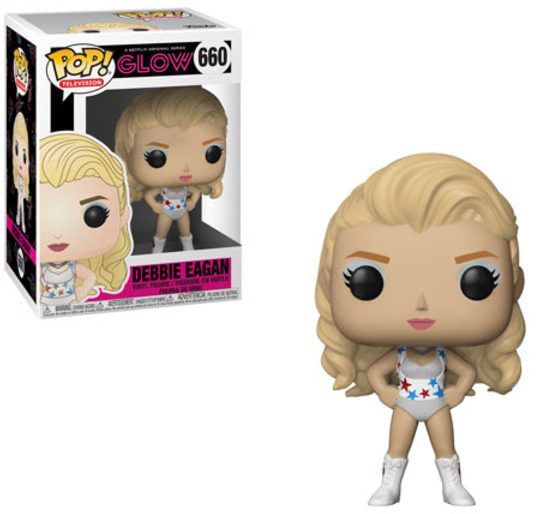 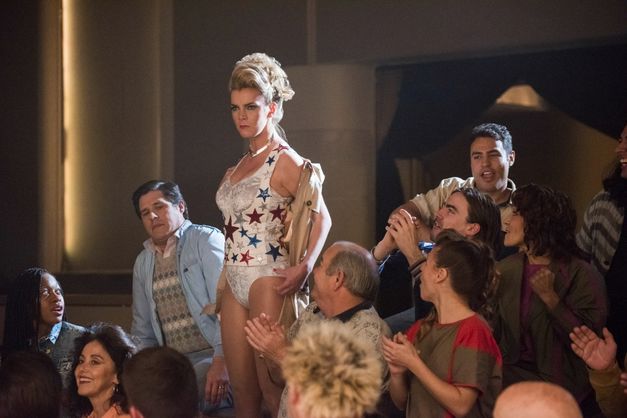 Author: Matt Sall
Matt has loved games of all kinds his whole life: board, video, war, roleplaying. He's worked as a writer for BoLS since 2017. He's worked as freelance editor for board game rulebooks and has designed many of his own games as well.
Advertisement
Netflix Tabletop News Toys
Advertisement