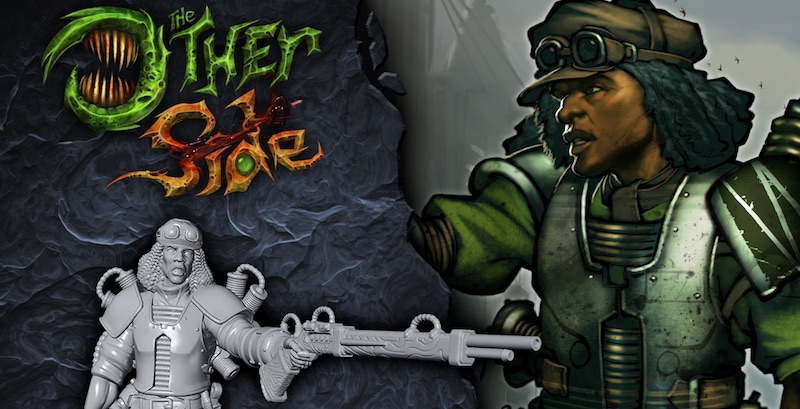 Add this Adjunct to your Abyssinian force to get a card advantage.

While Engineers are not top notch fighters, they offer support functions to the units they are a part of – and an added gun when it counts. Abyssinian forces use them to add their unique abilities to a unit of soldiers to ensure their unit’s ability to succeed in battle. 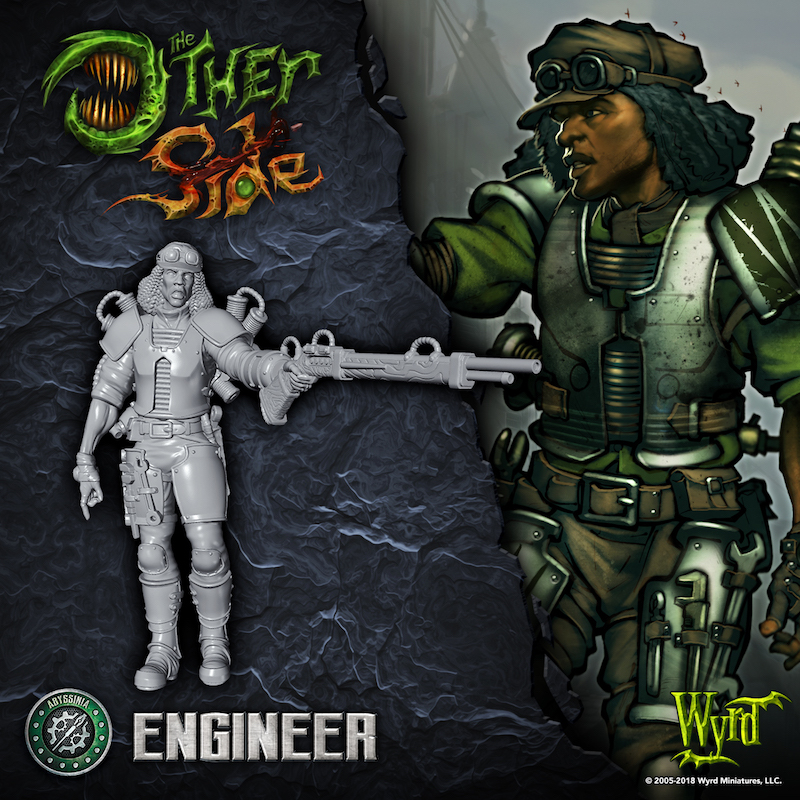 On the tabletop, Engineers are an easy way to gain card advantage. In addition to this, their Adjunct Action is a solid ranged attack and, when coupled with Epic Death Scene, it makes them useful in just about any Abyssinian Squad.