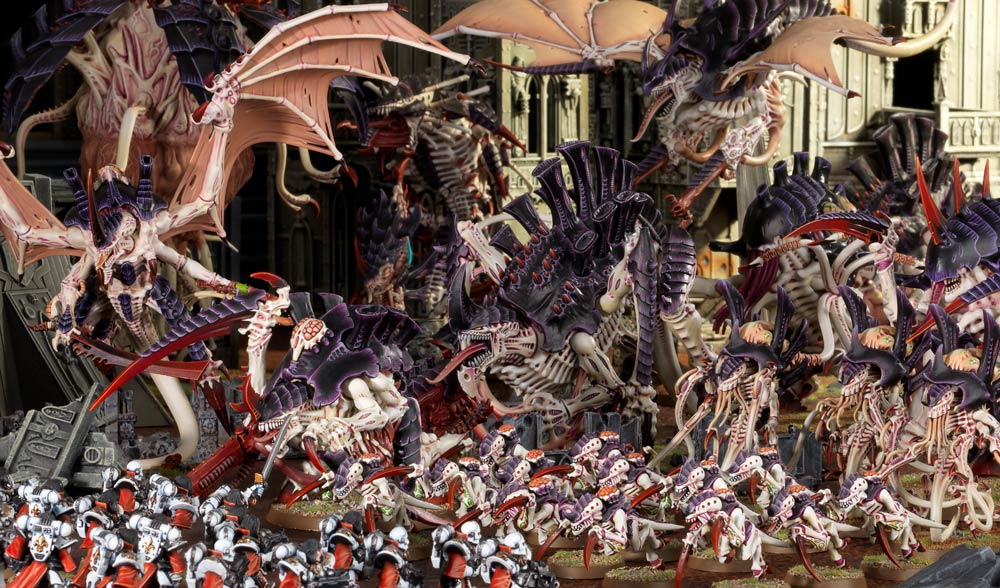 Well friends, the FAQpocalypse is upon us and we are reaping a bitter, plastic harvest. With the rule of 3 in place, now those Flyrant* heavy armies are gone, giving way to armies that have 3 Flyrants and then some other things that still win games. Obviously, you’ll still be crushing folks at the local tournament (at least until the Knights Codex is out), but what are you going to do with those 3-6 extra Flyrants that are just useless lumps of painted plastic now? 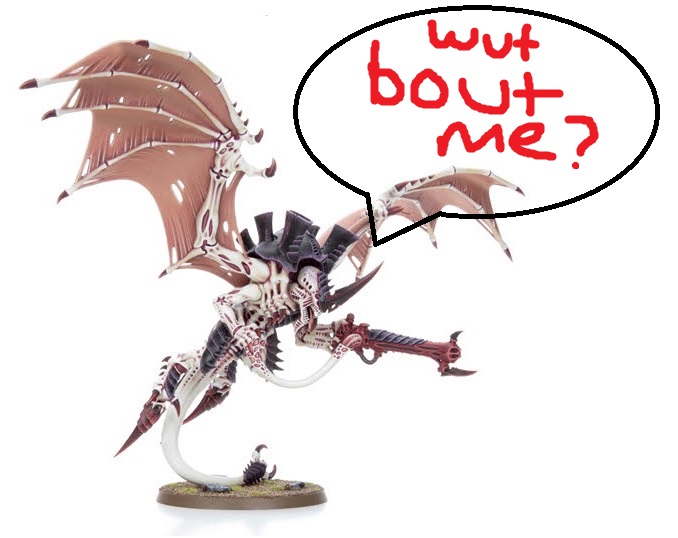 *Feel free to swap out Flyrants for Dark Reapers, Daemon Princes, T’au Commanders or whatever else you suddenly find yourself with a surplus of.

Well since you already have the units around, you could always just start a second army. Now, it’s one thing to build a second list–but if you’re not playing it at the same time what even is the point? You’ll never be the Magnus Carlsen of 40K with that kind of attitude.

So get out there and build a second list, then set it up at a different table and start playing it. You’ll already have the important units in 3s, so the game basically should go fast. More games means more wins. It does mean, however, you might have to learn how other units in your army work, which leads us to:

Since you apparently have to take units from other parts of the book now, you’ll doubtless have to figure out how those units work. But you don’t have time! You’re playing two armies at once.  You gotta keep that Codex open to the page you need–why not take two of your now vestigial Flyrants and use them to hold open the Codex to the page you need.

Why not both continue the trend of something being experimented with in Age of Sigmar, then refined for 40K release and terrify a member of the cypriniformes family while you’re at it. Fish are creepy–they come from the ocean and nothing good lurks there, so why not remind them what fear means by placing your models in with the fish. It’ll terrify them both with the sculpt and serve as an inescapable reminder that the world’s oceans are getting choked with plastic.

Plus if your models see you literally send a unit to sleep with the fishes, they’re bound to have newfound motivation to do well on the tabletop.

Look they’re called Flyrants, right? Since you’ve got some spare ones now, why ot take the time to see just how aerodynamic they’d be. After all, they’ve got wings, and they’re made of light material. Just get access to a flight catapult (or y’know, a catapult catapult) and you’ll be set. Now you too can do an experiment that would probably get assigned to the Mythbusters B-Team. 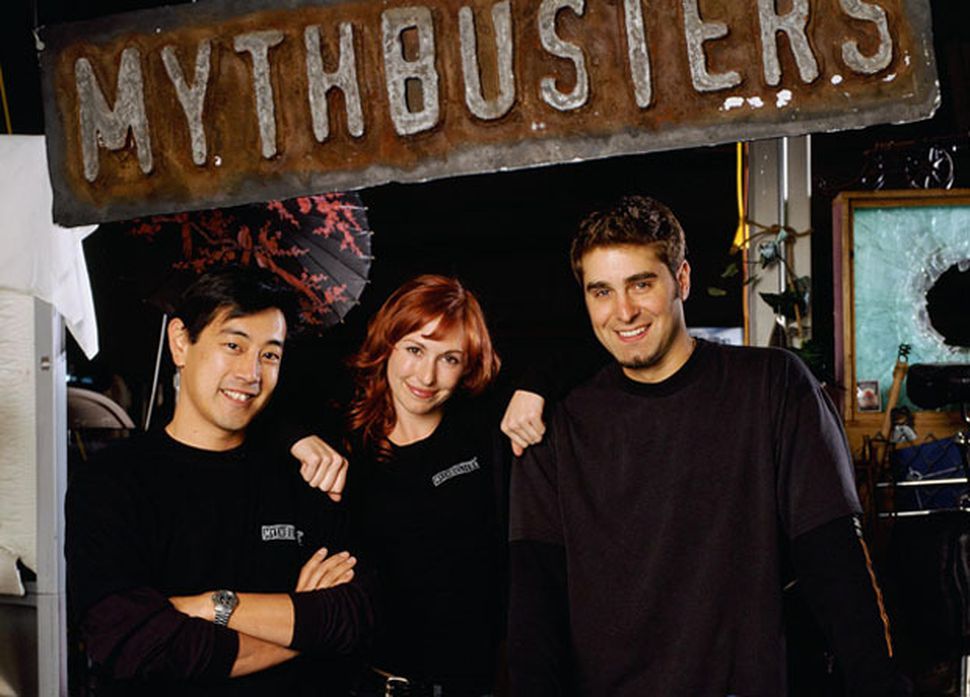 And once you know how aerodynamic they are, you’ve got a better idea of how to use them proactively:

Take the Flyrants that survived your rigorous testing and those few who have both the right stuff and permission to buzz the tower can help serve you in tournaments. Even if they can’t be on the table, they can still contribute to your overall victory.

Just apply that knowledge you got in the previous example, and hurl them headlong into your opponent. It’ll keep them on their toes, and ensure that your game goes swiftly.

Author: J.R. Zambrano
Bell of Lost Souls Staff Writer and DM, J.R. covers RPGs of all stripes and on occasion eats sandwiches. You can ask him about either at [email protected]
Advertisement
Editorials Tyranids Warhammer 40k
Advertisement