Now that the Order Domain has been out in the wild for a while, allowing adventurers to sow…order and, what’s the opposite of discord–cord?–whatever it is, Wizards has opened up their feedback survey, so let them know what you think.

The Order Domain is an interesting subclass. It fills an interesting battlefield support role, giving Clerics a solid front-line capability. Not as tough as a paladin, but able to wield the party like weapons in their own right, Order Domain clerics are in a pretty good spot all things considered. They have a good mix of spells and pair well with anyone, but especially with Rogues, since they can guarantee a reaction attack (and more importantly an extra use of Sneak Attack in a round).

You can read our full write-up of the Order Domain, but suffice it to say, this is one subclass that feels very polished. It seems very likely that it’ll make its way into a book one of these days–but maybe you disagree? Maybe there are further ways it could be improved, or rebalanced to bring it in line with other Domains. That’s perfect because Wizards of the Coast has asked you, the internet, for your opinions. 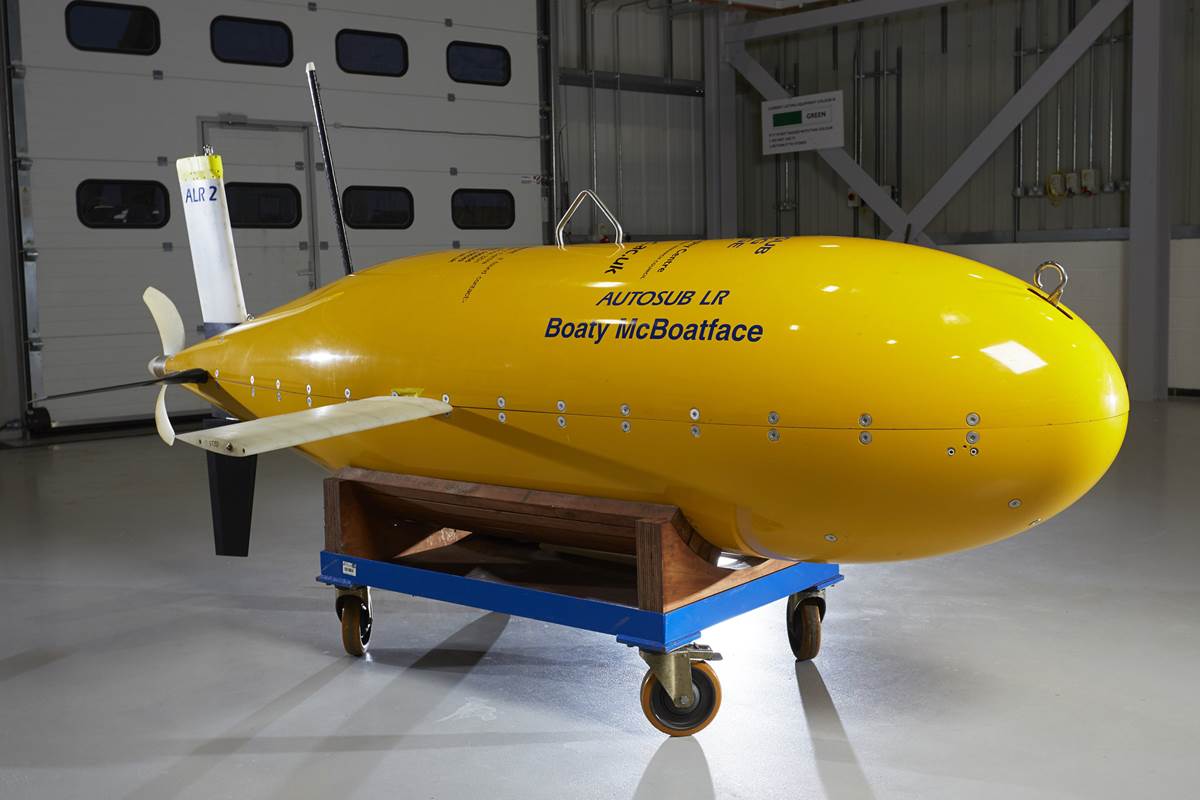 Oh right, the internet is why we can’t have nice things

You can find the genesis of the Order Domain below, and further on down you’ll find the link to the survey for the subclass.

As you can see, it’s already come a long way from the final version–but it shows off what the revision process is like even from concept to this draft. You can probably expect another layer of polish or refinement before seeing the Order Domain again, who knows, maybe your suggestion will be incorporated?

Guess you could say Wizards is ready to…take your order.