Fantasy Flight Games has issued a new Star Wars: Armada Rules Update & FAQ. This errata includes some clarifications, updates, and some minor changes to the game. Come take a look at how your Armada Battles are going to change on the tabletop!

The latest version of the Star Wars™: Armada  FAQ is now online! This update contains the usual clarifications, updates, new questions, and other minor changes that come with refining the rules. In addition, today’s update includes multiple errata that tournament players should be sure to read about. Learn why these changes were made directly from the developers in the paragraphs below, and download the new FAQ to see all the changes for yourself!

Overall, there were only a hand full of fixes that were applied to cards: 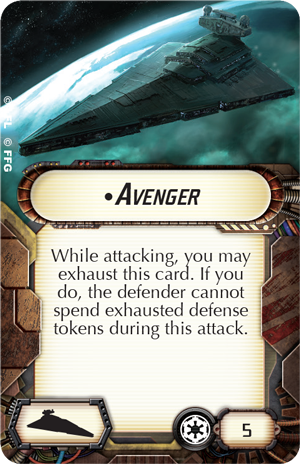 Avenger‘s effect now reads “While attacking, you may exhaust this card. If you do, the defender cannot spend exhausted defense tokens during this attack.“ 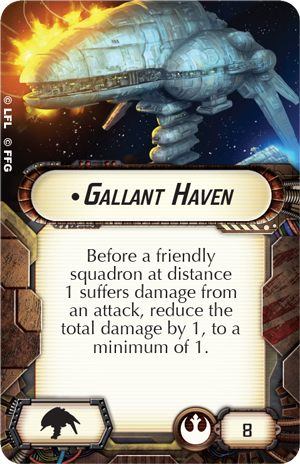 Gallant Haven now reads “Before a friendly squadron at distance 1 suffers damage from an attack, reduce the total damage by 1, to a minimum of 1.” 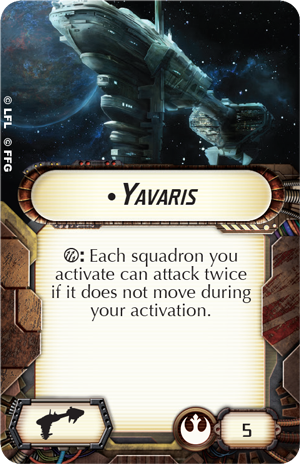 Yavaris now reads “[Squadron Command]: Each squadron you activate can attack twice if it does not move during your activation.“

“Relay X. (When a friendly ship resolves a [Squadron] command, if you are in range to be activated, up to X of the squadrons it activates can be at distance 1–3 of you.)” 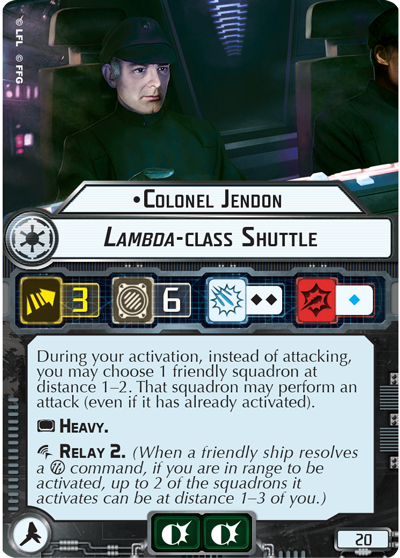 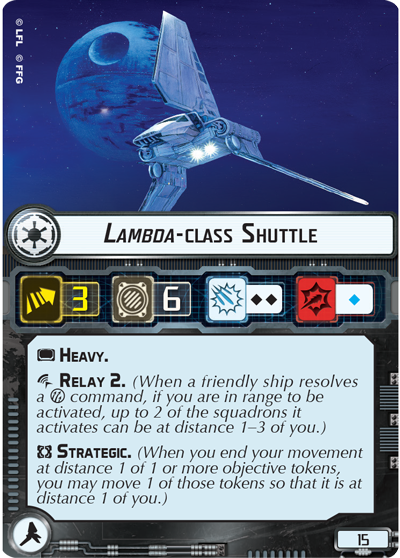 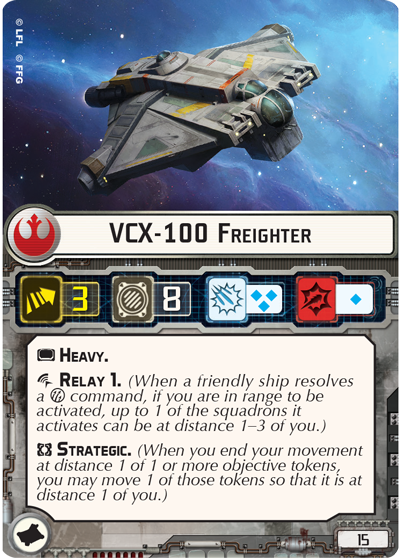 “At the end of a game round, all of one player’s ships that are not flotillas are destroyed.”

Both of those Flotilla changes are going to cause some waves in the Armada Meta for sure.

For more info and a full break down you can head over to FFG’s site and read the full article here. 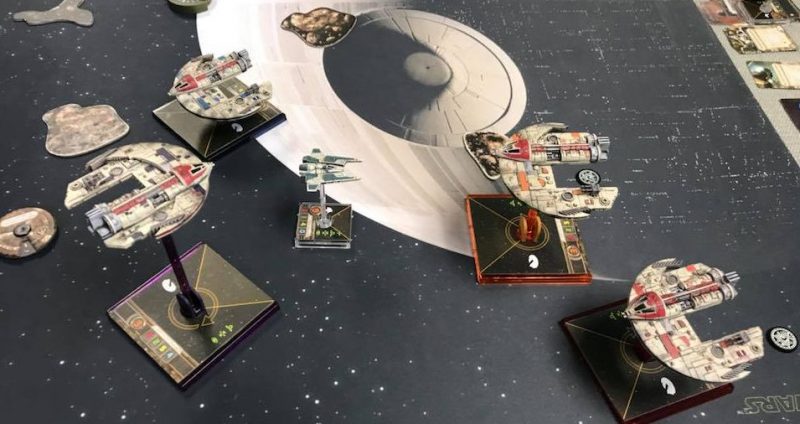