40K: Hittin’ The Bricks With The Death Korps Of Krieg

The Death Korps of Krieg take a last, desperate stand against an assault by the forces of Chaos, which is a common occurrence throughout the Imperium. But there’s something about this battle in particular that just grabs you and won’t lego…

The battles of the grim darkness of the far future echo throughout the tabletop–as long as there are dudes made out of plastic, they will fight over some poor scrap of dirt in the distant reaches of the galaxy, trying to either stop or spread Chaos at every turn.

There’s some amazing stuff on display in here. Some ingenious crafting and brick building–front and center is this Le(go)man Russ:

Then you have all kinds of other details, like the cultists caught up in the Blast Cannon’s line of fire, or the more-terrifying-because-it’s-lego masks of the Death Korps troopers. 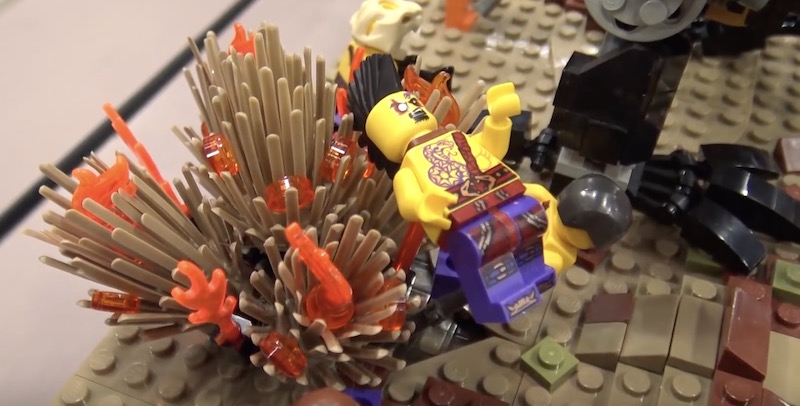 What’s that lurking in the middle there, behind the valiant trooper who is holding the line at the trench? 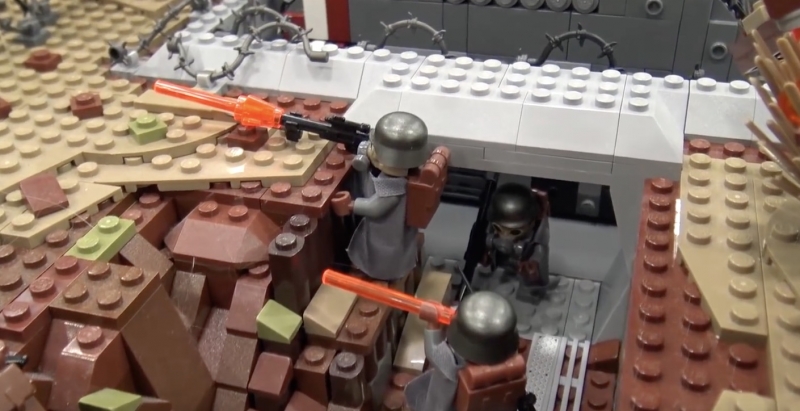 And of course there are a couple of Chaos Space Marines and a Chaos Dreadnought–so it looks like the squad might be in for a hard time–it all comes down to how well the Leman Russ can shoot. 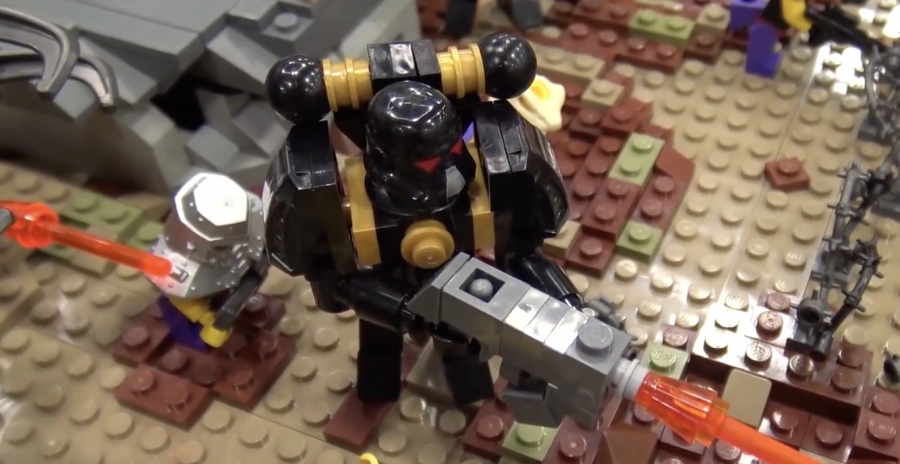 You can find more details in the video, which is courtesy of Beyond the Brick

The only battlefield that’s more dangerous to step on after the fighting’s said and done.

Author: J.R. Zambrano
Bell of Lost Souls Staff Writer and DM, J.R. covers RPGs of all stripes and on occasion eats sandwiches. You can ask him about either at [email protected]
Advertisement
Pop Culture Warhammer 40k
Advertisement