Note:
The first Captain has a relic to ignore enemy overwatch so he goes in first for the tag team smashing enemy units into the turn buckle. They can easily destroy a Shadowsword during the initial charge. I should mention there’s also a relic thunderhammer that inflicts straight 4W damage taken by the second Captain.

Toss in some tasty sweet sprinkles.

Astra Militarum is there to farm lots of command points because reasons… Blood Angels and Custodes are always really hungry. The first two Shield-Captains both use a pre-game strategem (Victor of the Blood Games) so they can reroll one failed hit, to wound or save each turn. If the first Warlord should die then you can burn another command point to spawn another Warlord with a new trait.

This is the new super hot spam list for Imperial Soup – lots and lots of people are playing it or some very similar variant. I think there’s a problem here that should be addressed via the next FAQ and it can’t come quick enough. CP farming needs a serious nerf and maybe the Supreme Command detachment needs to go the way of the dodo bird. This is one of those list you either love it or hate it.

~I’m curious to know your thoughts. These kinds of lists are extremely abusive and bad for the hobby in my honest opinion. 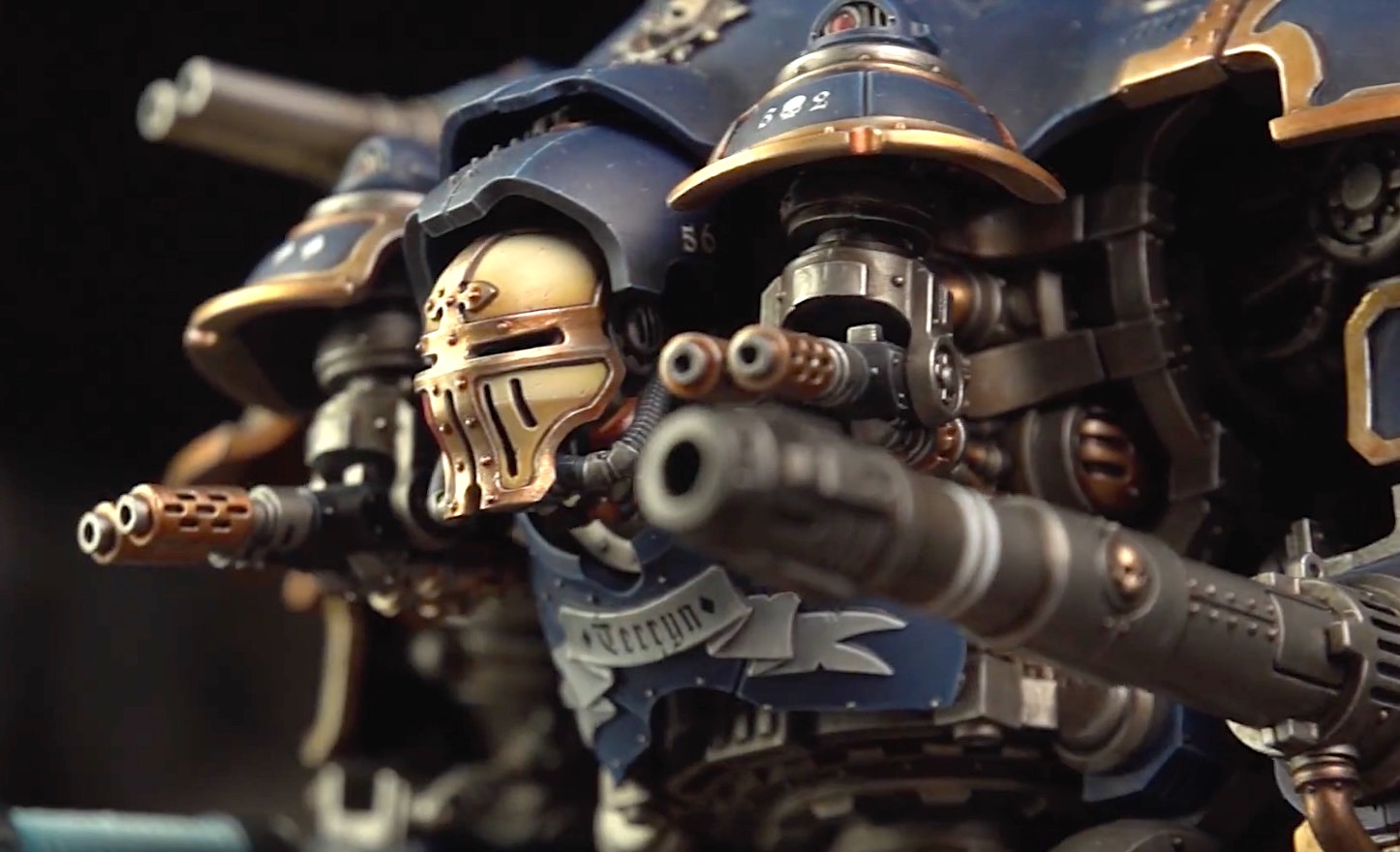