There’s a lot of info out there about the upcoming Imperial Knights Codex. Let’s get right to it:

We’ve had quite a bit of rumors percolating around the web these past few days. Here’s the big points, combined with what we know for sure: 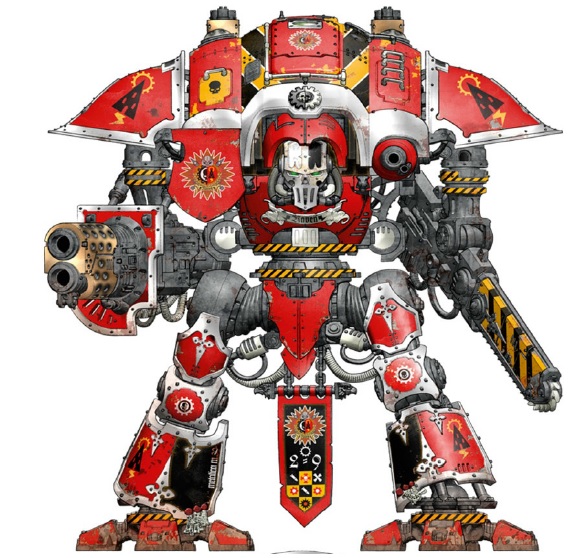 Codex is coming after Harlequins (exact date unknown, but it won’t be long) 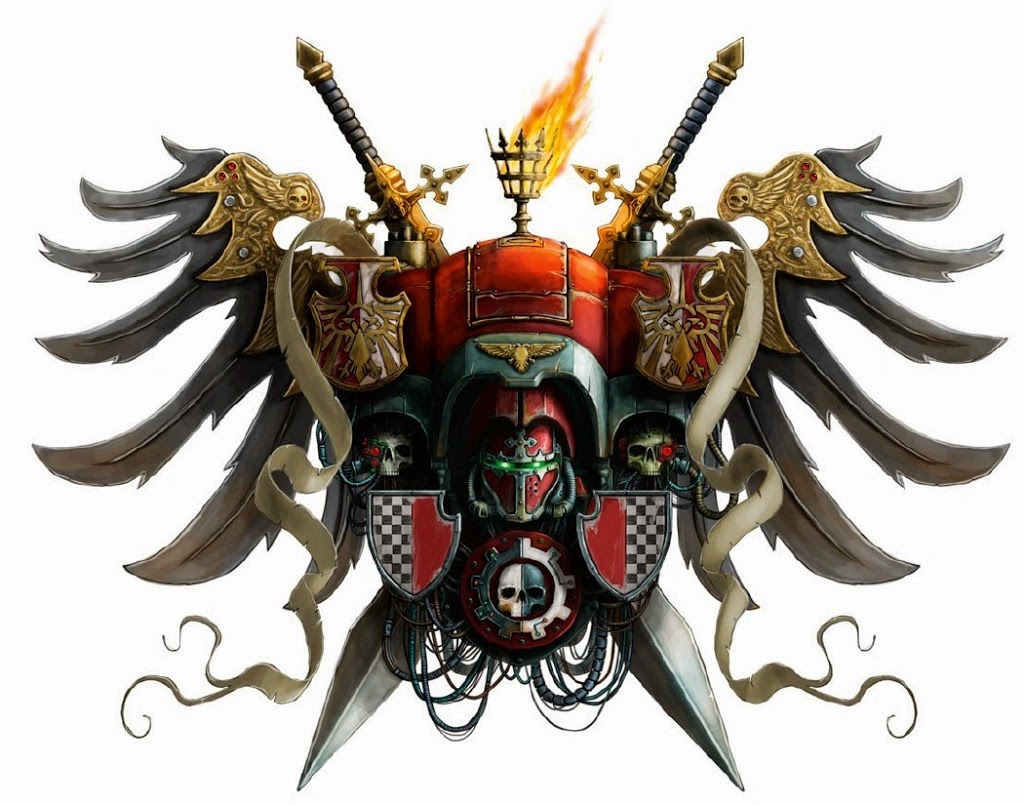 10 Knight Datasheets included in the codex.

Massive Castellan is a dual combo kit that also builds a “Valiant” option.

Freeblade rules have a benefit-limitation trade-off element that can be chosen by the player.

A piece of Imperial Terrain is included – said to be focussed on rearming, improving firepower and repairing Knights. 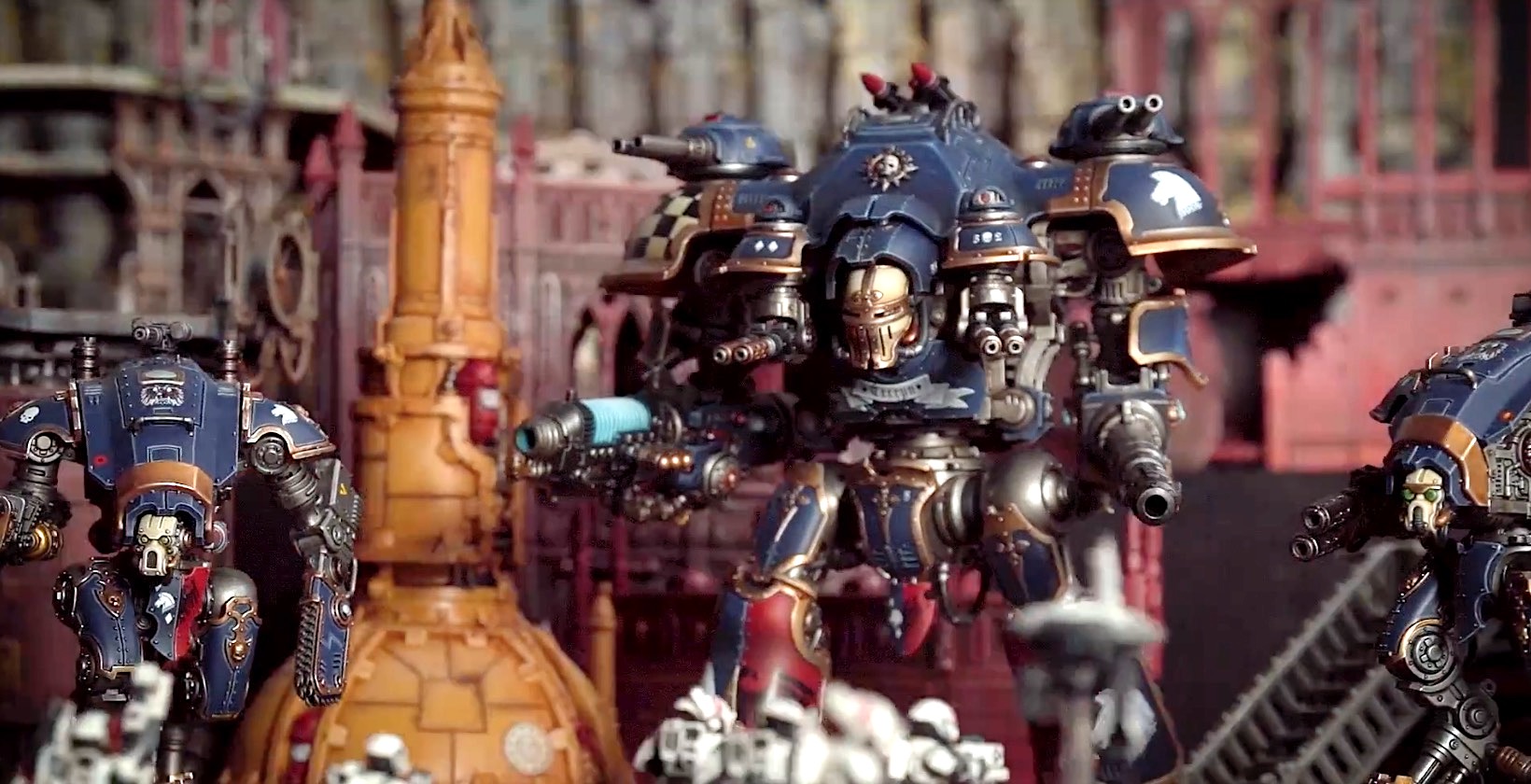 ~I’m excited about this one.  That Castellan has a date with my gametable!

Author: Larry Vela
Dad, Gamer, Publisher, Pilot, Texan. All games all the time since junior-high. I started BoLS Interactive in 2006. I’m a lifelong tabletop & RPG gaming enthusiast, and internet publisher working to entertain and inform my readers every day. I've been playing RPGs and Tabletop Games since the 1970s. I'm been playing and covering Warhammer and Warhammer 40K for over 35 years.
Advertisement
Imperial Knights Tabletop News Warhammer 40k
Advertisement