Games Workshop is updating the Age of Sigmar Ruleset with a brand new edition coming in June. To get everyone prepared, they are covering some of the changes ahead. Today, we’re getting our first look at how Turn Priority is changing for a more tactical turn!

In Warhammer: Age of Sigmar, the game is divided into battle rounds and players roll off to see who goes first each round. This means that players will occasionally get a “double turn” meaning they went 2nd in the previous round and are going first in the next round. This double turn can be a very powerful effect if you are able to take advantage of it. 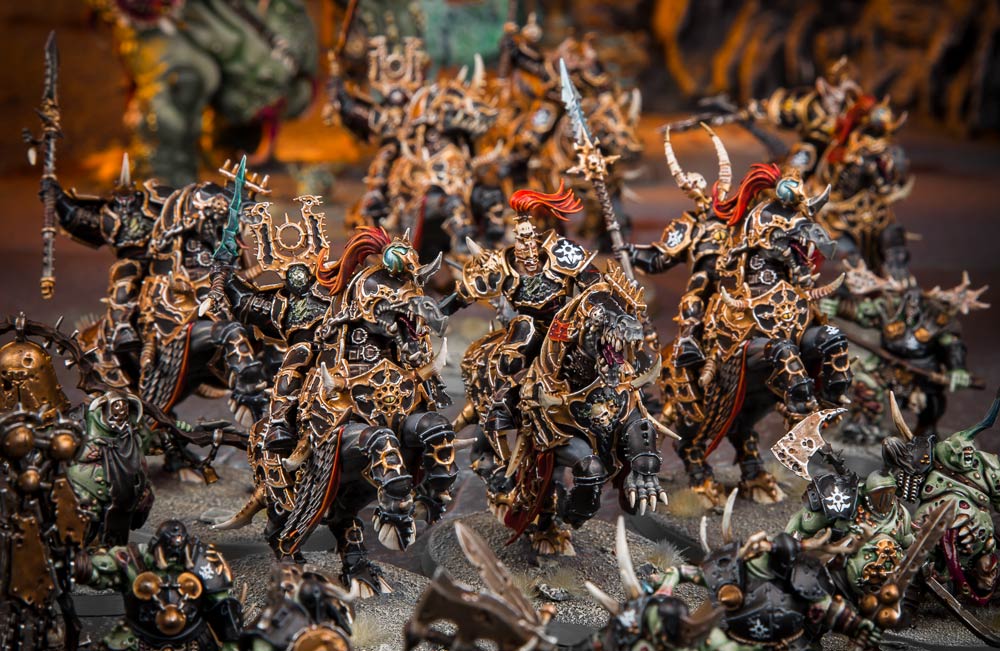 In the next edition, this is still going to be a thing – but Games Workshop has made some changes to what happens if players draw on the roll.

“Previously, players would roll off to determine who gets to decide who gets the first turn in each battle round, with the winner getting to choose. This works in much the same way in the new edition, but now, if the players get a draw, the player that went first in the previous battle round wins the roll.” 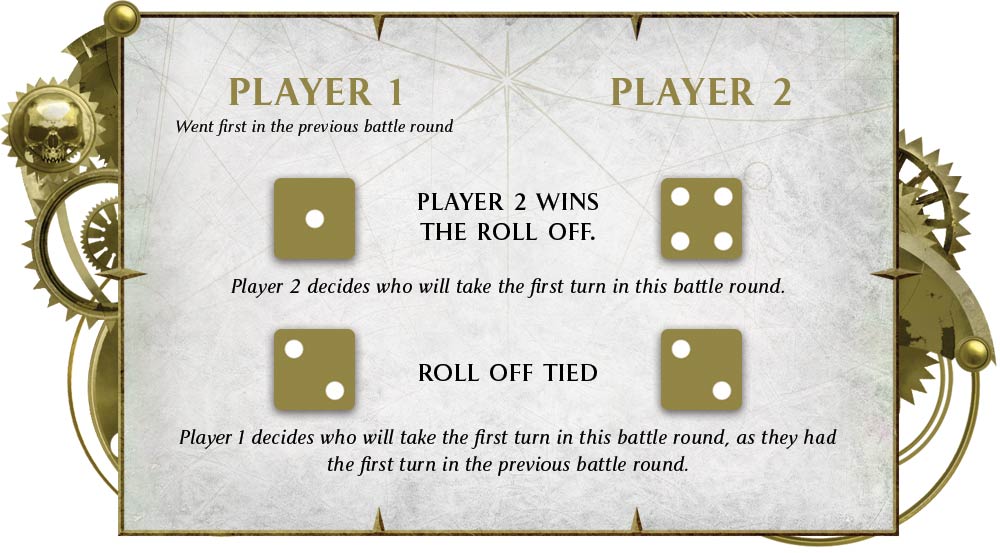 While this isn’t an earth shattering change, it does give players a bit more control over when they will be hit with the dreaded double turn. It’s a small tweak that can have some big implications later on in the game. If you get your timing right (or if you just get dumb-lucky) you’ll be able to force your opponent into a double turn at an inconvenient moment and set yourself up for a double turn in the future.

Games Workshop also teased that going second each battle round will have some benefits as well.

“Remember those awesome persistent spells we know are on the way? They will interact with the turn sequence in an interesting way too, which we’ll learn more about in a future article.”

Hmm…that’s very interesting. I wonder what those changes could be – anyone want to take a wild guess? 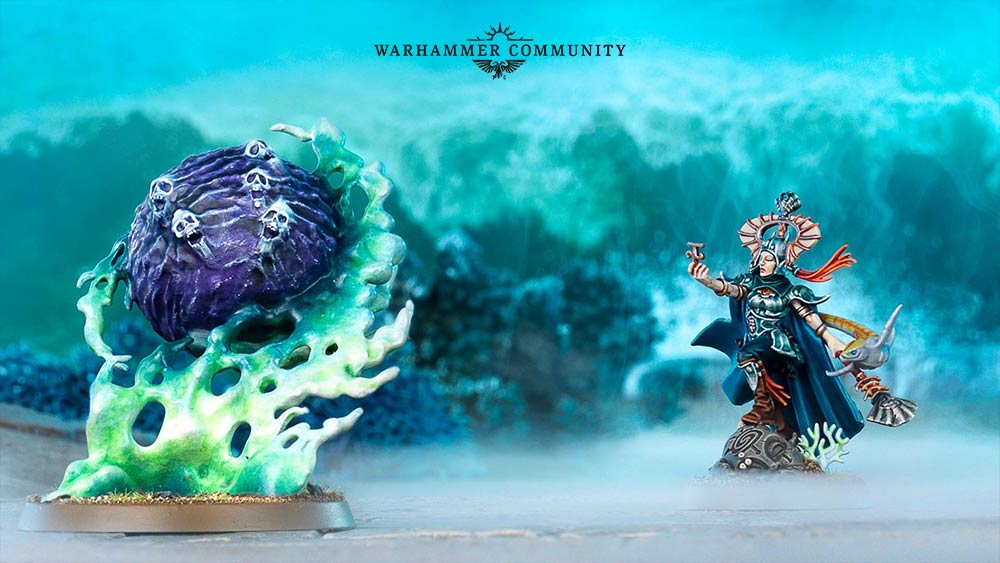 What do you think of the priority change? Let us know in the comments below!