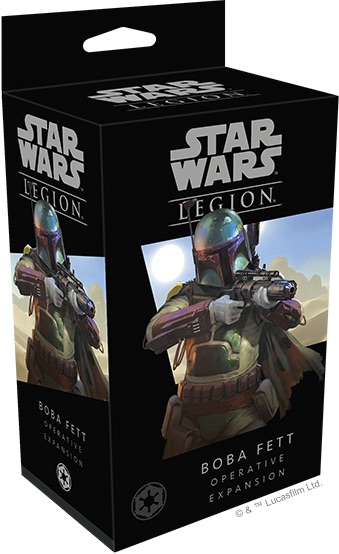 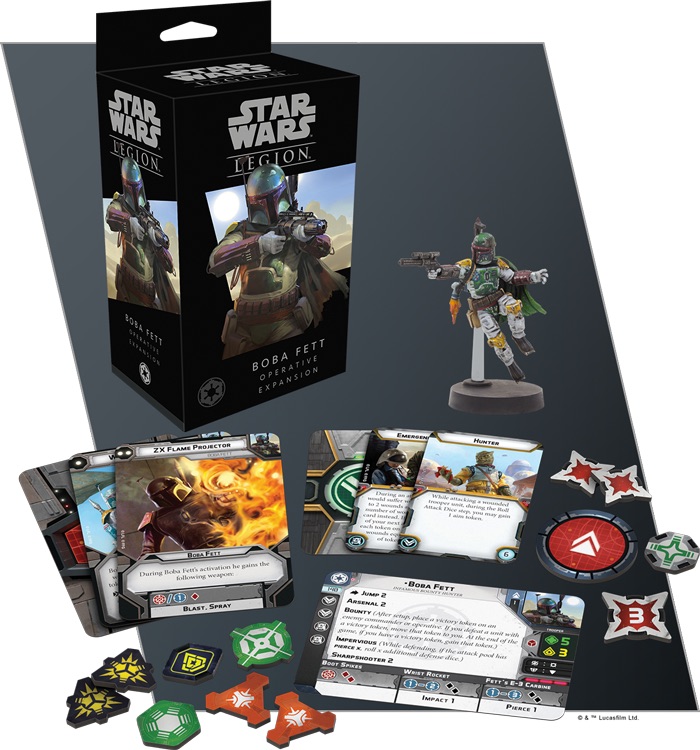 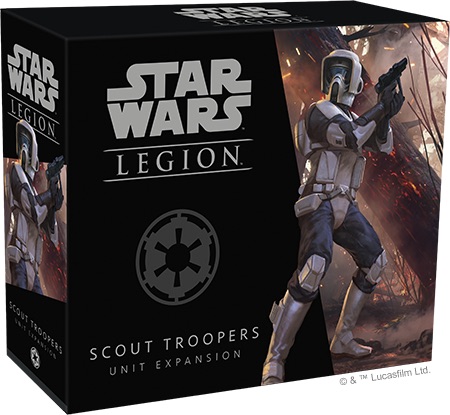 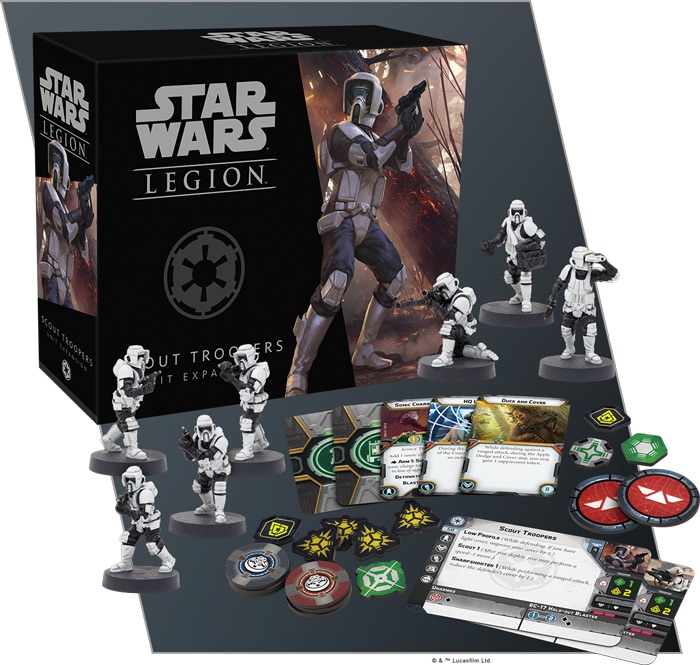 ~It’s great to see FFG kicking out the new LEGION units at a faster pace!