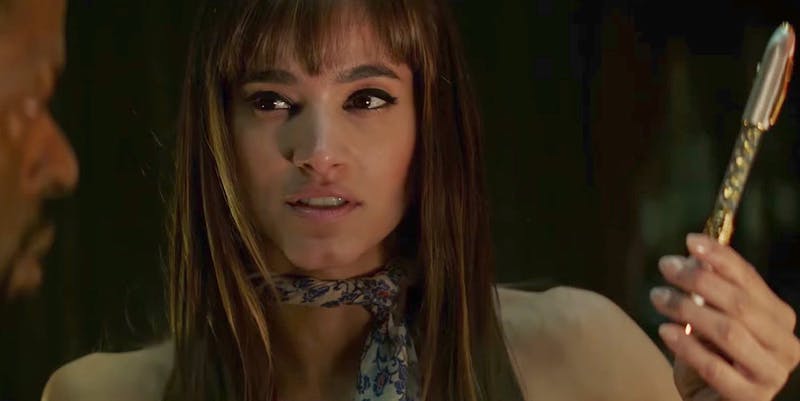 This secret emergency room for criminals is packing some high tech medicine… and a bunch of foul language, so put some headphones on if you’re at work.

The first trailer set up the premise: the story is set in riot-torn, near-future Los Angeles. A bank heist gone bad lands a group of robbers in the care of the hotel’s staff, and all hell breaks loose when they find out what they’ve actually stolen. The second trailer makes it look like it aiming to throw some comedy in among the blood and violence, which isn’t a bad thing.

I’m keeping my expectations in check here – we’re all wanting something that can fill the gap between Wick movies; something that has the same high level of fight choreography. This feels really close to that universe, and it has veteran stunt performer Wade Allen in charge of stunts so I know they’re trying. I want this to be its own take on a hidden criminal world, and not just a half thought out knock off.

AoS: Summoning Gets A Makeover