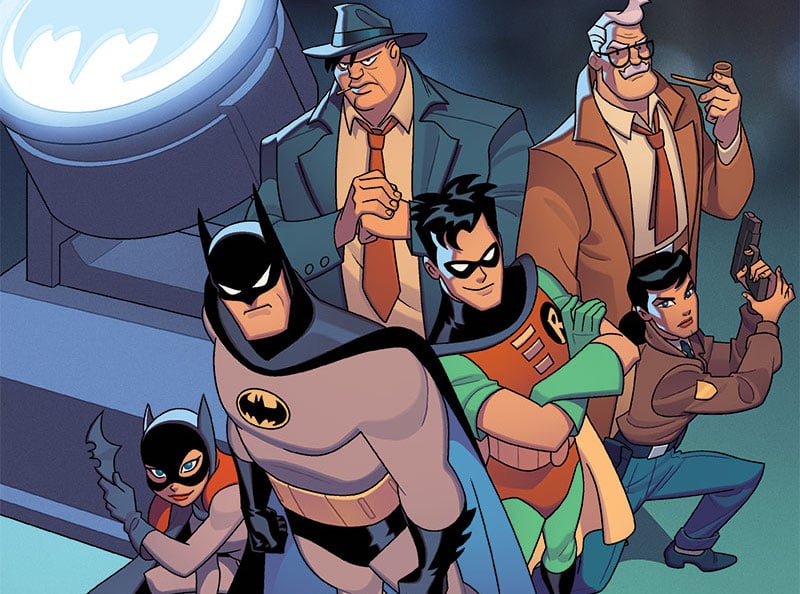 Everyone has a favorite version of Batman. Some folks are really into Batman ’66. Some are into Frank Miller’s Dark Knight version. Christopher Nolan’s Batman is pretty iconic as well. And of course there are the plethora of DC Comics you can dive into – from Golden/Silver Age versions, to post-Infinite Crisis, to post-new 52 Batman…there are a LOT of different versions. But for me, there is one Batman that is by far the best version of all things Batman – and that is the Batman: The Animated Series version.

Developed by Bruce Timm and Eric Radomski, voiced by Kevin Conroy – this is MY Batman. To me, there is no other Batman Mythology that compares. This show launched a series of Cartoons like JLA and JLA: Unlimited. It shares the same mythos as Batman: Beyond, Superman: TAS, and a whole platoon of spin off shows. I think DC’s animated universe has built a wonderful corner of the DCU – and a lot of that thanks should go to Batman: TAS.

With that said, it shouldn’t come as a shock that I’m just a tad excited about this announcement:

“Batman: The Animated Series – Gotham Under Siege, from IDW Games is the first in a series of tabletop games based on the legendary cartoon franchise.” 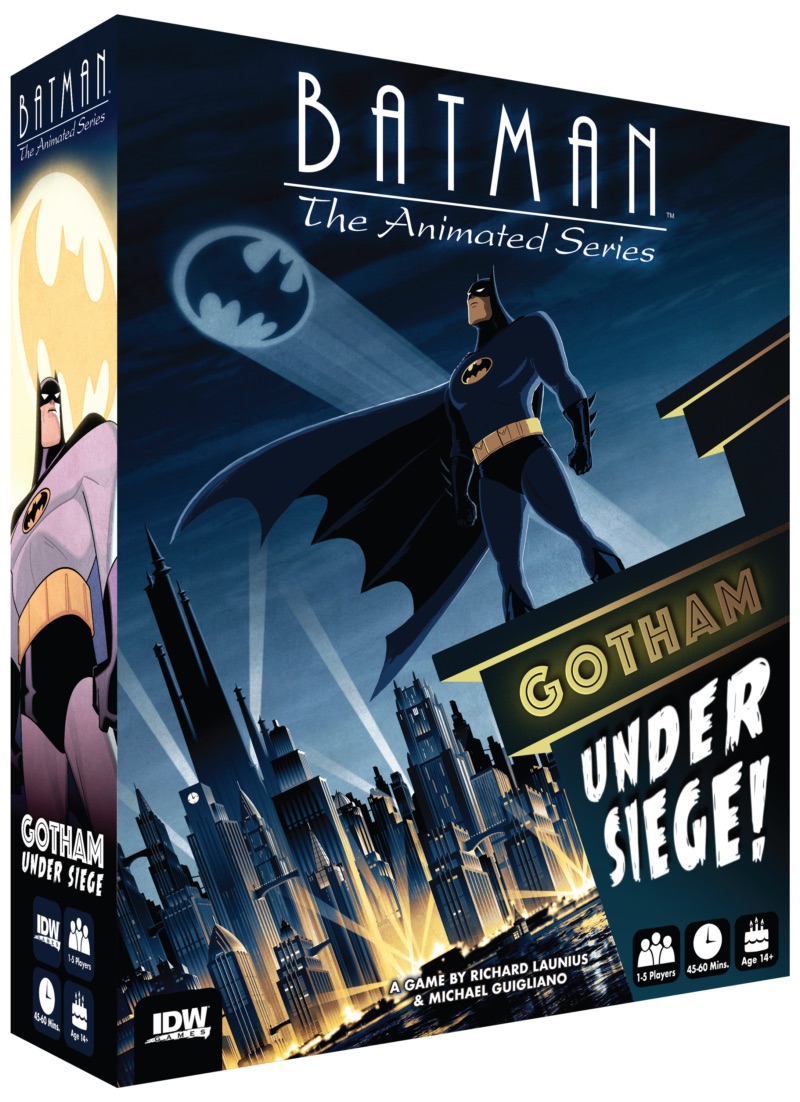 “Batman: The Animated Series – Gotham Under Siege is game for 1-5 players who take on the role of the caped crusader and his allies as they protect Gotham from the full range of Batman’s Rogues Gallery. Designed by Richard Launius (Elder Sign, Planet of the Apes) known for creating thematic and challenging tabletop games and co-designed by Michael Guigliano, Batman: The Animated Series – Gotham Under Siege puts players in the role of Gotham’s heroes as they use dice allocation and threat management to defend the city against henchmen and bosses, and fight to save the city from being destroyed.”

There is only one correct reply:

Okay, I’m sold – but lets take a look at the miniatures. 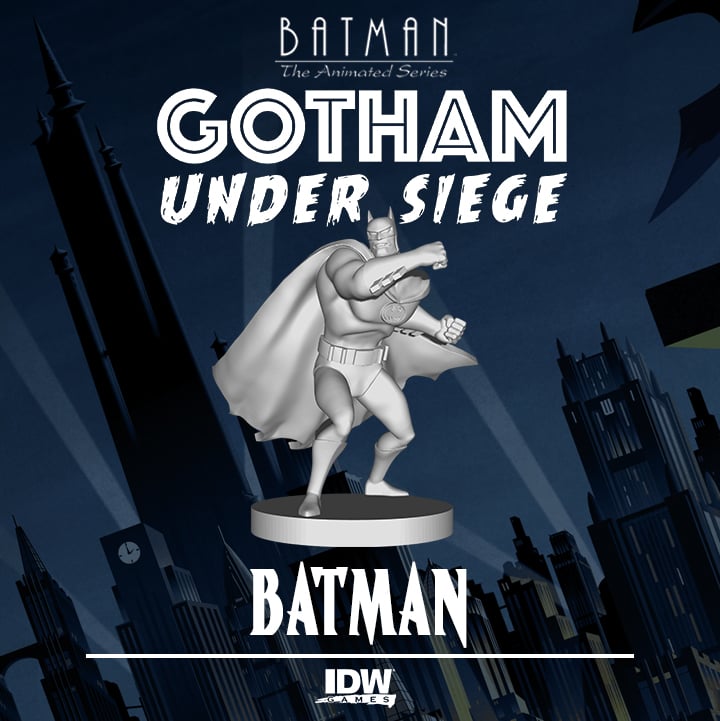 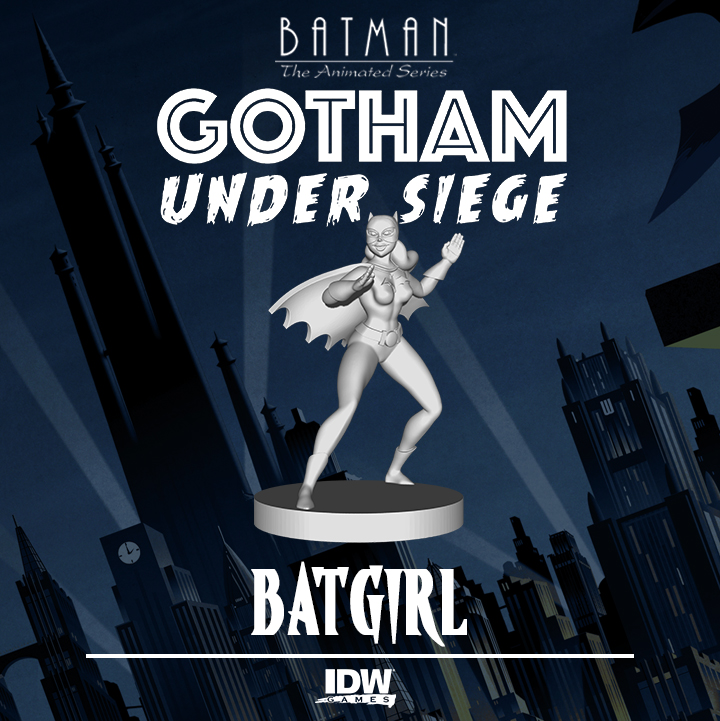 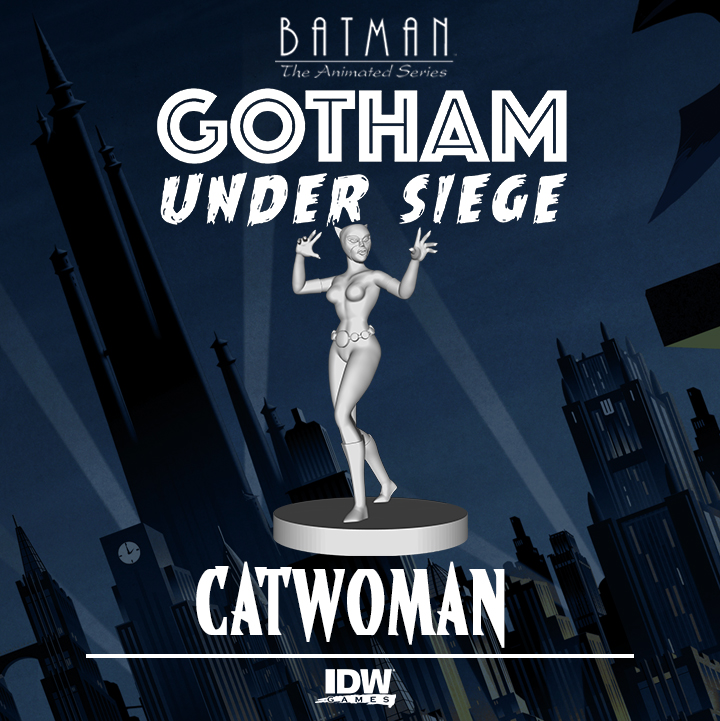 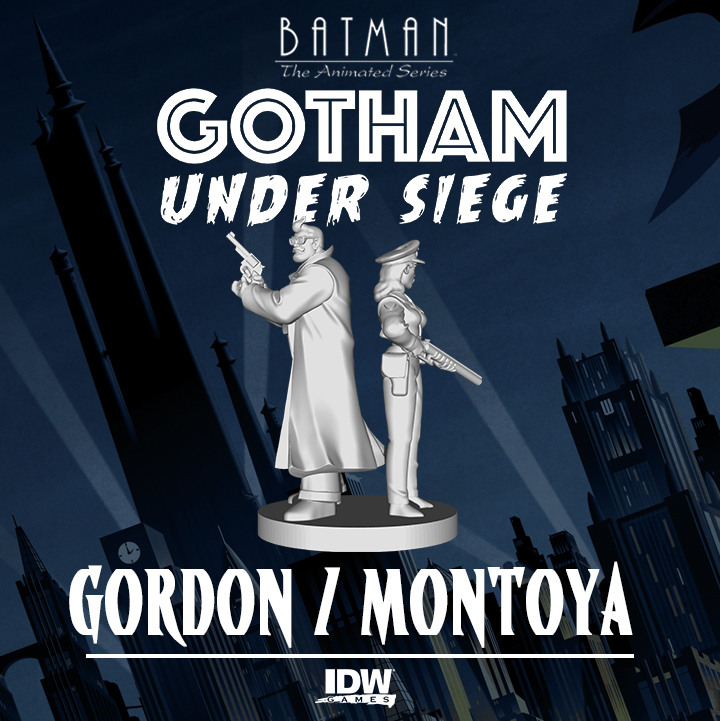 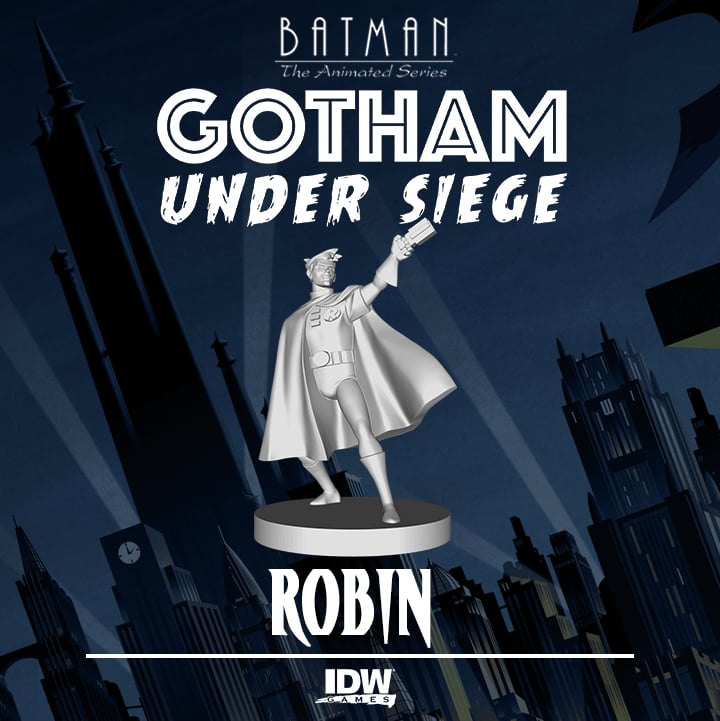 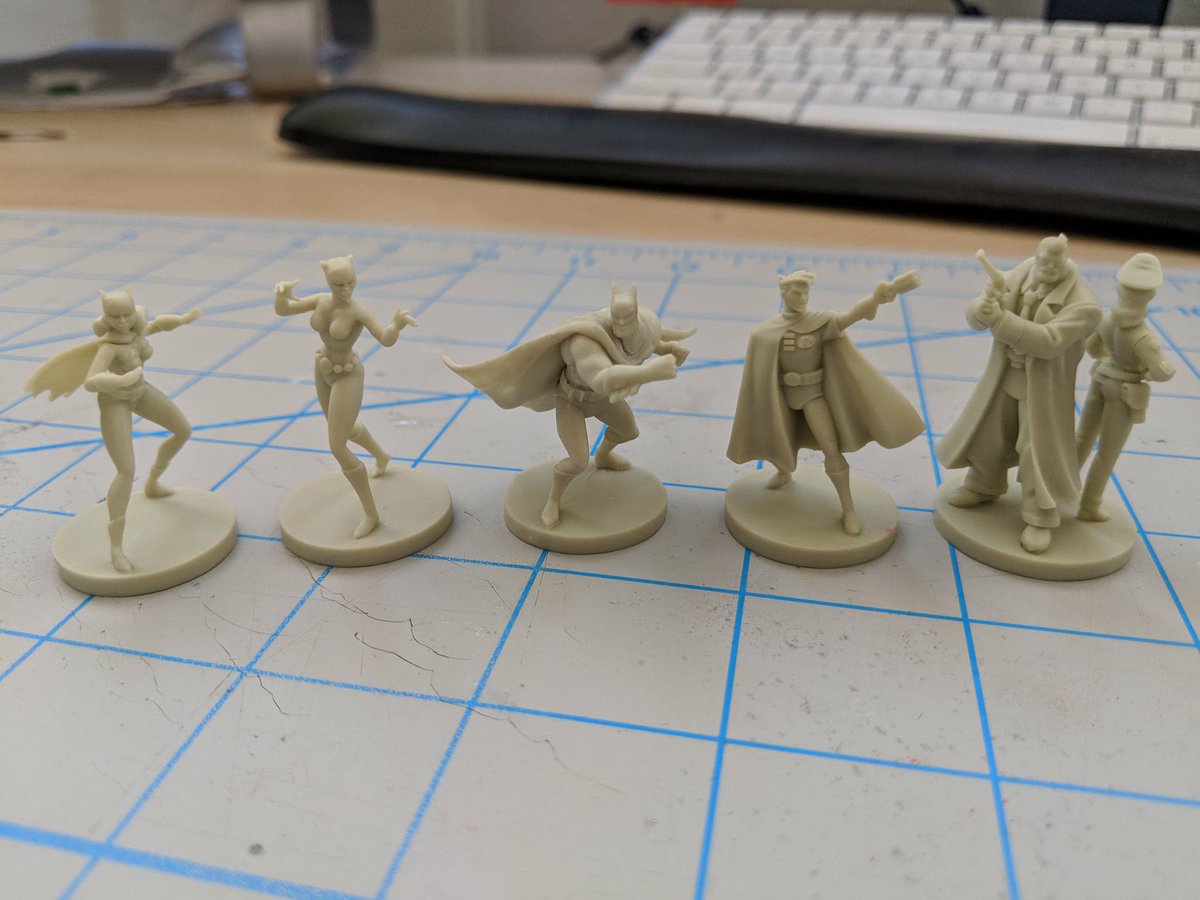 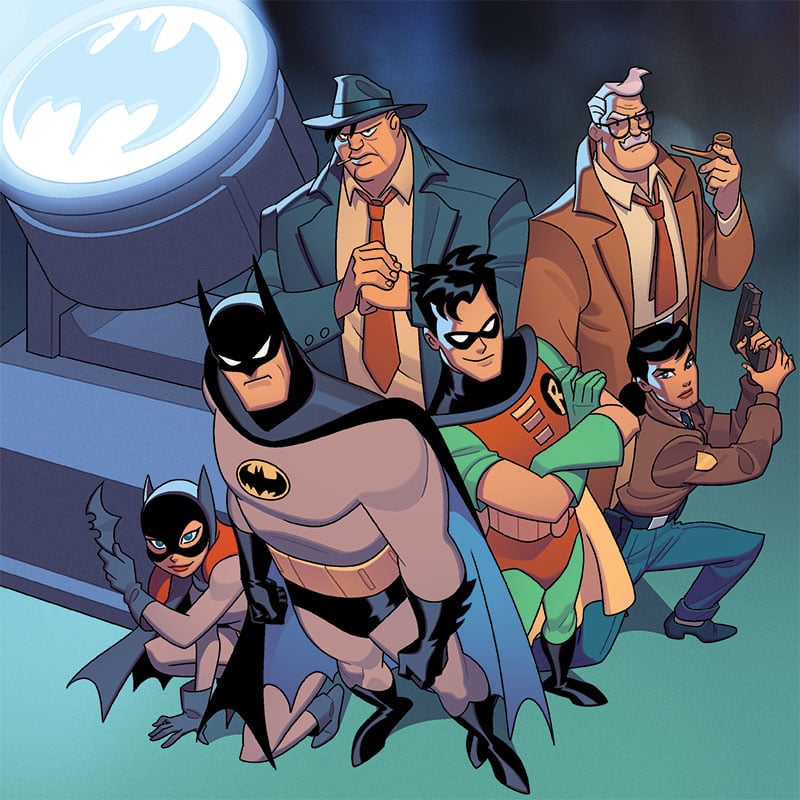 “Batman: The Animated Series – Gotham Under Siege will be available in August 2018, with a preview at Origins Game Fair 2018.”

Time to get the Bat-signal ready because we’re keeping an eye out for Batman in August!