Fantasy Flight Games popped the box on the new Star Wars: X-Wing Rebel Conversion Kits and showed off a TON of new cards. Come take a look at the changes coming your way.

If you’ve been waiting to see what the Conversion Kits for X-Wing have in store for your favorite ships then FFG has a treat for you. Check out the first unboxing for their conversion kit for the Rebellion!

They go over pretty much ALL the cards with 3 of the game’s developers/designers. You can’t go wrong when you’ve got the people who made the game showing it off! Here’s a little teaser of what’s in store: 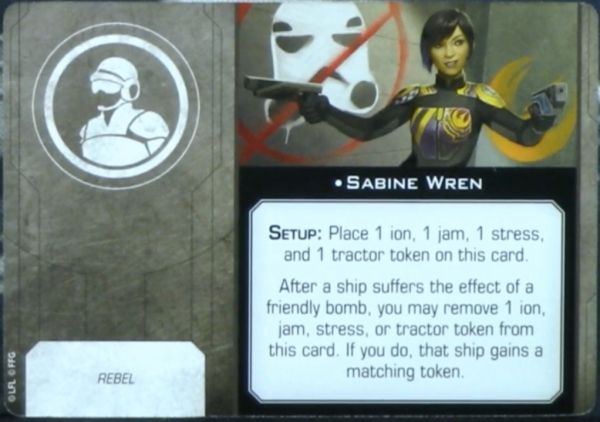 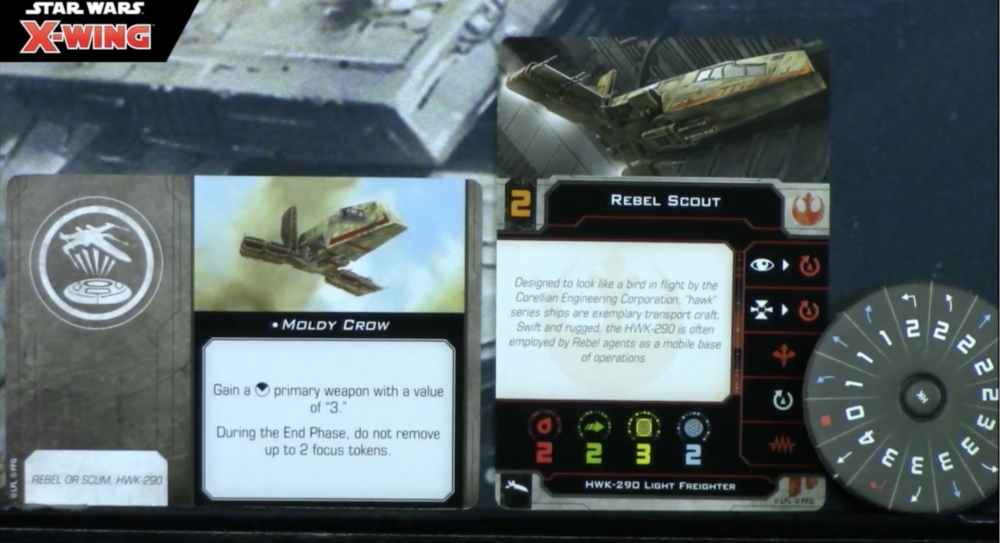 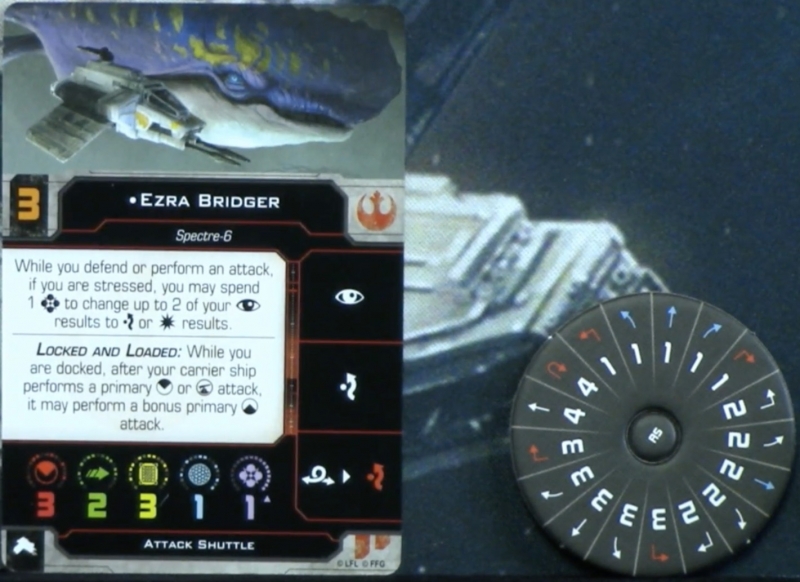 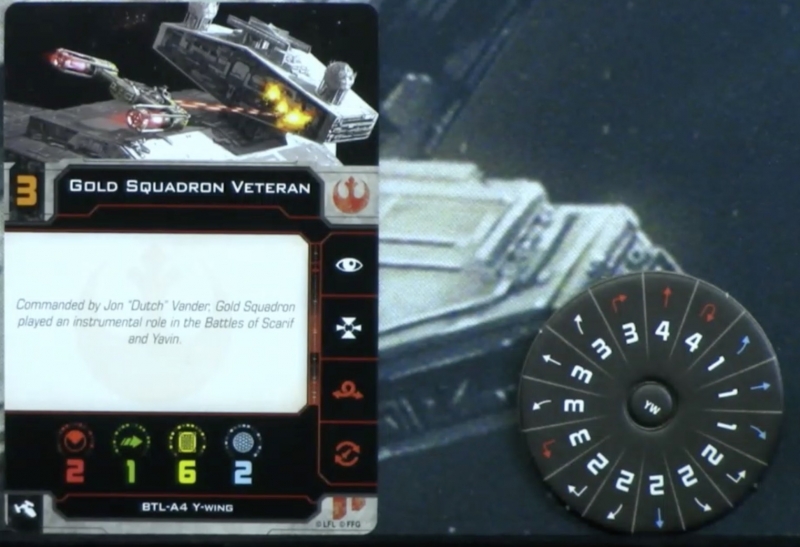 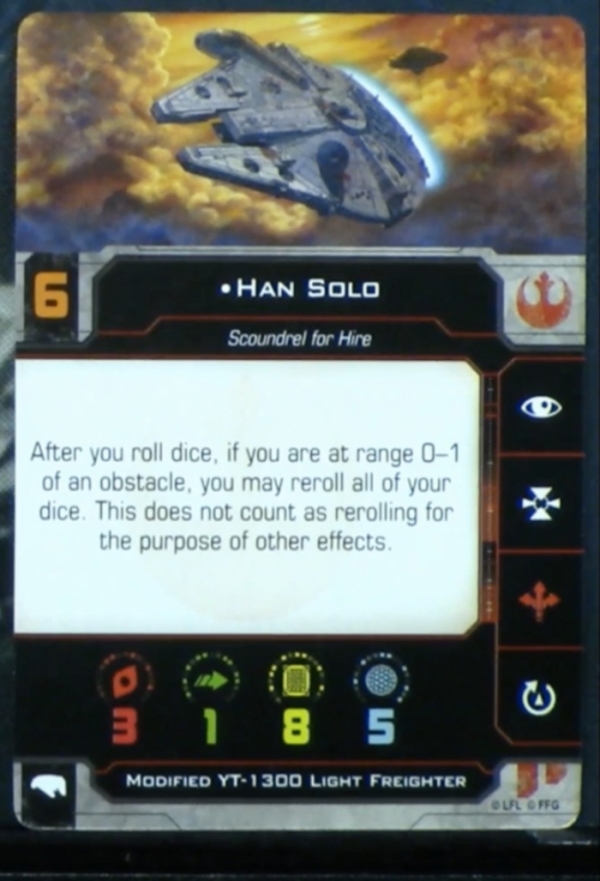 Oh man – that’s just the tip of the iceberg for the Expansion pack. There are lots of fancy new icons all over the place so be sure to watch the video for an explanation for each and every card they show off.