Toyland: New Figma Batman Ninja is Fierce & its Cape Game is on Point

This new fig is based on the feature from Jumpei Mizusaki, and Takashi Okazaki’s character design. It looks spot on, and has a wide variety of display options.

The body for this take on Batman was shown off at Tokyo Comic Con last year – this is the first look at it painted up with all of its accessories. It’s fully posable with points of articulation and flexible plastic that allows for movement while keeping the fig’s proportions. One thing this has that I wish more figs did: a cloth cape with a skeleton so you can pose it to match the pose of the fig, making it more dynamic.

There’s a standard (left) and special edition (right) available that have slightly different parts. Both will ship January of next year.

For a bit more (¥11,852 or ~ $107 USD) you can pick up the DX Sengoku Edition that also includes the armor parts to recreate Sengoku Batman as well as crossed arm parts seen in the pic below. 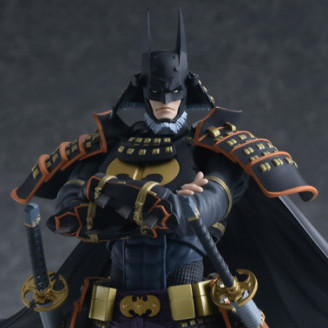 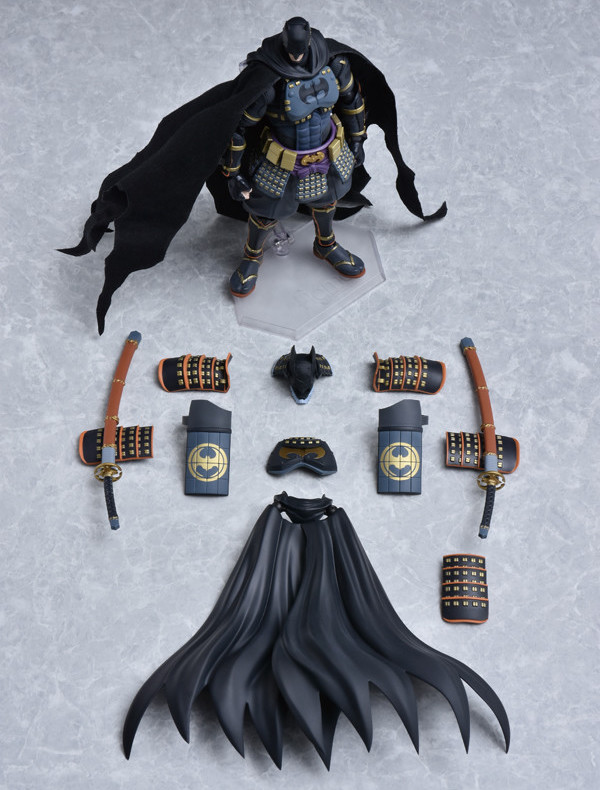 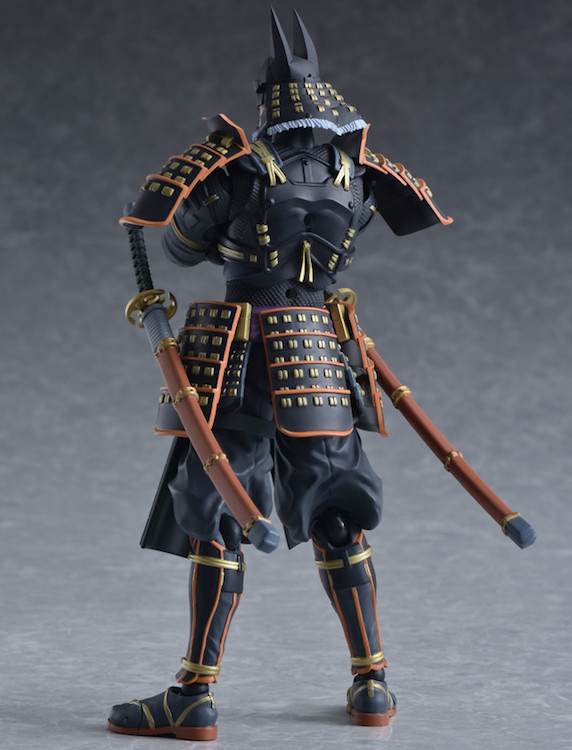 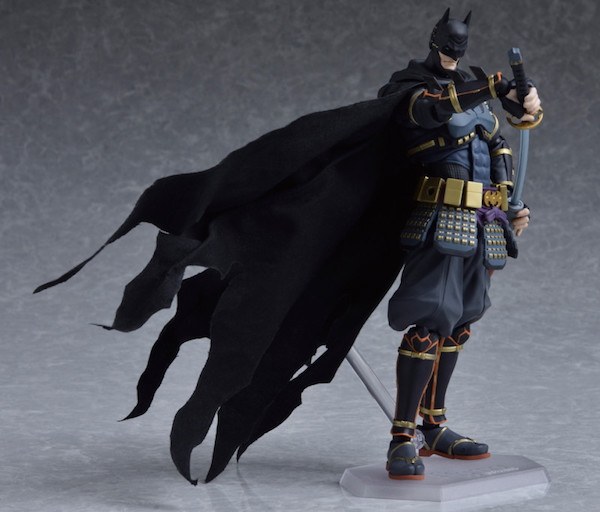 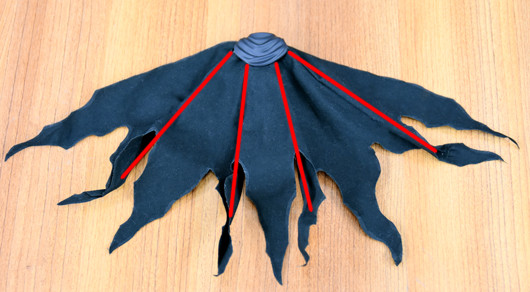 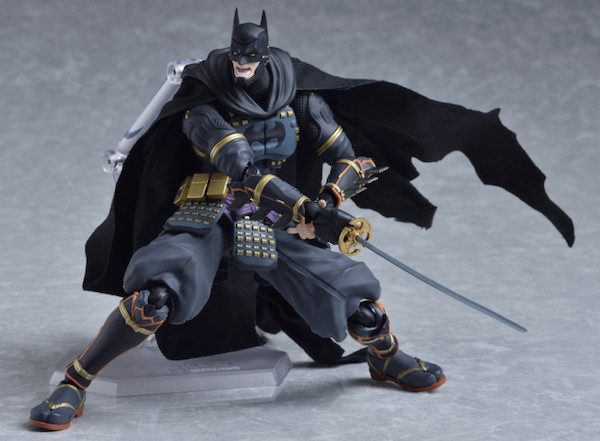 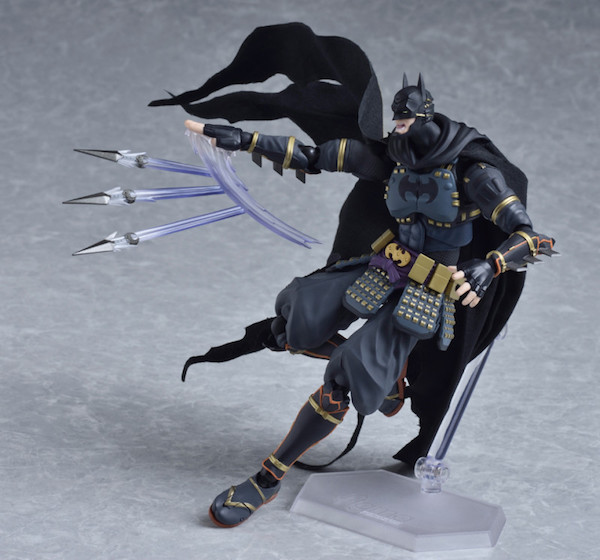 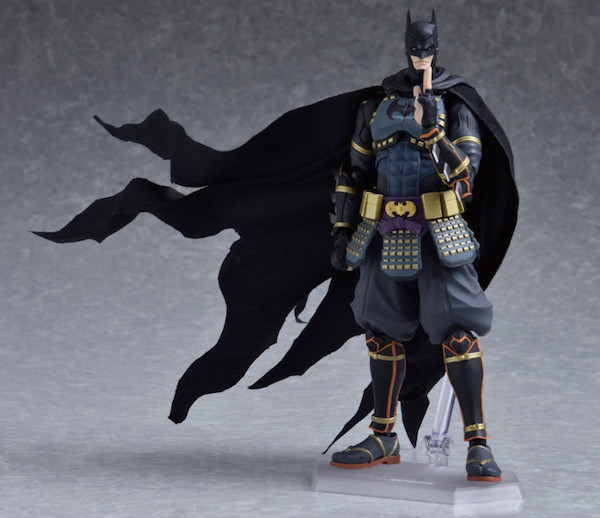 Author: Mars Garrett
Pop culture staff writer that has been on the BoLS team since 2010. Contributor on the One of Us podcast. Marvel, Vertigo, and dystopian sci-fi fan. Enjoys bad movies, amazing stunt performances, and the internet. Hates rom-coms. (she/they)
Advertisement
Batman Marvel-DC DO NOT USE Toys
Advertisement

ToyLand: This Statue of Batman Has Fangs 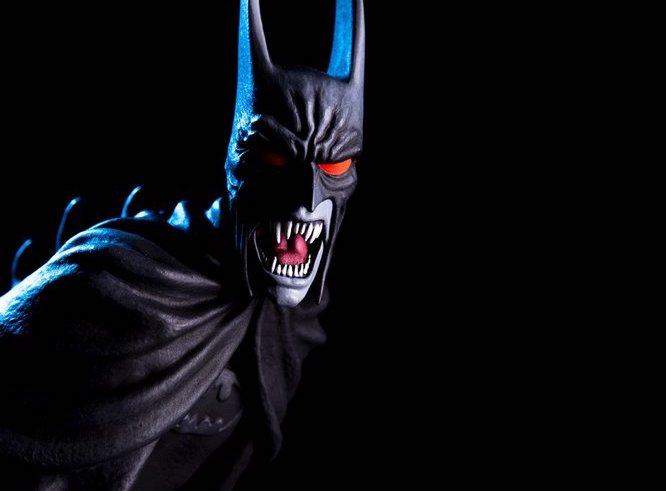