Hnefatafl, the Favored Board Game of the Vikings 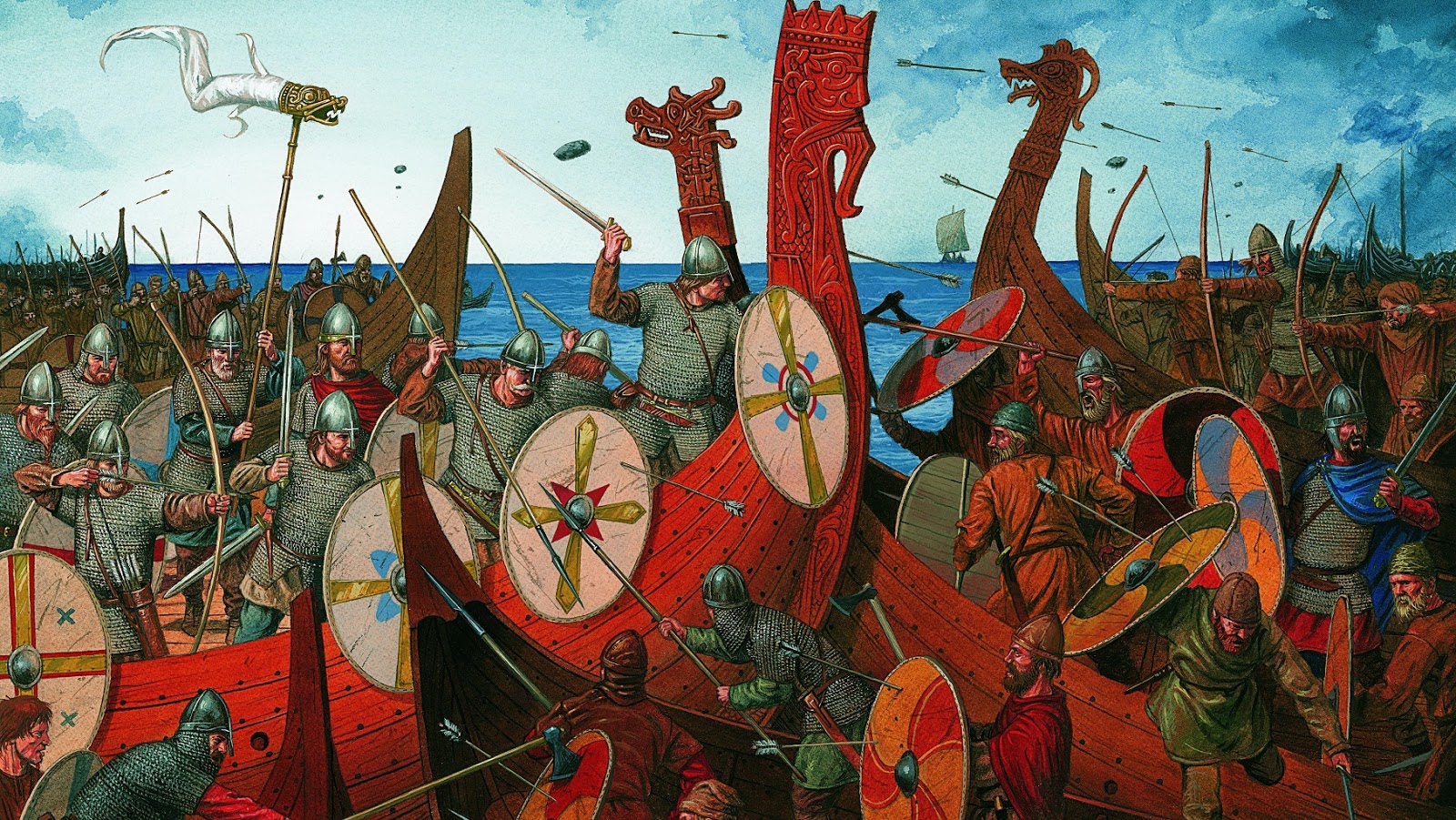 Even the fearsome and dreaded Vikings had some downtime between pillages. And since people never change, they too, played board games. Their game of choice was Hnefatafl. 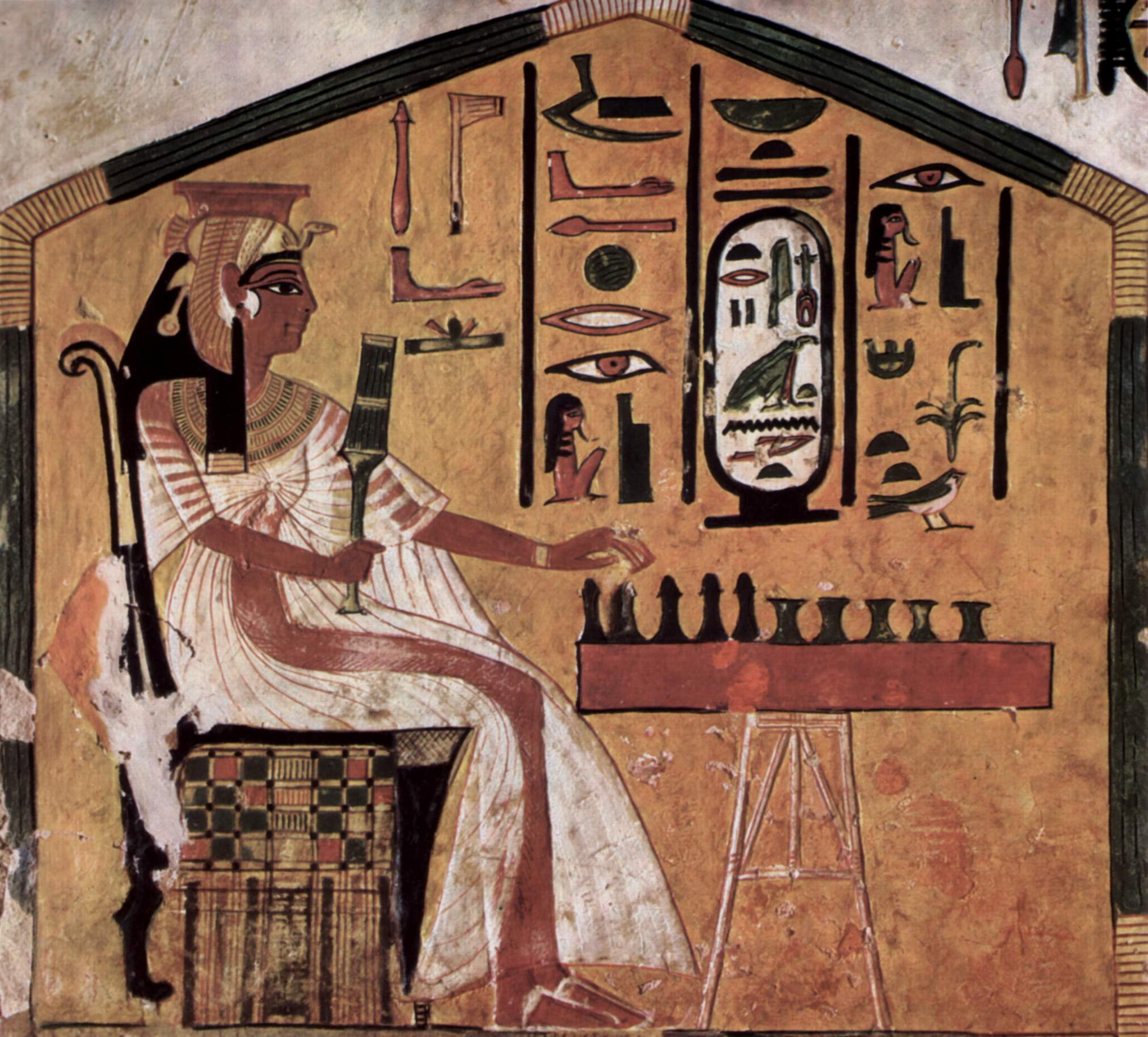 Because Osiris can’t be trusted with such an important task.

The Egyptians weren’t the only ones who had the occasional board game night. Between bouts of sailing and pillaging, the Vikings also had some games they would play as well.

Their game of choice was a game called Hnefatafl. Pronounced (I think) Nef-ey-taf-luh. As with any board game which is thousand years old and was played for hundreds of years in its time, there are some disputes and discussions over the correct way to play and how exactly the rules were outlined. But today we’ll be going over what seems to be the most generally accepted rules that I could find.

But first, a history lesson!

There are actually many different variants of the game, which are collectively called Tafl Games. Which just translates to board games or table games. So, rather fitting. Hnefatafl was the most popular variant which even in itself had a few variant rules.

The game seems to date back to before 400 B.C. and lasted in some form or another until the 12th century when it was widely replaced by Chess. It was played anywhere the Vikings made themselves a home, including Iceland, Britain, Ireland, and Lapland. Other Tafl games also showed up in Sweden, Wales, and most of Northern Europe at some time or another. 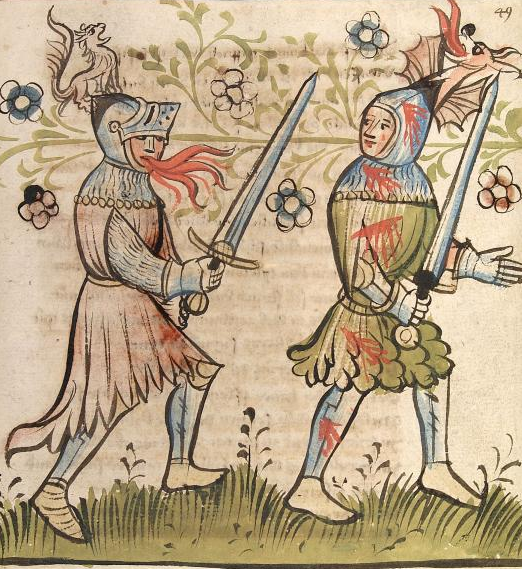 There is evidence of these games being played carved into runestones. One such runestone is part of the Sigurd Stones, which are a group of runestones depicting the legend of Sigurd, the dragonslayer. They are scattered around widely around Great Britain and are dated to somewhere in the years of 950 to 1000.

Our runestone of interest is Gs 19 found at the church of Ockelbo in Sweden. 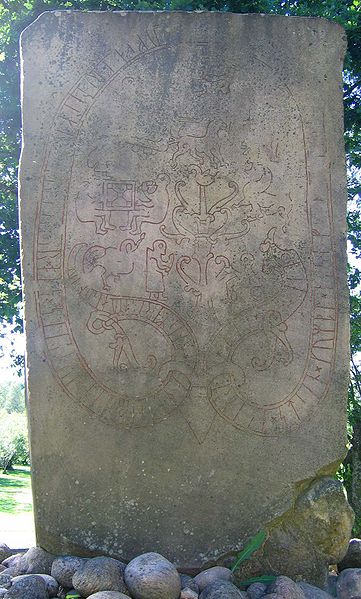 Unfortunately, the present runestone is a copy made from drawings after the original was destroyed in a fire in 1904. Still, the runestone clearly shows two fearsome warriors battling it out over a game of Hnefatafl. 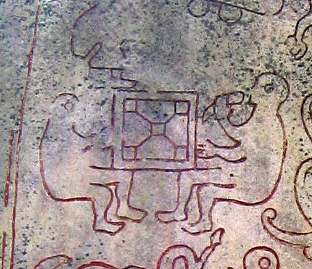 So, that’s neat and all but how does it play?

What’s so interesting about Hnefatafl is the asymmetrical gameplay. It’s a 2 player game each with different goals and set up. 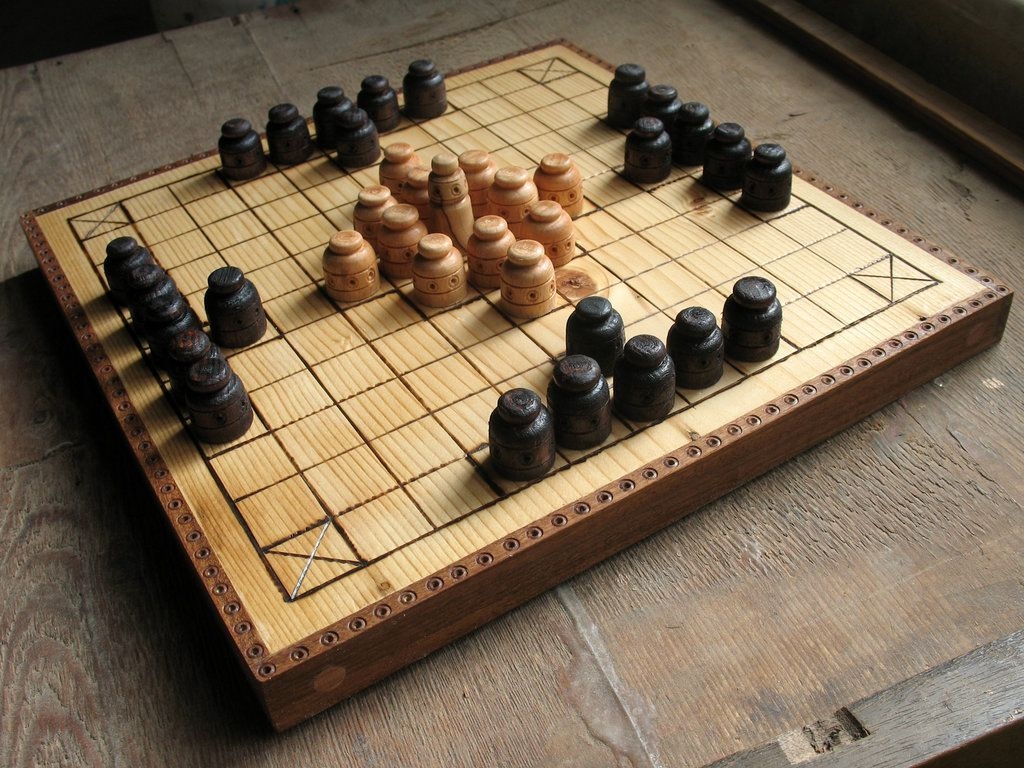 Their goal of the King’s team is to move the King to the corners of the board to escape. The other team is attempting to capture the king. There are also some rules which only state the king must reach any board edge to win. Any piece can move any amount of squares in any orthogonal direction, similar to a Rook in Chess. The corners of the board as well as the center square (the King’s throne) can not be entered by any piece excepting the King. 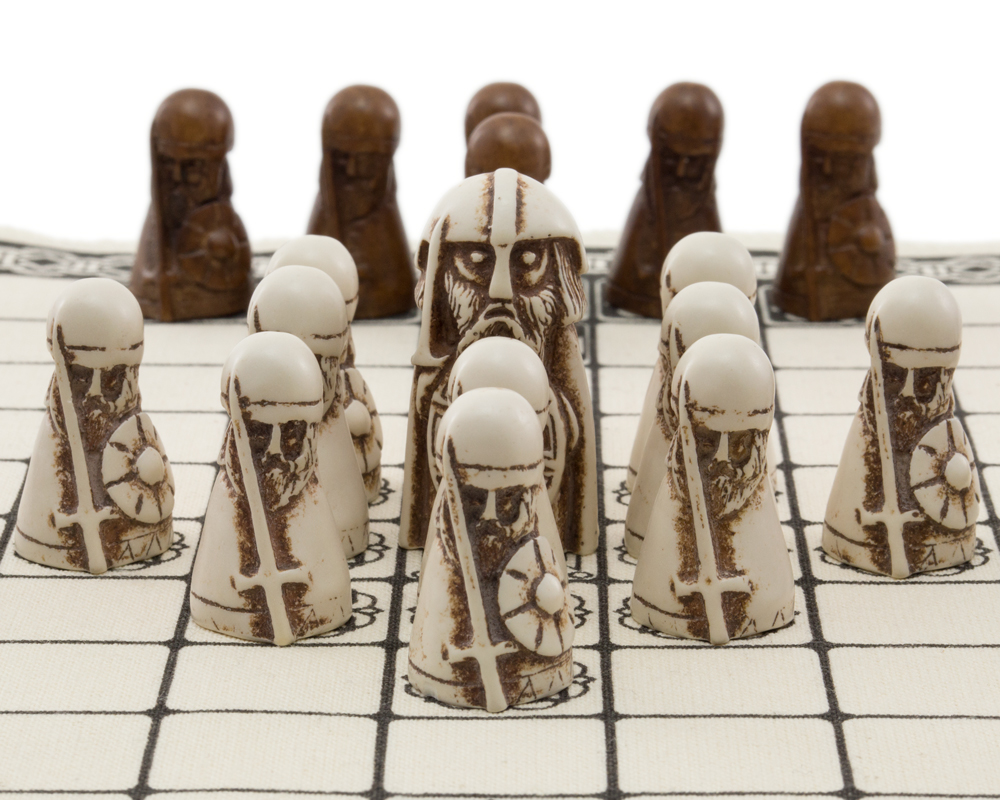 Some Hnefatafl sets come with carved pieces for added realism.

To capture a piece is closer to Othello than Chess. Capturing a piece requires it to be flanked on both sides by opposing pieces or one of the escape corners. If this happens, the piece is removed from play.

And that’s it! Hnefatafl is a surprisingly simple game to play.

If you’re at all interested, you can Play Online. I tried several games against the AI and boy am I terrible at this game! It’s good fun though. Having to set up the captures with two separate pieces really brings a new level of strategic depth.

If you enjoy these dives into historic board games, please do let me know in the comments below.

I didn’t make even one gesundheit joke this whole article. You’re welcome.
Thanks for reading!