Here’s what’s headed your way this weekend according to numerous industry professionals: Hello Mortal Realms! Get ready for the continuing rollout of Age of Sigmar 2.0. We have already gotten the the Stormcast Eternal and Nighthaunts Battletomes and the initial set of miniatures. Now it’s itme for all the rest of the minis in the books. Get ready – it’s a LOT. 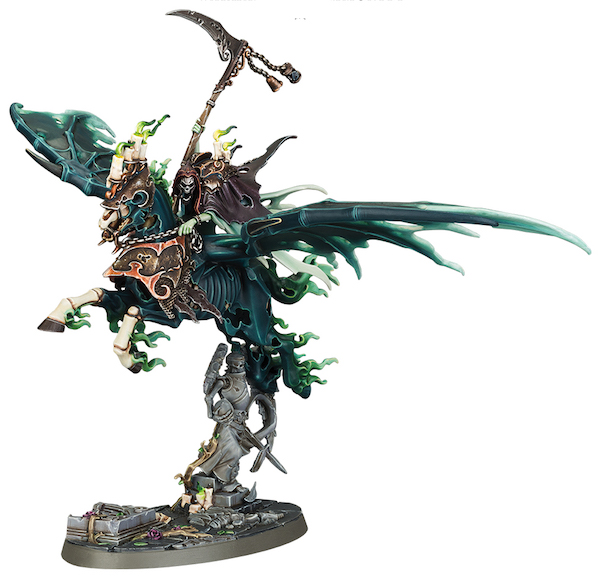 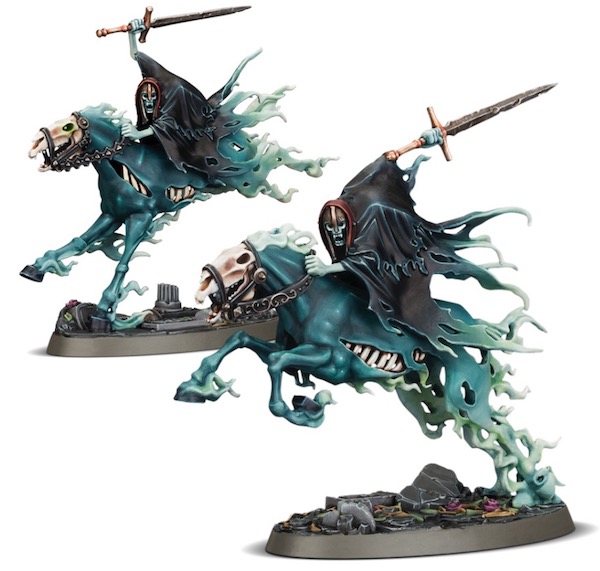 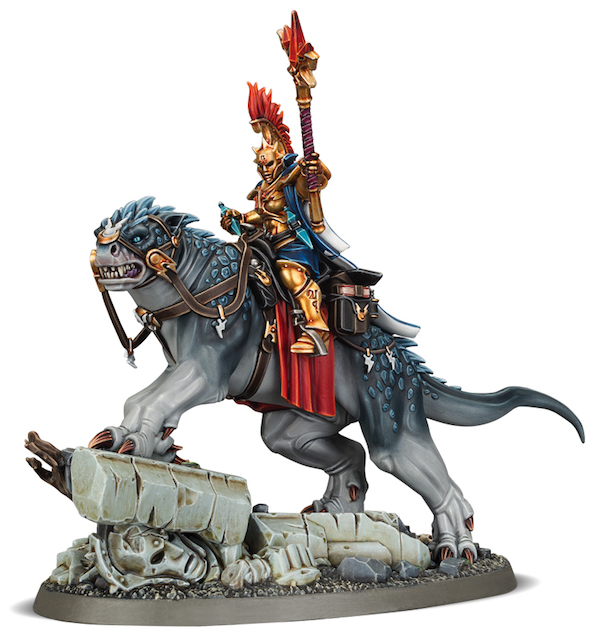 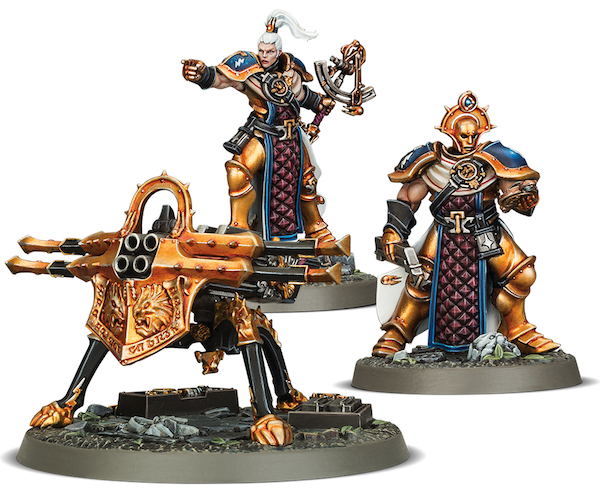 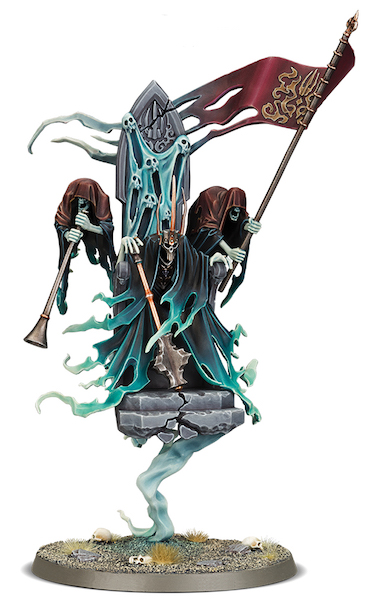 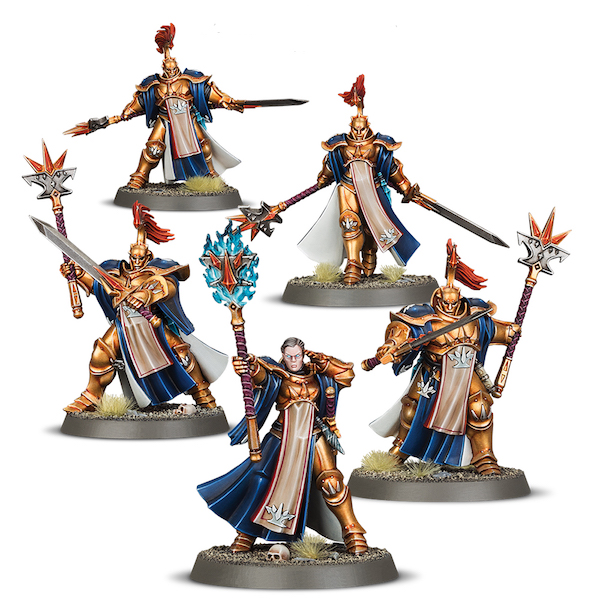 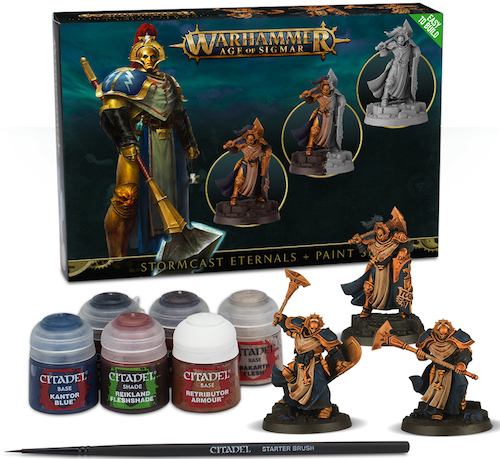 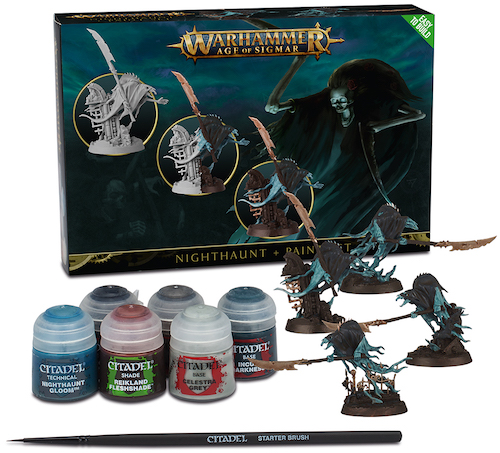 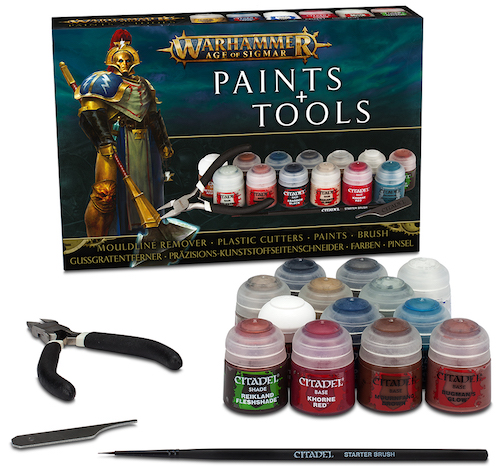 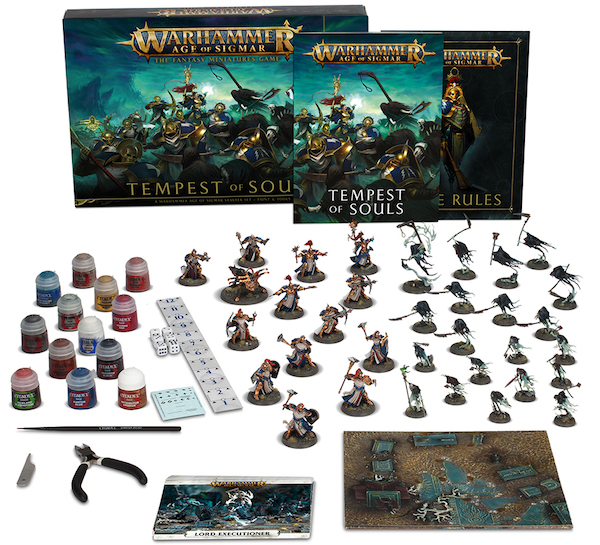 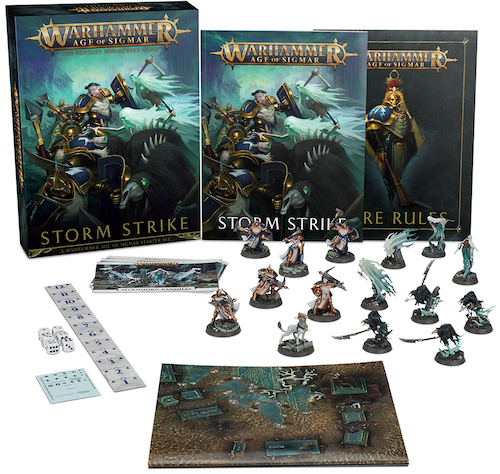 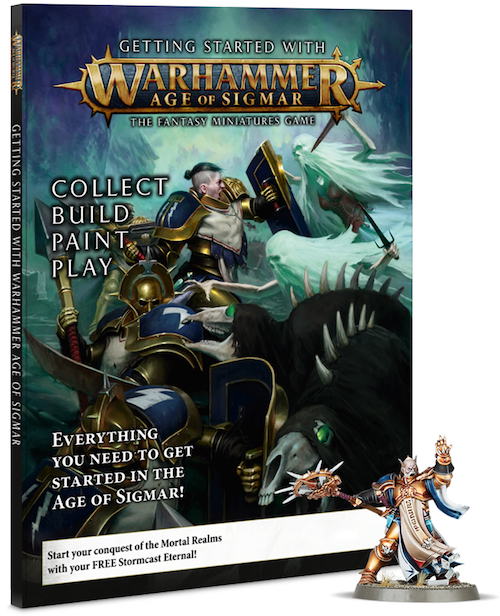 Age of Sigmar Getting Started Magazine $8 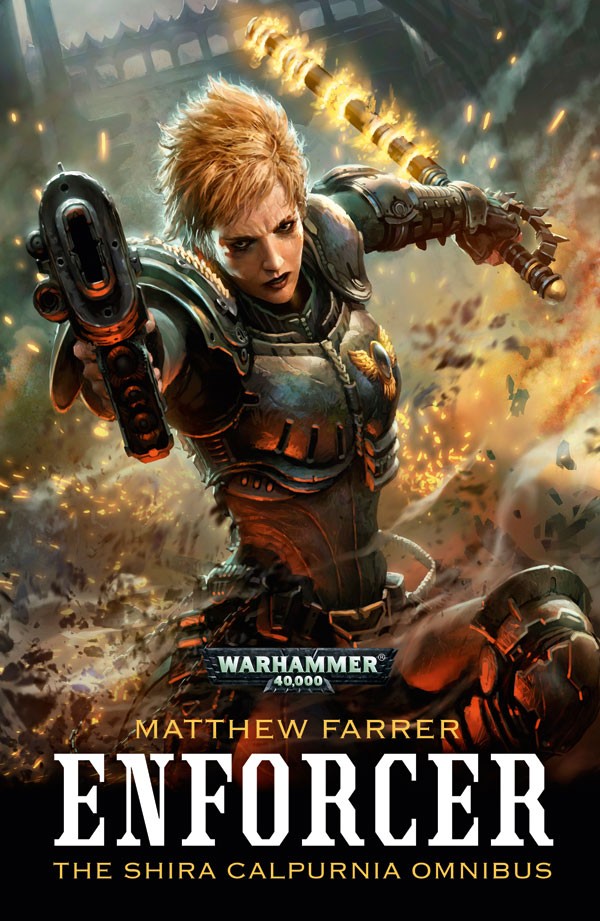 THE STORY
The Adeptus Arbites are responsible for enforcing law and order across the vast reaches of the human Imperium. Newly promoted officer Shira Calpurnia is assigned to the fortresssystem of Hydraphur, home of the vast Imperial warfleets that dock, rearm and repair in an endless cycle of conflict. But Shira soon finds herself in the thick of the action as her investigations embroil her in the corruption behind multiple assassination attempts, the vicious greed over an ancient charter, and encounters with psykers and murderers. The Shira Calpurnia novels present a unique and original view of the Warhammer 40,00 universe from the pen of acclaimed science fiction author Matt Farrer. 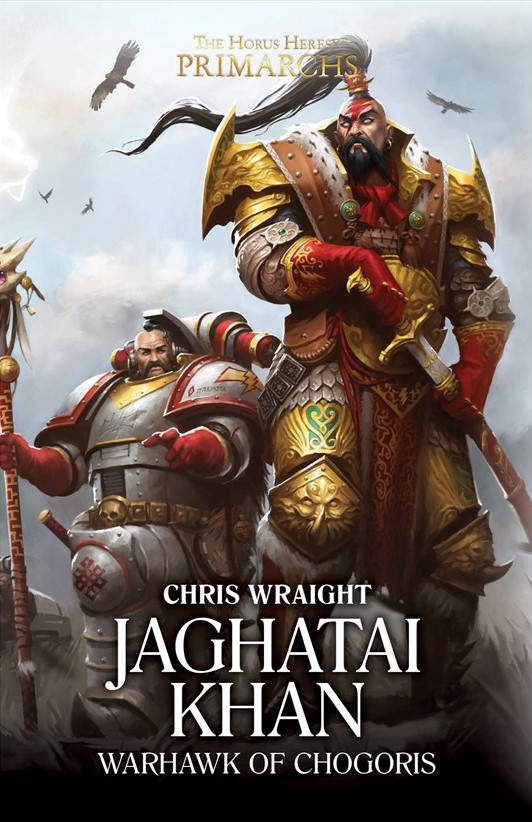 THE STORY
Ever since the Imperium’s discovery of Chogoris, the White Scars’ culture of warrior mysticism has sat uneasily with the ideals of Unity. As the Crusade burns across the stars, their enigmatic primarch Jaghatai Khan fights to preserve their distinctiveness amid a galaxy where cold rationality holds sway. Despite his selfimposed isolation, others in the brotherhood of primarchs seek to draw him into the greatest ideological battle of them all – the place of psychic power within the Legions. As the librarius project is born, and opposition to it grows, the Khan must decide where his greatest allegiance lies – to the Imperial Truth, or to his own heritage. 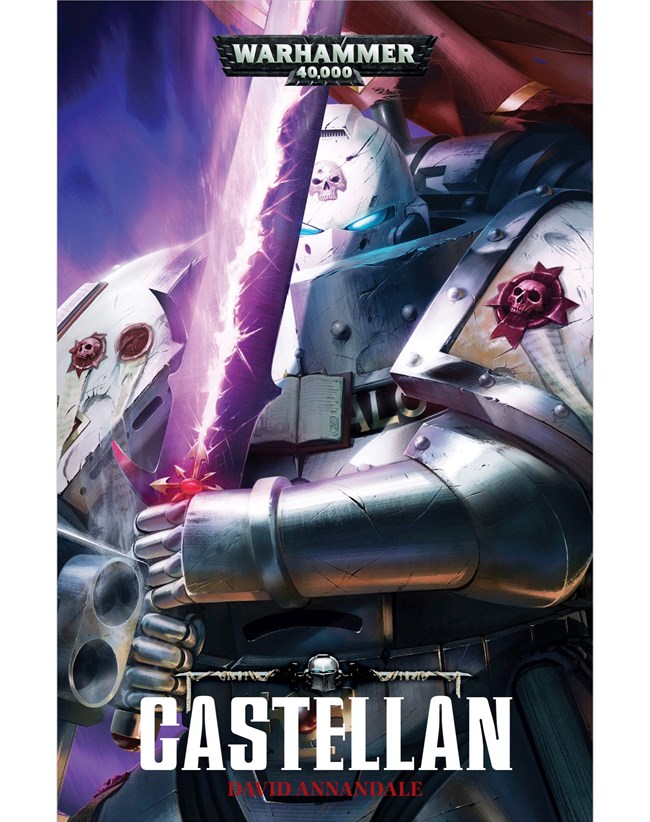 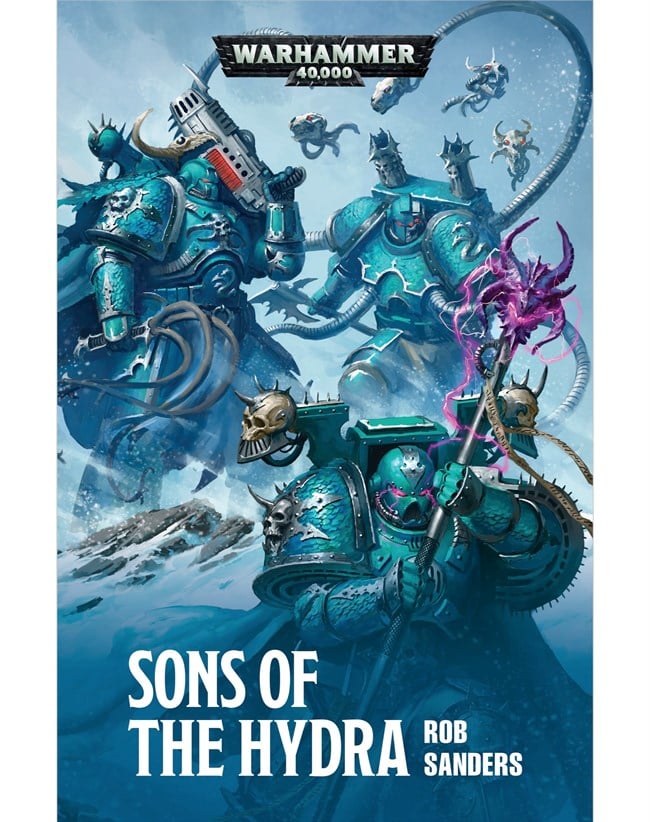 ~ So, the real question is – Sigmar or Nagash… or the Grimdark?