ToyLand: Get a Sense of Scale with this Ant-Man Fig from Hot Toys

This hero comes in fun size. Hot Toys’ new 1/6th scale rendition of Scott Lang comes with a mini figure so you can display him at multiple scales, and it comes with plenty of accessories.

This fig has a head sculpt that’s based on Paul Rudd as Scott Lang in the movies that hasn’t been finalized, but given the sculpts Hot Toys puts out it’s sure to be great. It also includes a helmeted head sculpt with LED eyes that glow, and a carefully tailored Ant-Man suit that’s created around 30 articulation points. It also comes with a miniature lab, as seen in the trailers for the  new movie, and discs.

The fun part is the minifig that can give the 12″ figure scale – either as giant Ant-Man or as regular sized with a mini sized at his feet. 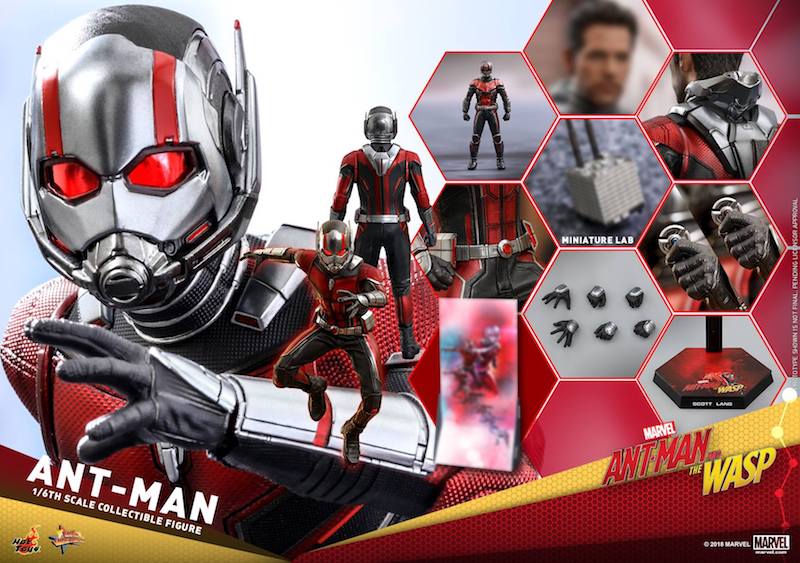 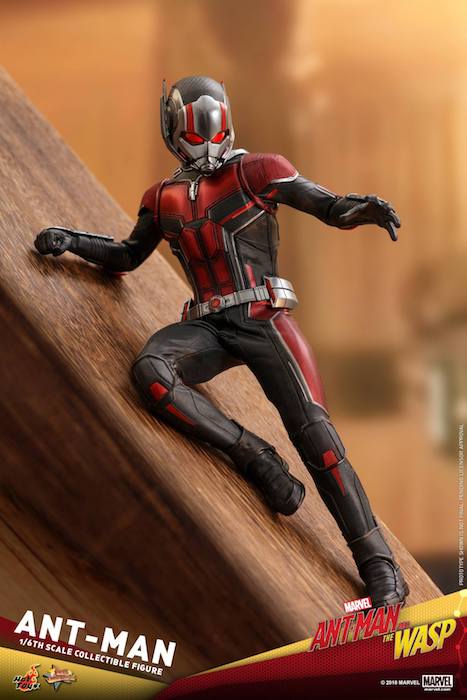 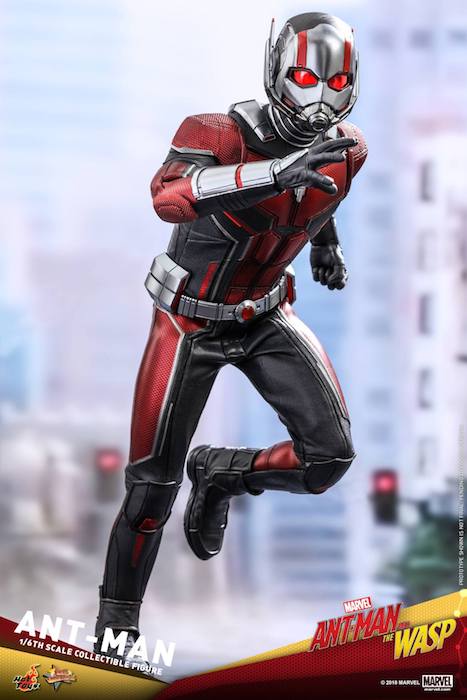 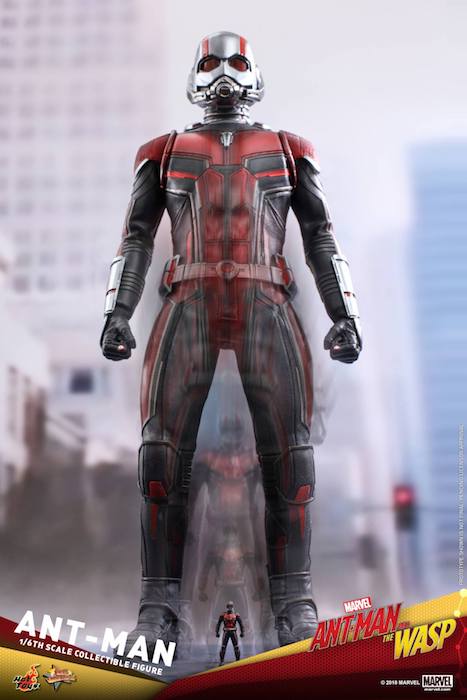